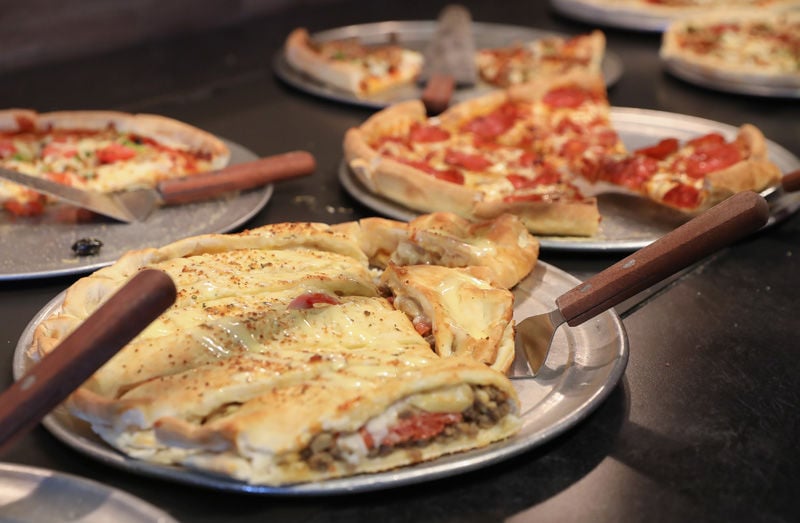 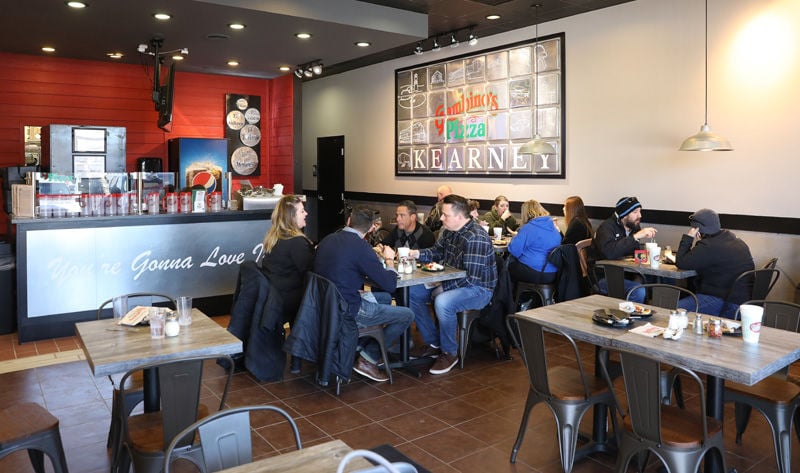 The Kansas-based pizza franchise, Gambino’s Pizza, opened Thursday in Kearney. According Gambino’s website, there are four other Gambino’s in Nebraska - Louisville, North Bend and two in Fremont. 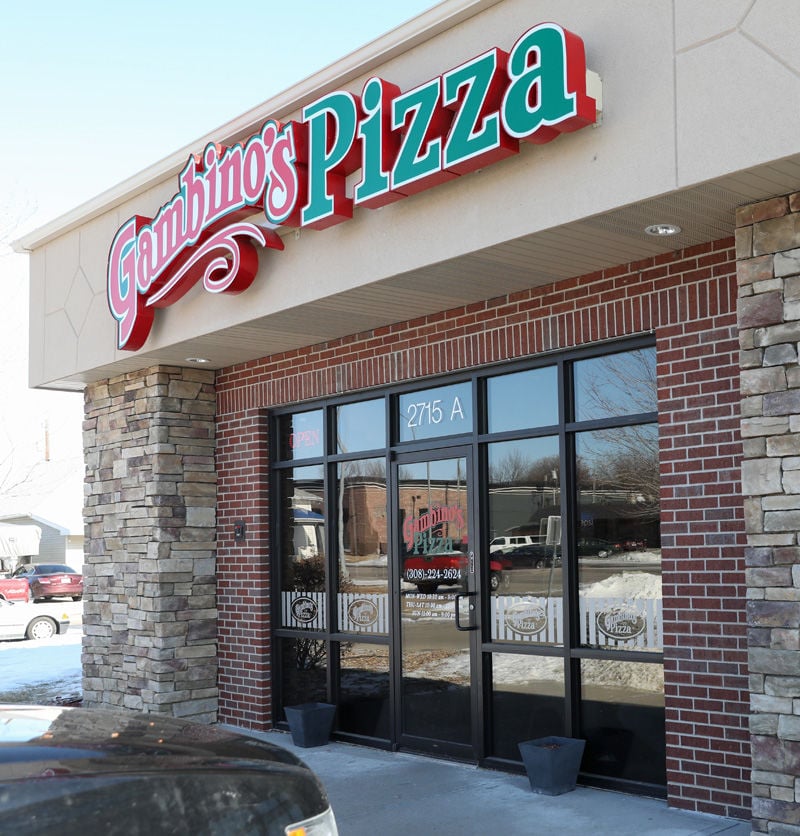 Local owner Seth Maschmeier established Gambino’s Pizza at 2715 Second Ave. in Kearney, which had sat vacant for more than a year after Erbert and Gerbert’s Sandwich Shop closed. 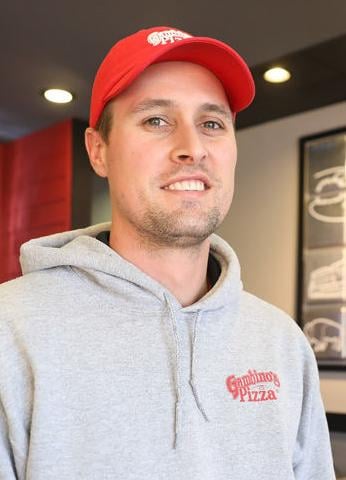 The Kansas-based pizza franchise, Gambino’s Pizza, opened Thursday in Kearney. According Gambino’s website, there are four other Gambino’s in Nebraska - Louisville, North Bend and two in Fremont.

Local owner Seth Maschmeier established Gambino’s Pizza at 2715 Second Ave. in Kearney, which had sat vacant for more than a year after Erbert and Gerbert’s Sandwich Shop closed.

KEARNEY — Gambino’s Pizza Kearney owner Seth Maschmeier knew he always wanted to operate his own business. But the timing was never right ... until now.

“I think I’ve just always wanted to run my own business, be my own boss. With my experience working at Gambino’s in high school and knowing it and enjoying it — it was a good fit,” Maschmeier said.

Maschmeier, a Fremont native and University of Nebraska at Kearney graduate, worked in the medical field for seven years and the lawn service business for a little more than a year before opening the Gambino’s restaurant Thursday in Kearney.

He knew the timing was right, he said, because he was out of work from the lawn and landscaping business last summer because of an injury.

“And after that injury, it was sort of the final straw. It’s like OK. Let’s make this happen,” he said.

The space at 2715 Second Ave., once the Erbert and Gerbert’s Sandwich Shop, was also a perfect fit because of its small size and affordable rent.

“I was driving by here every day heading to work, and one day I just saw the old Erbert and Gerbert’s space,” Maschmeier said. “And I thought, ‘Well, why don’t we try looking at that space?’”

Maschmeier’s pizza joint seats a few dozen people. It was packed full of guests making trips through the buffet Monday.

What sets Gambino’s pizzas apart from other pizza restaurants? “It has great ingredients. It’s tasty. It’s (a) heavily topped pizza. Everything is made fresh,” Maschmeier said.

Specifically, the company’s original dough is made in-house. The pan and thin crust pizzas are premade from Gambino’s recipe, Maschmeier said.

The restaurant also offers a variety of toppings, crusts and combinations, including dairy-free cheese and a cauliflower crust.

“You could probably eat here for a month and never eat the same thing twice,” Maschmeier said.

Maschmeier said he decided to bring the extra options to Kearney because he understands not all people can eat dairy and gluten.

He also has put his own special touch on the atmosphere of the Kearney space. Instead of table numbers, he commissioned his brother to design the markers with Kearney graphics such as the Lighthouse at Harmon Park, the Museum of Nebraska Art and The Archway. The Kearney scenes also decorate old square pizza tins that line one wall, and Maschmeier lined another wall with wood salvaged from a Grand Island Senior High School gymnasium.

Gambino’s Pizza has been a hit so far in Kearney.