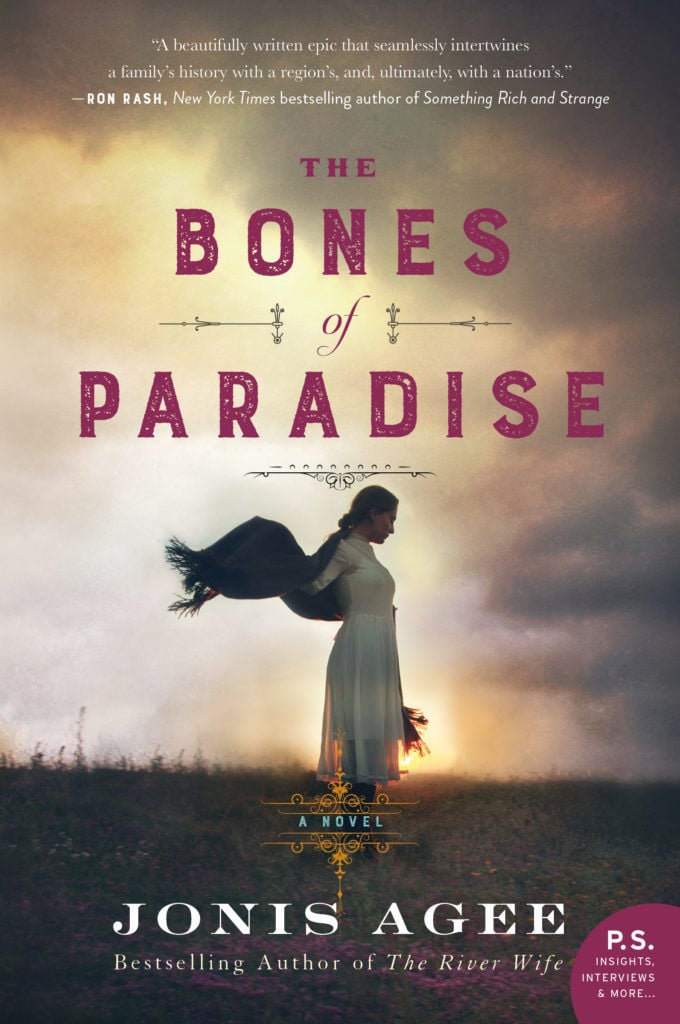 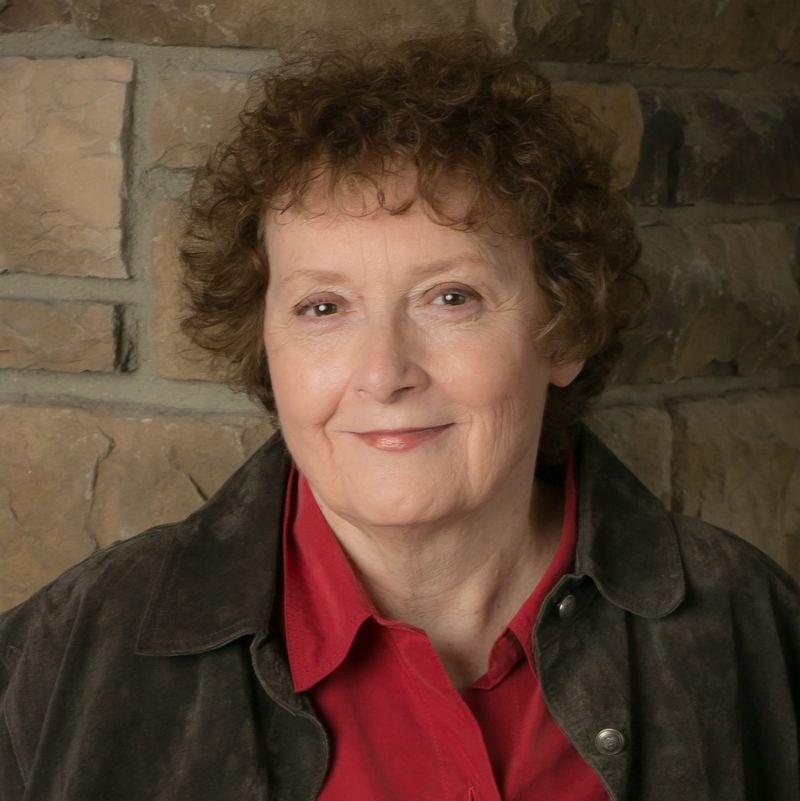 Jonis Agee details life in the Sandhills at the turn of the century in her novel, “The Bones of Paradise.” Agee lives near Omaha and teaches at the University of Nebraska-Lincoln.

Jonis Agee details life in the Sandhills at the turn of the century in her novel, “The Bones of Paradise.” Agee lives near Omaha and teaches at the University of Nebraska-Lincoln.

KEARNEY — Nebraska writer Jonis Agee paints a strong and vivid portrait of the state’s Sandhills in her novel “The Bones of Paradise.”

Published in 2016 by William Morrow, the novel mixes history, geography and personal struggles set a decade after the Seventh Cavalry massacred more than 200 Lakota men, women and children at Wounded Knee in South Dakota on Dec. 29, 1890. Across the border in Nebraska, J.B. Bennett and his father Drum Bennett manage ranches that share a fence line and not much else. J.B.’s murder in the first chapter sets the tone for “The Bones of Paradise” as Agee spins a multigenerational saga of hardships in early Nebraska.

Agee knows the Sandhills. She writes about the area with intensity and clarity that comes from firsthand knowledge. She also incorporates many aspects of frontier life in the novel, often detailing the bloody realities of 19th-century medicine. In one scene the main character of the story, Dulcinea, amputates the leg of a shooting victim.

She writes from the point of view of Dulcinea: “‘I’m not strong enough to get through the bone quickly,’ she said and lifted her hand. Graver pushed the saw forward and back, blocking the sound as it tore through skin, ligament and bone. The men around him released a collective sigh of horror and fascination.”

Aside from the strength of the these passages, the novel suffers from a convoluted plot and characters that lack depth. Dulcinea married J.B. Bennett and relocated to western Nebraska only to leave her family after J.B.’s father, Drum, virtually kidnapped their son, Cullen, to raise him properly as a “real” man. Agee never makes it clear why J.B. won’t stand up to his father and instead watches helplessly as his family gets ripped apart by the actions of the bitter old man.

Agee also shifts points of view in her writing. The first chapter tells the story through J.B.’s eyes. That comes to an abrupt end following his murder and the storytelling shifts to a new character, Ry Graver, who stumbles upon the murder scene. The floating point of view weakens the storytelling as the reader tries to frequently adjust to a new set of truths.

As for plot, “The Bones of Paradise,” covers a lot of ground. At some point, the narrative reveals that almost all the characters at least attended the massacre or at worse participated. Alliances shift, allegiances evaporate and halfway through the novel the story begins to sound more like a melodrama, complete with shady lawyers and bankers trying to steal the ranch for the mineral rights.

One of the largest faults of the novel involves the lack of growth of the characters. Dulcinea’s two sons, Cullen and Hayward, come across as feral creatures, devoid of any shred of humanity or social training. Agee describes Dulcinea as a kind of Renaissance woman who possesses a strong will, a sharp intellect and an interest in helping the Lakota keep their cultural alive — all the while projecting a feminist outlook.

What works in Agee’s storytelling are passages like this, told as Dulcinea rode her horse in the Sandhills: “To the right was a vast blue lake, the surrounding marsh alive with birds feeding and mating. The air bore the moist scent of water, so blue it put the distant white-blue sky to shame. She shaded her eyes to stare at the lake where pelicans floated peacefully. Nearby a pair of swans stretched their long necks searching the waters for food, and farther on, ducks dove and flapped, green necks glistening in the sun.”

Kearney Public Library selected “The Bones of Paradise” as the novel for its Open Book Club for the month of March.

“The Bones of Paradise"

“The Bones of Paradise,” by Jonis Agee, 2016, published by William Morrow, an imprint of HarperCollins Publishers, $25.99