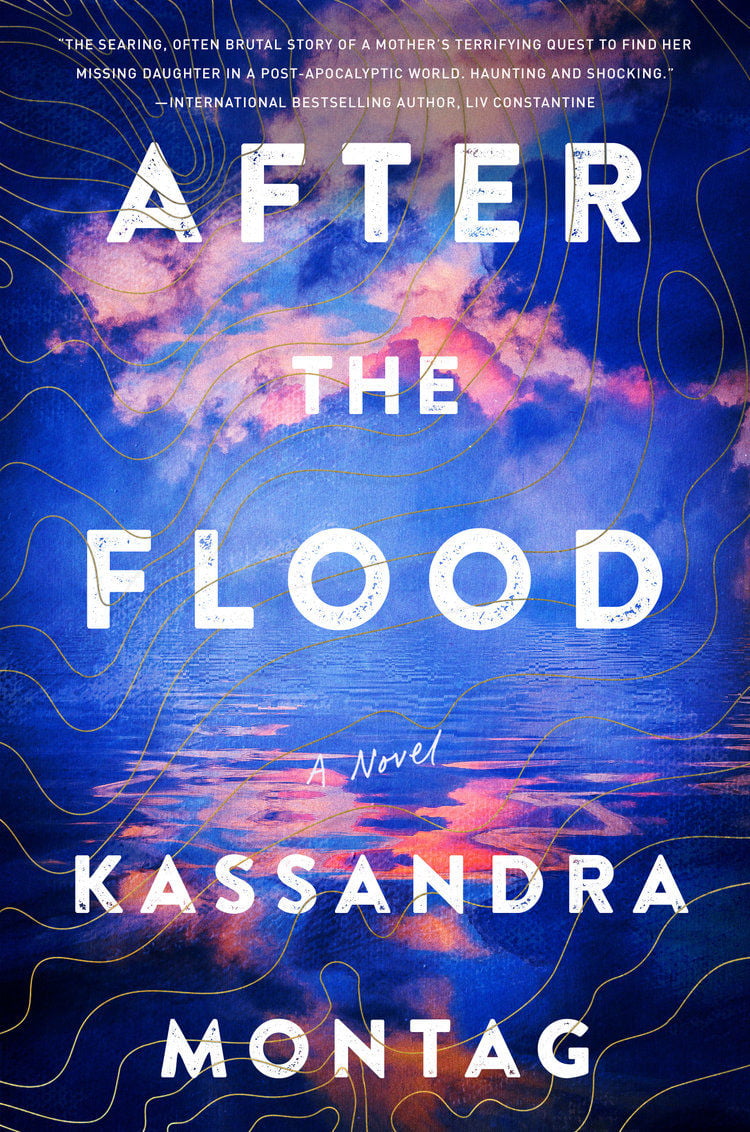 In the novel, “After the Flood,” the flooding has forced the inhabitants of Earth to crowd onto the mountaintops — except for those who roam the oceans. 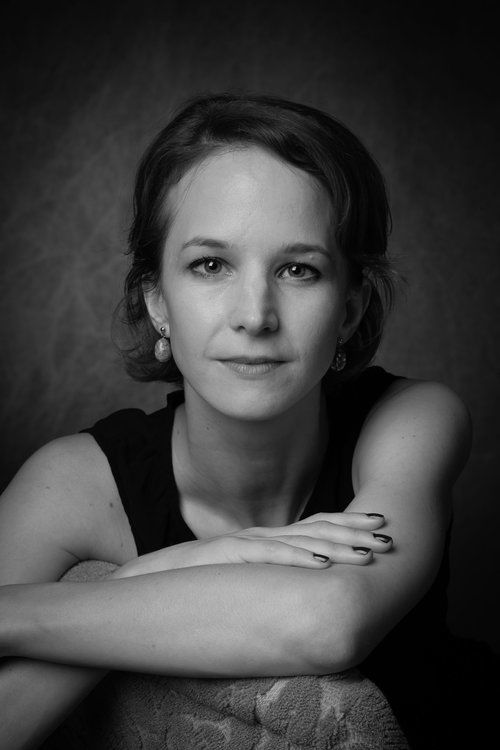 KEARNEY — In Kassandra Montag’s novel, floods have submerged almost all of our planet.

“It’s set a little more than 100 years from now in 2130,” the author said. “The earth is flooded. All that’s left is an archipelago of mountain tops that are surrounded by water. Everything else is under water.”

In the novel, “After the Flood,” the flooding has forced the inhabitants of Earth to crowd onto the mountaintops — except for those who roam the oceans.

“Myra and her young daughter, Pearl, join a large ship searching for a safe haven,” Montag said. “Along the way she finds out that her oldest daughter, Row, who was kidnapped during the flood, is being held captive up north. Myra deceives and convinces the crew to head north in an effort to rescue Row. That decision and that deception changes the fate of everyone.”

Montag grew up on an acreage north of Kearney. Now living near Omaha, she said she uses images and experiences from her youth when writing. The founding idea for this story came in her sleep.

In a dream, the ocean followed her all the way from the Netherlands into Nebraska.

“So this dream of a global flood, of this wave of water coming across the entire country, it was a very specific dream,” Montag said. “In this dream I’m standing in an attic space where I had a bedroom. I had one hand on the window as I was watching the water coming towards me and the other hand on my pregnant belly, thinking of my child, wondering how to project my child in this very dangerous world.”

In the prologue to “After the Flood,” Montag uses those dream images to establish a foundation for her story.

William Morrow publishing, an imprint of Harper Collins Publishers, will release the book in September.

Author Liz Kay said of Montag’s novel, “If the center of this novel is one mother’s quest to recover her daughter stolen from her, the heart of it is the truth that, as unrecognizable as the world may become, what is most human in us — our lives, our fears, our strengths, and our failings — can be neither drowned nor outrun.”

Montag wrote the story, her first novel, over three drafts.

“With each draft, the story line became clearer,” she said. “The very first draft I did was just a mess of notes and ramblings of dialogue. It wasn’t chronological and it wasn’t highly developed. That was me searching for the story line.”

Montag describes her writing as “an act of discovery” although the voice of the mother was clear to her.

“I knew it would be ‘first person’ and that it would be Myra’s voice,” Montag said. “I heard this sort of voice that said, ‘I am Myra and I live on the water.’ It was a very clear, direct voice. And that clear, direct voice informed her character because she is an aggressive and pragmatic character. She’s going to say it like it is. She’s rather bold.”

Montag’s publisher plans to release versions of the book in 17 languages. Film rights to “After the Flood” have been purchased.

“I’ve been writing seriously for almost a decade,” she said. “I primarly wrote poetry for years and years. I wrote and published poetry in journals and magazines. That’s a very different ecosystem than commercial novels, to say the least.”

She feels pleasantly surprised at the success of book, scheduled for release during the first week of September.

“As for the reason for the success, I wonder if it is because I’ve had unique influences that give the reader a different experience,” Montag said. “I have a background in poetry so that leads to a more literary style at time.”

She also included action and strong characters in her novel.

“So it reads a little like an adventure tale,” Montag said. “That comes from my childhood influences. I loved stories of adventure, drama and faraway places. I think it might be a combination of different influences.”

What: “After the Flood,” a novel by former Kearney resident Kassandra Montag