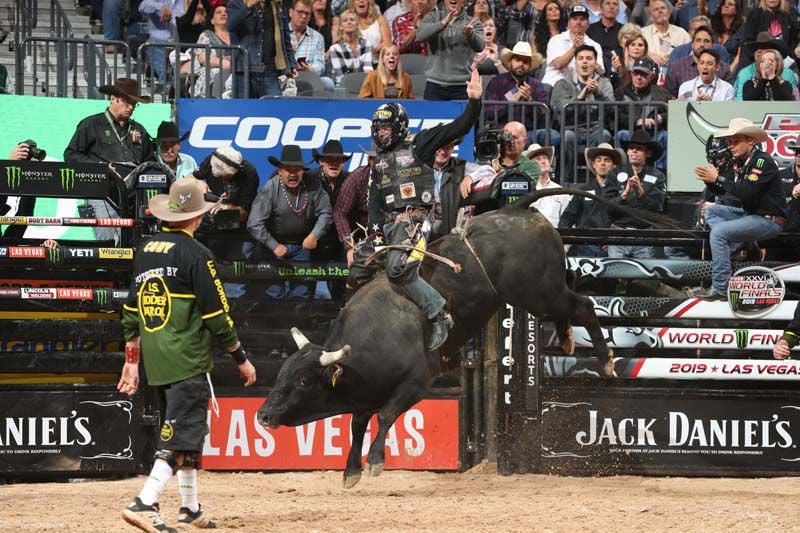 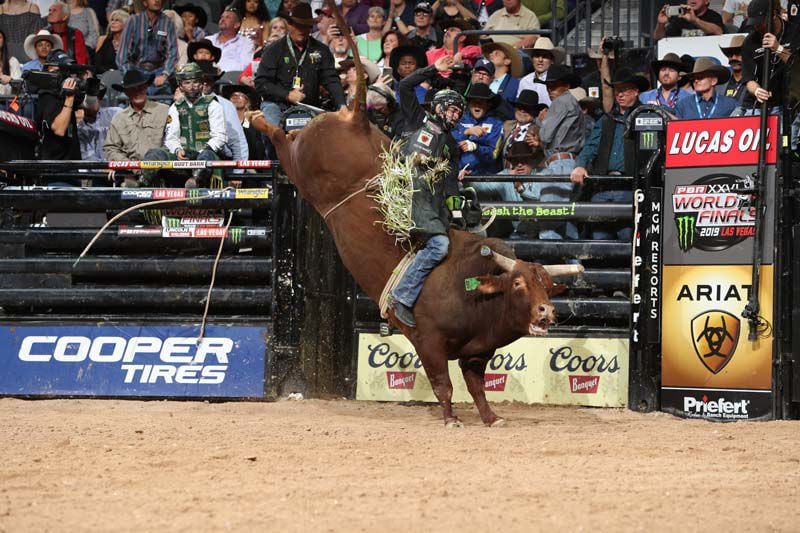 KEARNEY — One rider, one bull and eight desperate seconds.

The 20 bull riders who created the PBR in 1992 wanted to break away from the traditional rodeo and give fans the most exciting part of the sport — bull riding.

“We wanted to create a better product for the fans, so that when they tuned in they were seeing the best of the best every time,” PBR co-founder and nine-time world champion Ty Murray said in a press release. “Those expectations have been exceeded immensely, and the fact that this sport continues to grow is a gratifying notion, one that supports all the hard work and dedication of every member of the PBR.”

The founders believed that bull riding deserved to be in the limelight and could succeed as a standalone sport. Each rider invested a hard-earned $1,000, some borrowing from family and friends, to start the PBR.

More than 25 years later, the PBR continues to bring champion-quality bull riding to America. The association will present the riders, the bulls and the excitement for Midway Auto Dealerships PBR Challenge, 7 p.m. Saturday at the Buffalo County Fairgrounds. Tickets start at $20.

The floor of the arena is lined with 750 tons of dirt to cushion the falls of the riders. Most PBR arenas average 85 feet by 140 feet, giving the riders and the bulls plenty of room to maneuver.

“This is the only sport in the world that I can take anyone to see, whether they know anything about it or not, and I guarantee you that they won’t be able to take their eyes off of it,” Murray said.

Each of the 300 bull-riding events held annually starts with an opening ceremony, a multimedia production that incorporates elaborate props, stage lighting, video, music and pyrotechnics. The production typically runs 15 minutes and costs roughly $750 per minute.

Each ride can earn up to 100 points: 50 points for the bull and 50 points for the rider if he successfully rides the bull for eight seconds. Four judges award up to 25 points each to the rider and the bull. All four of the judges’ scores are combined and then divided by two for the official score.

Half of the 100 points possible is based on the performance of the bull and how difficult he is to ride. Judges look for bulls with speed and power. They determine the power of the bull from the way it drops in the front end and the way it kicks in the back end. The judges also watch for direction changes and body rolls. A body roll occurs when a bull is in the air and kicks either his hind hooves or all four hooves to the side.

The more of these characteristics a bull displays during a ride, the higher the degree of difficulty.

Judges are allowed to award a cowboy a “re-ride” if they feel the bull did not perform at the level of other bulls in the competition and did not give the rider a fair chance to earn a high score.

The other 50 points is based on how adept the rider is.

Judges look for constant control and good body position throughout the ride. Spurring the bull is not required, but extra style points are awarded for doing so. The spurs are dull and do not hurt the bull whose hide is seven times as thick as human skin.

The rider must stay aboard the bull for eight seconds to receive a score. The clock begins when the bull’s shoulder or hip crosses the plane of the bucking chute and stops when the bull rider’s hand comes out of the rope or he touches the ground. The bull rider must ride with one hand and is disqualified if he touches himself or the bull with his free arm during the eight-second ride.

Rides of 90 points or higher are considered outstanding.

Three riders. Bubba Dunn, Chris Shivers and Michael Gaffney all shared a score of 96.5, the highest tally in PBR history.