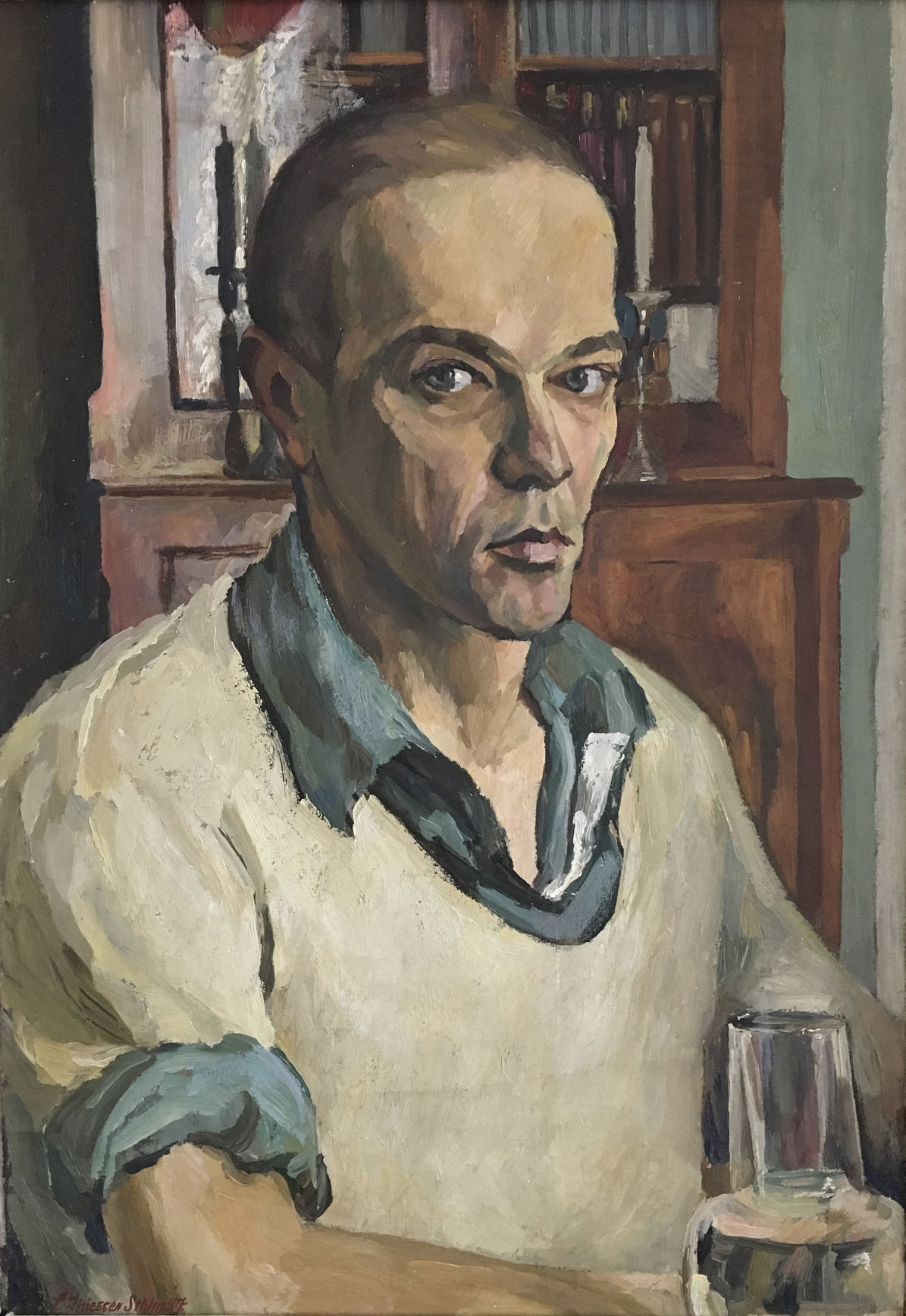 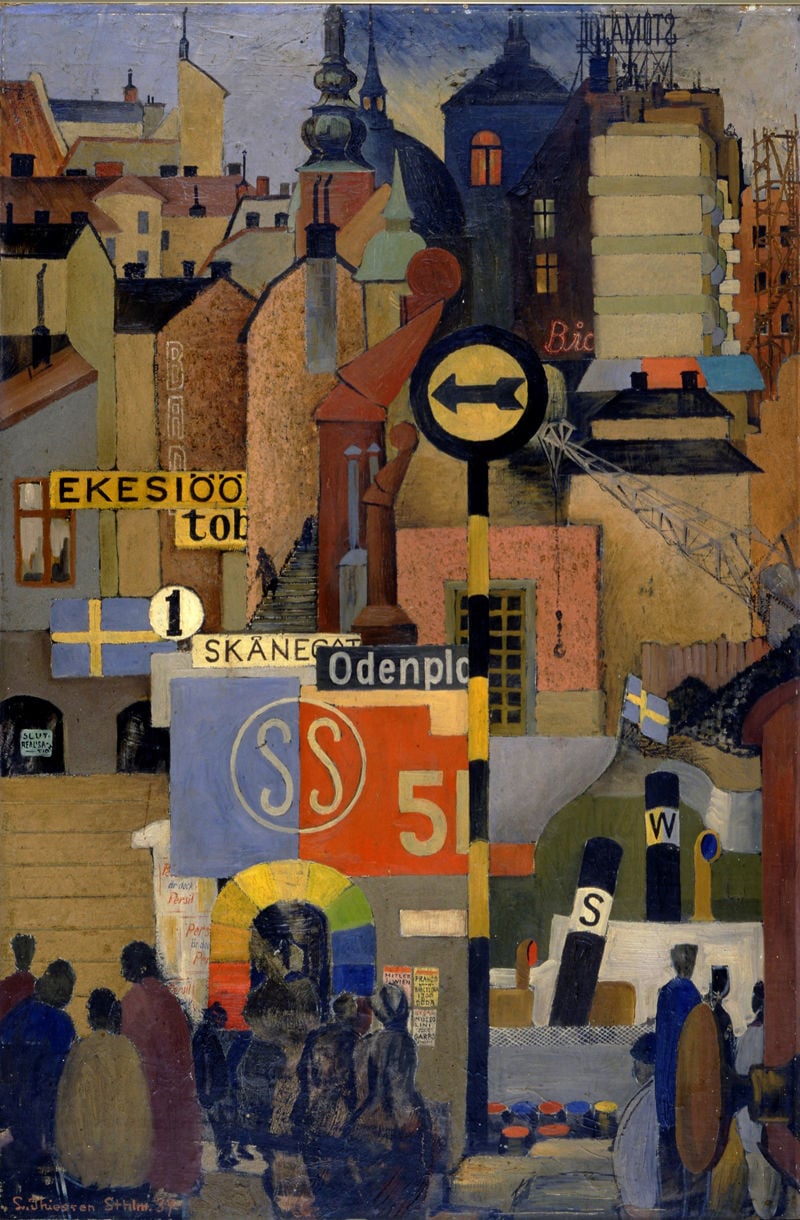 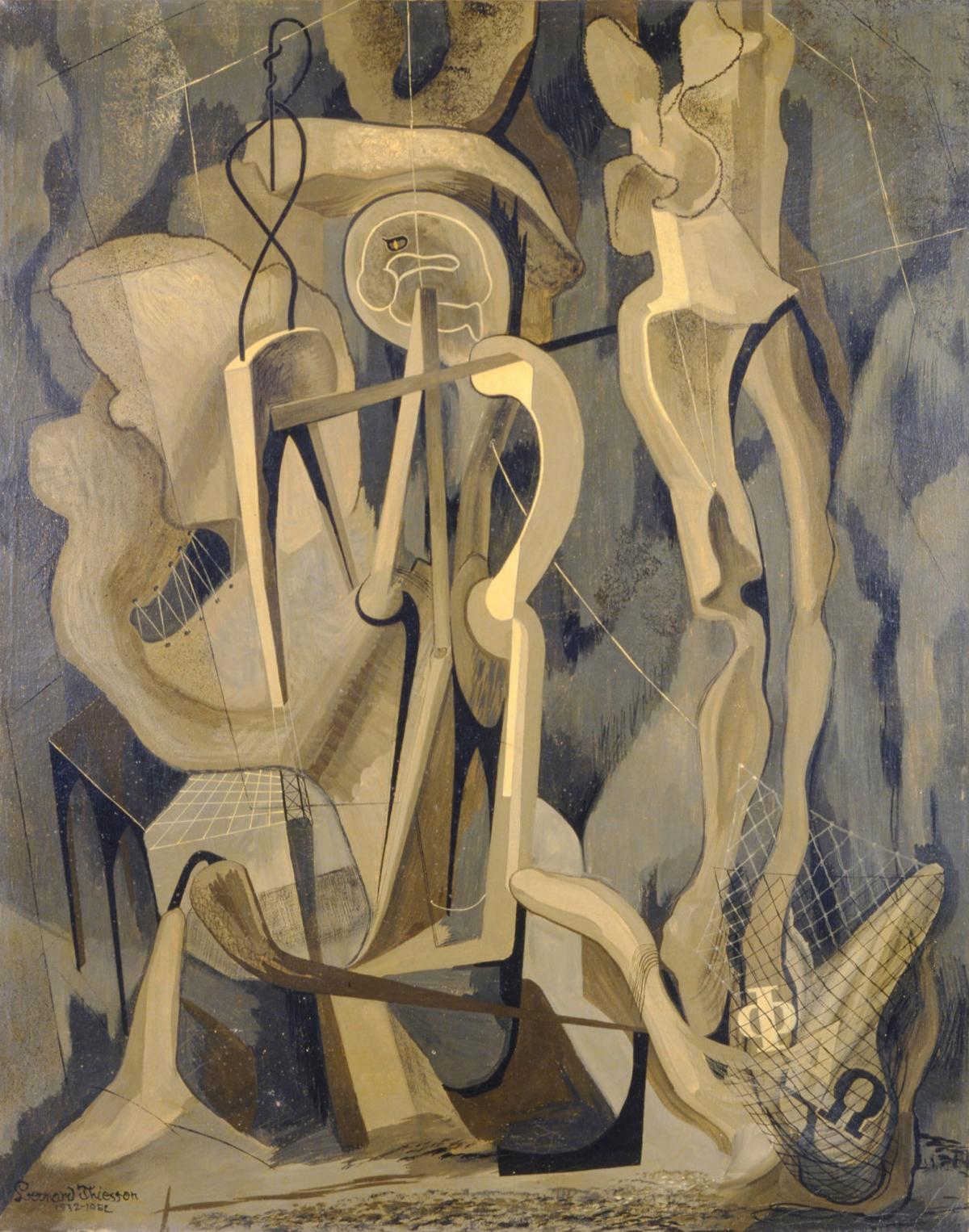 KEARNEY — A display of seldom-seen artwork by Nebraska artist Leonard Thiessen opens on July 26 and continues through Oct. 27 at the Museum of Nebraska Art.

The artist, most remembered as an art critic for the Omaha World-Herald, left a lasting impact on the art scene in the state. He also served as the director of the Nebraska Arts Council.

Born in Omaha in 1902, Thiessen grew up with music and the arts in his home. His father worked in the printing industry and his mother created on edge felt mosaics. While in high school, Thiessen decided to study the visual arts. He studied in Nebraska, New York, Boston and Miami.

While in Paris in 1929, he learned that the stock market had crashed and decided to stay in Europe. He studied art in Paris, London and Stockholm.

Thiessen returned to Nebraska in the late 1930s and began to write art reviews for the Omaha World-Herald, a job he continued for 30 years. He also encouraged the establishment of the Nebraska Art Collection in the 1970s and served on the board of the Museum of Nebraska Art for more than a decade.