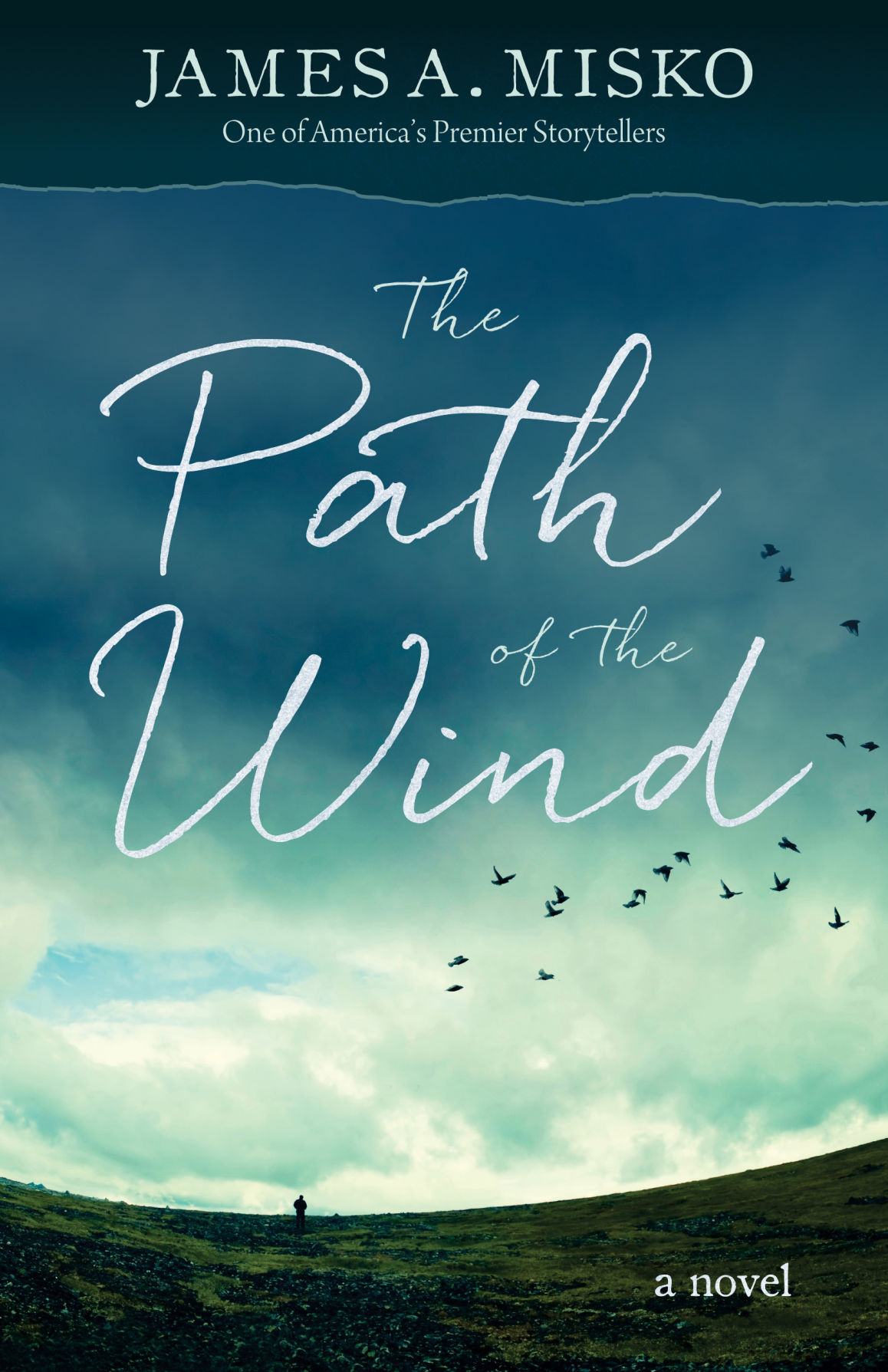 “The Path of the Wind,” the fifth novel by Nebraska native James Misko, tells the story of a first-time teacher in Oregon. Misko said he enjoys showing “the grit and determination and perseverance of regular people” in his novels. 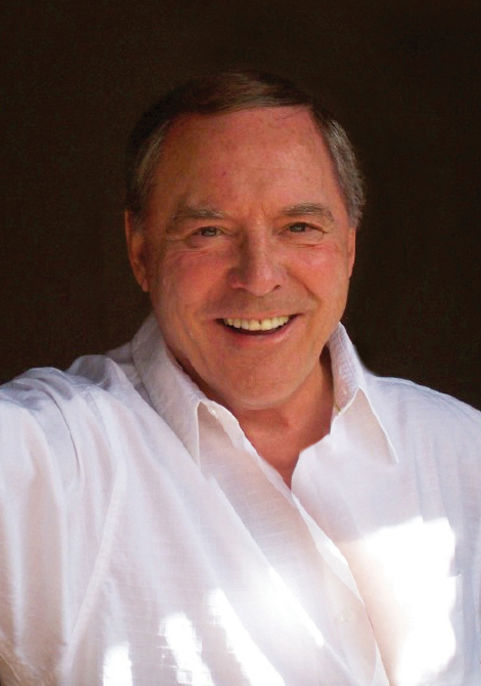 KEARNEY — Author James Misko drew on his Nebraska roots for his latest novel, “The Path of the Wind.”

“I took the stubbornness of the mid-west, the grit of the teachers who taught me from kindergarten through high school,” he said in an email interview.

He recalled some of the hijinks he tried with his classmates, as a student, and combined it with some of the tales he heard from teachers throughout the high school systems from Alaska to California, to Florida and Nebraska.

“A teacher, Bryce Lambley from Fremont, Neb., who just retired, read it and said it sounded like I had written about his career,” Misko said. “I’ve gotten the same thing from half a dozen other teachers.”

Others, including literary organizations, agree.

In addition to capturing the feeling of a classroom in the 1950s in “The Path of the Wind,” Misko has captured awards from the Feathered Quill Book Awards Program for adult fiction as well as awards from the Los Angeles Book Festival and the KindleBookPromos Book Contest.

Misko grew up in Ord. He now splits his time between his homes in Alaska and California,

“Ord was a wonderful place to grow up in the ’30s and ’40s and still is,” he said. “It instilled in our generation a positive can-do attitude that didn’t quit when it rained hard, the crops failed, the pavement was too hot to walk on barefooted, the Loup River switched channels and wasn’t deep enough to swim in the next day.”

Misko will return to Nebraska on Friday and Saturday to participate in the 2018 Nebraska Writers’ Conference at Ashland where he will present several workshops.

Set in the 1950s, “The Path of the Wind” follows a recently graduated teacher, Miles Foster, who ends up teaching in a remote lumber mill town in Oregon, far from his dream job. Working at an impoverished school, Miles must overcome the jealous attitude of his petty superintendent.

The writer keeps a file of stories he hopes to develop.

“This took a while getting to the top because I lived a lot of it,” Misko said. “Finally I had to create about half of it, make it a fiction novel. And, I guess the ending and the fellowship of so many of the people in that town that cheered the things we did, made it work for me to write it.”

In some ways, the story of “The Path of the Wind” felt very close to his own experiences as a teacher. He felt he needed to wait to tell the story until enough time had passed. In a similar situation, Misko lost his job as a teacher although he received three job offers from other nearby schools.

As a writer, Misko hopes to accomplish at least three goals: To entertain, educate and inspire.

“Add to that, a good story,” he said. “My genre, now called Popular Contemporary Literary Fiction, is of the grit and determination and perseverance of regular people in the United States who take life on their terms and come out having done a good job of it.”

Returning to Nebraska means a great deal to the author.

“Love it. Absolutely love it,” he said about returning. “I’ve given the keynote address and conducted writing workshops at two other state writers conferences (California and Alaska) the last two years, so coming back to the home roots to do that is special.”

His last speaking tour, for his novel “As All My Fathers Were,” took him along the Platte River from Plattsmouth to Ogallala, with book signings and several opportunities to meet with reading groups.

“This one will take us to Verdigre for kolaches, and along the Niobrara River where I think there is a story waiting for me,” Misko said. “Then down through Crawford where the town library bought my books to Scottsbluff, to Red Cloud, Holdrege, Bertrand and the Elm Creek Sapp Brothers Family Travel Center where they sold a case of ‘As All My Fathers Were’ before I even got there to sign them. Great state, Nebraska. I can think of no better state to hail as a birthplace.”