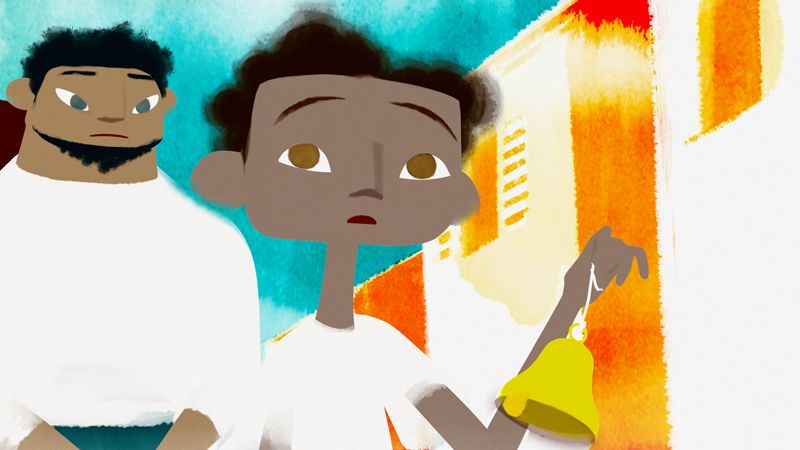 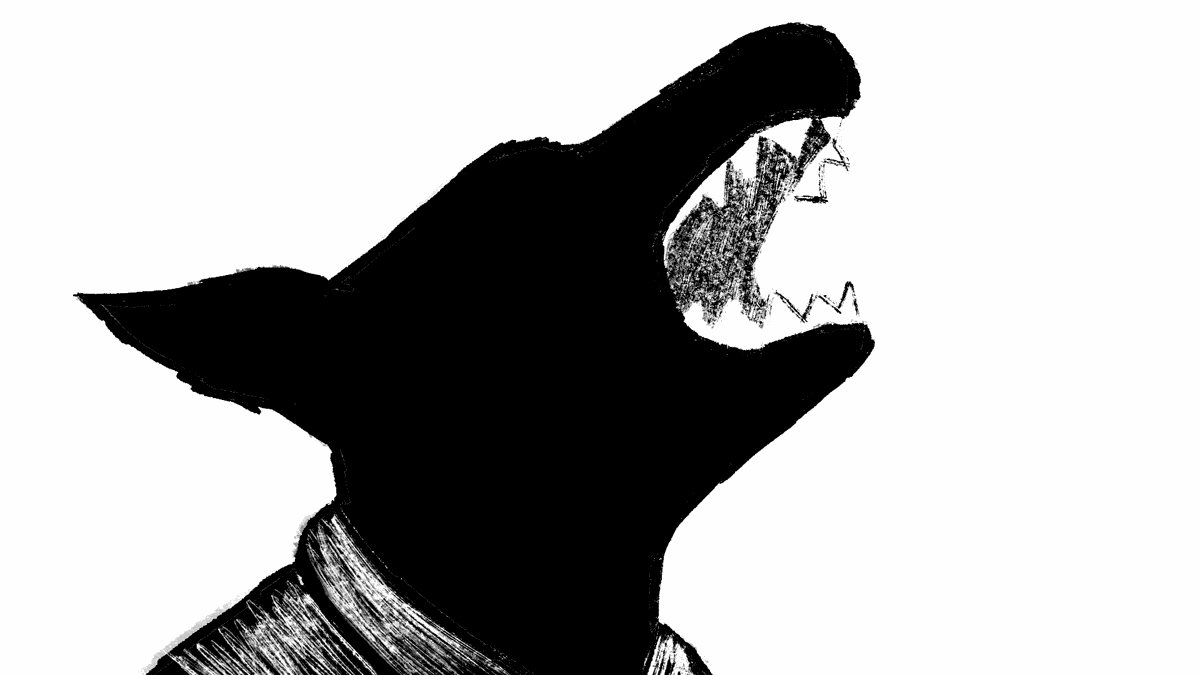 KEARNEY — Ron Diamond describes the 10 short animated films of the 21st Annual Animation Show of Shows as kid friendly, but also a bit tough and uncomfortable at times,

Diamond, founder and curator of the festival, calls the selection the “best of the best” animated short films, created by students and professionals around the world. The festival returns to theaters across North America and features 10 films from seven countries offering an array of highly imaginative, thought-provoking and moving works that reflect the filmmakers’ unique perspectives and their relationship to the world.

Personal relationships form the heart of several of the films in this year’s program, including Daria Kashcheeva’s International Student Academy Award-winning puppet animation “Daughter,” a deeply moving exploration of the ties between a father and daughter.

Charting a different, but related, course, “The Fox and the Bird” by Sam and Fred Guillaume is a beautifully observed fable about an unlikely friendship between the two eponymous characters. Filmmaker Michael Frei and game designer Mario von Rickenbach provide a more clinical view of human behavior in their mesmerizing “Kids,” which explores the nature of group dynamics.

Diamond said of the art form, “Animation is an incredibly versatile medium that allows artists to explore situations and ideas that you won’t see anywhere else. From political and philosophical concerns, to the complexities of individual identity and personal relationships, animated short films are uniquely able to capture the many facets of human experience.”