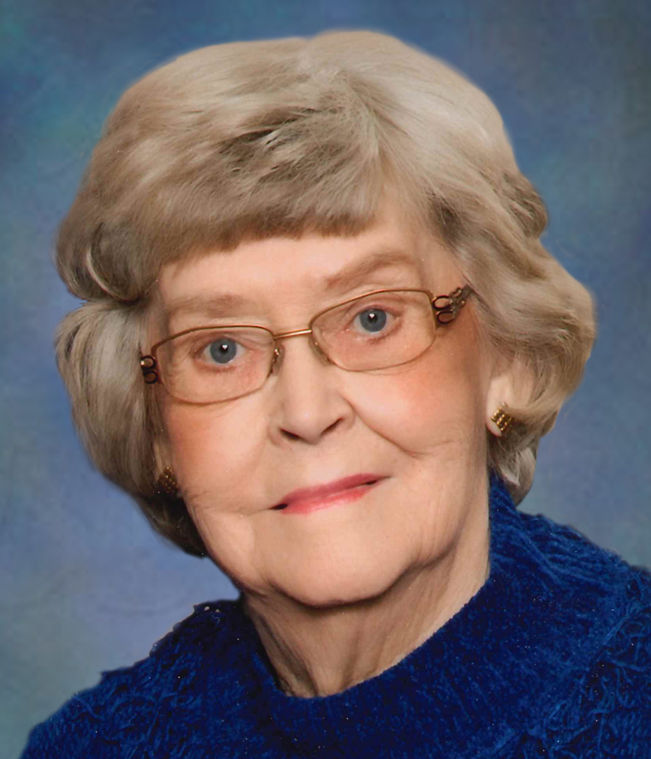 Services will be 10:30 a.m. Saturday at the Huntley United Methodist Church in Huntley with the Rev. Jean Clayton officiating. Interment will follow at the Alma Cemetery.

Visitation will be 4-8 p.m. Friday, with the family greeting 6-7:30 p.m. at Nelson-Bauer Funeral Home in Holdrege.

Edith Ann was born Oct. 1, 1924, on the family farm north of Alma in Harlan County, the youngest of three daughters of Edwin A. and Amanda C. (Nelson) Larson.

She received her education from Huntley Public School, where she graduated from Huntley High School with the class of 1942.

Following her education, Edith Ann was employed by the Orleans Equity Creamery as a secretary. She later accepted a position at the Brewster Medical Clinic in Holdrege as the administrative secretary.

On June 1, 1947, she was united in marriage to her high school sweetheart, Virgil Lee Sims, at the Bethel Lutheran Church in Holdrege. To this union three daughters were born: Rita Jean, Kathryn Anne and Cynthia Lee. The couple made their home on the family farm west of Huntley.

During this time in her life, Edith Ann focused her efforts as a homemaker, mother and farmwife. She enjoyed serving harvest meals to the men in the field and would assist on the farm in any way helpful. She was involved throughout the years as a 4-H leader; belonged to the DDD Card Club for many years; was employed and also gathered the Huntley news for the KUVR radio station in Holdrege; and sang in the Harlan County Barbershop Chorus.

Virgil and Edith Ann moved off the farm and into Holdrege in 1987.

On Nov. 7, 2016, she was preceded in death by her loving husband Virgil after nearly 70 years of marriage.

She was a devoted member of the Huntley United Methodist Church, where she served in many capacities that included: teaching Bible school and Sunday school; singing in the church choir; and was active with the United Methodist Women.

Edith Ann was proud of her Swedish heritage. Remaining in contact with her Swedish relatives was important to her during her entire life.

She was an accomplished seamstress, loved to listen to music and enjoyed playing piano. She and Virgil also loved to attend dances together; a memorable occasion was taking their daughters to Clarinda, Iowa, to attend a Glenn Miller Band festival together. After retirement they traveled extensively throughout the United States and abroad.

When grandchildren came along, she and Virgil thoroughly enjoyed attending their activities.

A memorial has been established in Edith Ann’s honor and kindly suggested to the family for later designation.

Expressions of caring and kindness can be sent to the family at www.nelsonbauerfh.com . 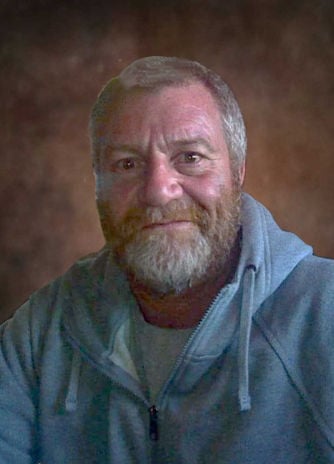 Services will be 2 p.m. Friday at O’Brien Straatmann Redinger Funeral Home in Kearney. Inurnment will be at Kearney Cemetery.

Patrick Allen Halbert was born Nov. 14, 1961, in Stratton to Brian and Wanetta (Keenan) Halbert. He was raised in Kearney and attended Kearney Public Schools.

He worked construction and concrete for years before establishing his own company, "Homeland Concrete Construction."

Pat never knew a stranger and was always willing to lend a helping hand. He will be remembered as a great storyteller and will be missed by all.

Left to cherish his memory are his daughter, Kylie Epp; grandchildren, Marley, Mila and Maxwell Epp; mother, Wanetta Halbert; sister, Robbin Halbert-Martin; nephew, Shane Martin; and his significant other, Oliva Vega and her children, Taylor and Donnie Axtell, all of Kearney.

Pat was preceded in death by his father; grandparents; and his longtime friend, Greg Erpelding.

Condolences may be shared online at www.osrfh.com . 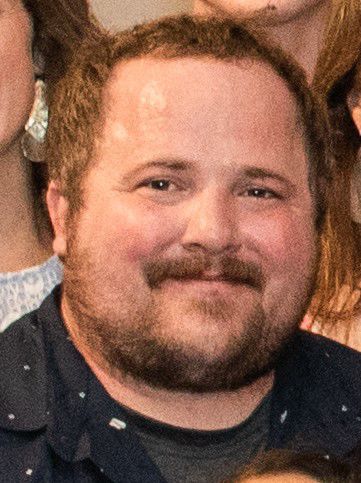 Services will be 1:30 p.m. Thursday at the First United Methodist Church in Arapahoe with the Rev. Becky Saddler officiating. Interment will be at the Arapahoe Cemetery.

Visitation will be 5-7 p.m. Wednesday at Wenburg Funeral Chapel in Arapahoe.

He lived most of his life in Arapahoe, where he graduated in 2004 from Arapahoe High School. After high school he graduated from CCC and Western Dakota Tech in Rapid City, S.D. He then moved to Oxford, where he picked up the profession of butcher.

In 2014, Sam expanded the family and welcomed son Ayden. Sam considered one of his greatest accomplishments to be becoming a father.

Sam was known for having a big heart and a laugh that could fill a room. He will be deeply missed by all those who knew him.

Sam was predeceased by his stepfather, John Walbridge; and grandparents, Raymond and Glenna Gillen, Helen and Adison Walbridge, and Bob Anderson.

Memorials will be used to set up a fund that will help subsidize local addiction treatment and recovery.

Condolences or personal reflections may be left at www.wenburgfuneralhome.com . 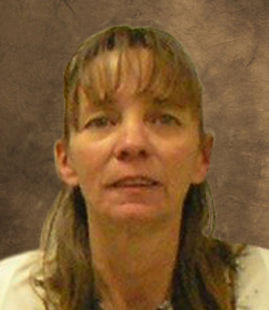 Services will be 10:30 a.m. Thursday at the Mount Calvary Lutheran Church in Holdrege with the Rev. Kenton Birtell officiating. Interment will follow at the Prairie Home Cemetery at Holdrege.

Visitation will be 4-8 p.m. Wednesday with the family present 6-7:30 p.m. at Nelson-Bauer Funeral Home in Holdrege.

On March 2, 1979, Theresa married Richard Bernstrauch at the courthouse at Norton, Kan. 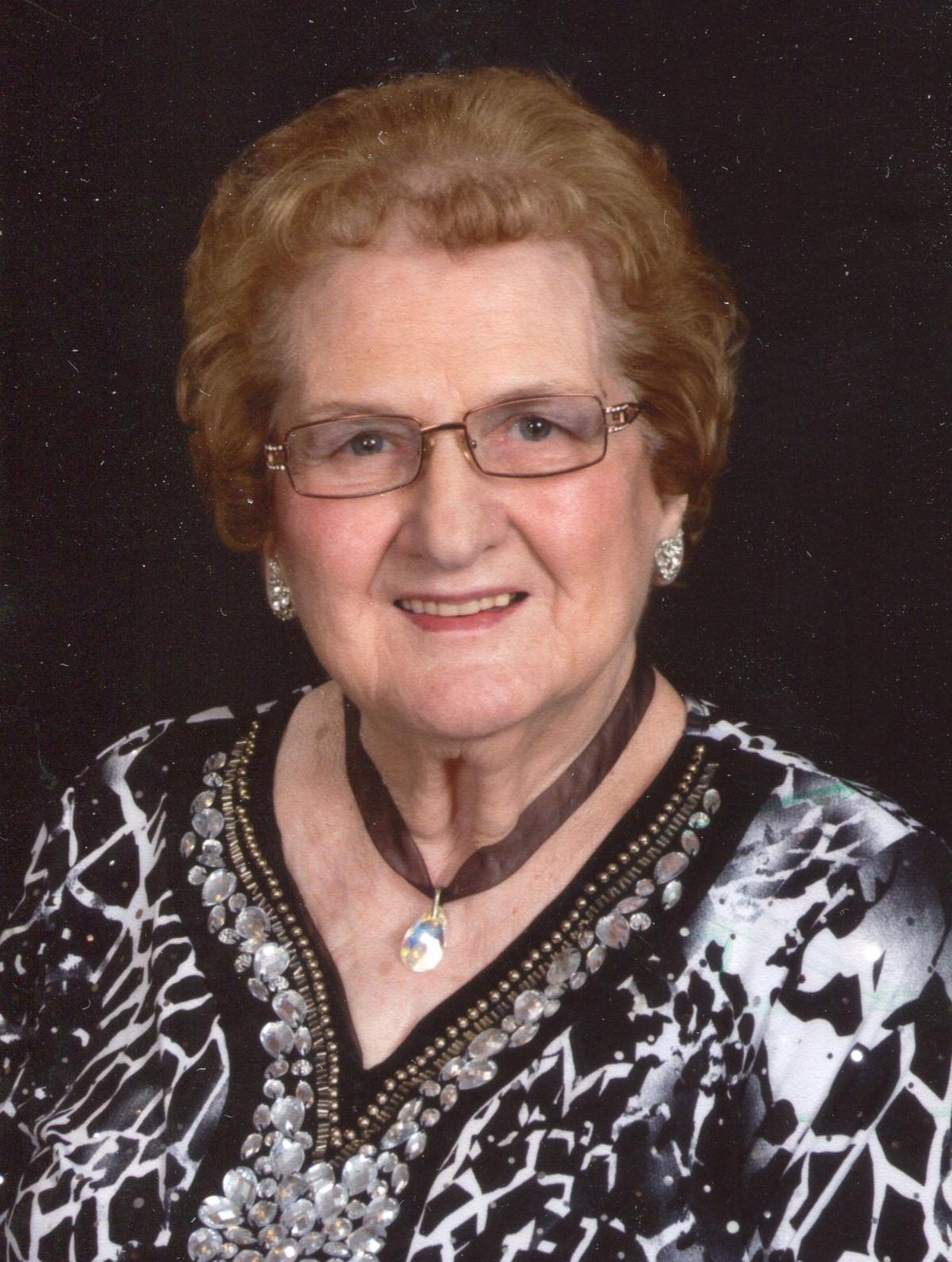 Services will be 10:30 a.m. Thursday at Prince of Peace Catholic Church in Kearney with the Rev. Paul Colling officiating. Burial will be in the Kearney Cemetery.

She later met the love of her life, James Lowell Power, in Imperial, where they were married on Feb. 17, 1947. In 1958, the couple moved to Kearney where they resided for the rest of their lives.

Berniece was an amazing person. She was a strong woman who raised an incredible family. It was important to her that her children were educated, treated others with respect, gave back to society and had a strong faith.

Berniece had a wonderful sense of humor and a beautiful heart. She was the queen of tea parties, loved singing and dancing to “School Days” to get children ready for school, and was always ready for a witty comeback. Beautiful Berniece, BB, was what she liked to be called by her family. She loved to read the paper, drink coffee, enjoy a piece of pie, and to play cards, with pitch being her favorite.

Her faith was evident to anyone who had the privilege of meeting her. She made everyone feel special with her infectious smile. No one was ever excluded when she was around.

She was proud to be a charter member of the original Prince of Peace Catholic Church in Kearney, to touch many young lives by teaching Sunday school for many, many years, and to be a past Regent and member of the Catholic Daughters of America’s St. James Court. Berniece was a member of the Eagles Auxiliary Club in Kearney. She was also proud to hold the honor of having the longest span of years to have children enrolled at Kearney Catholic High School.

Many people knew her as the “candy counter lady” at Kaufmann and Wernert’s store in downtown Kearney where she was employed for 17 years. Still to this day, people continued to recognize her from their school days from many years ago. Numerous others were fortunate to have been raised by and influenced by her as their daycare provider. She touched over 100 lives as she provided daycare for a span of over 30 years. Berniece loved those children as her very own and cherished the relationships she developed with their families. She will be missed by many.

There is no doubt she is smiling down from heaven as she joins her husband, James Lowell Power Sr.; her son, James Power Jr.; and her son-in-law, Nickolas Ourada in the Kingdom of God.

Memorials are suggested to the family to be designated later.

Please visit www.hlmkfuneral.com to leave a tribute or message of condolence. 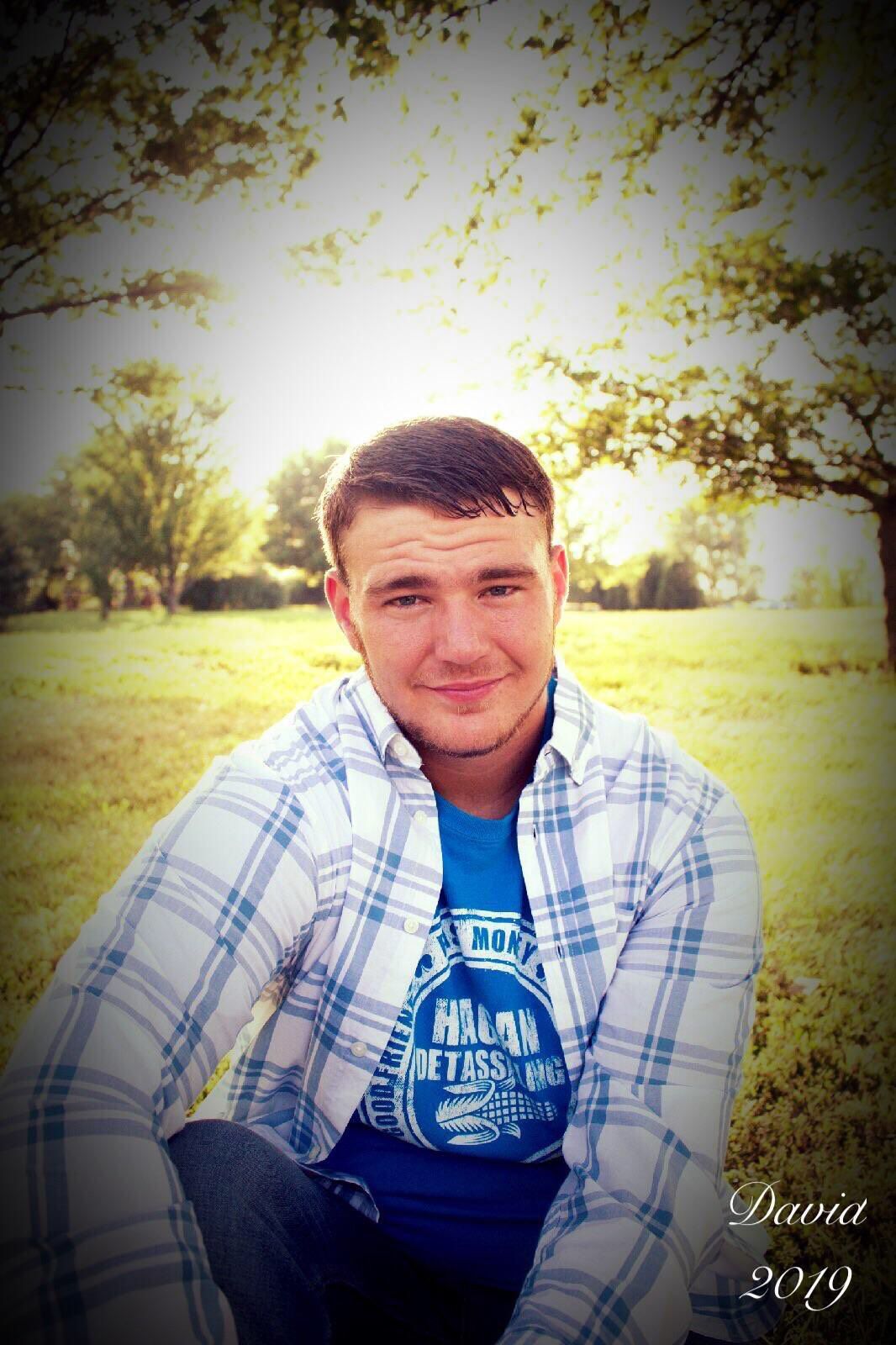 Celebration of life services will be 11 a.m. Monday at the St. Paul Lutheran Church in Minden with the Rev. Christopher Hazzard officiating. Private family inurnment will be later at the Fairbury Cemetery.

Craig Funeral Home in Minden is in charge of the arrangements.