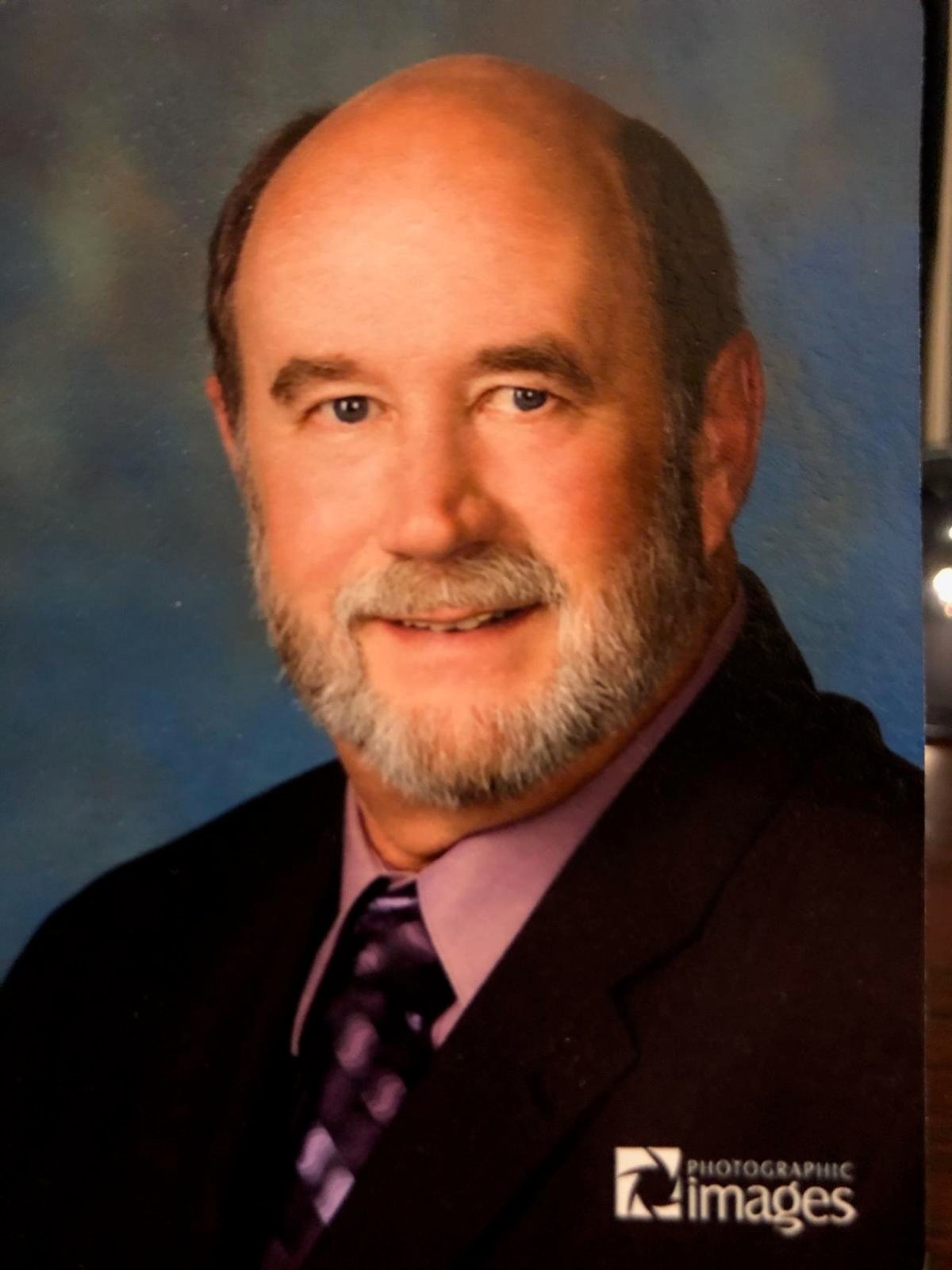 Services will be 11 a.m. Saturday at O’Brien Straatmann Redinger Funeral Home in Kearney with the Rev. John Gosswein officiating. Burial will be later.

The family will be present during visitation 5-7 p.m. Friday at the funeral home.

Raymond was born on Oct. 13, 1946, in Lynch to John and Mildred (Wright) Kounovsky. He grew up on a farm west of Verdigre and attended Stoney Butte Grade School. He loved hunting and helping his dad on the farm and with construction. He had a special fondness for fishing with his Grandpa Wright.

He loved football, basketball and was chosen for state in baseball. He graduated from Verdigre High School, attended Wayne State College and completed his hours at the University of Nebraska at Kearney. Ray entered the U.S. Marine Corps in 1965. He served our country in Vietnam for 19 months as an infantry radio operator until 1969, taking one leave to return to the states and marry the love of his life.

He married Sonia M. Prokop on Sept. 3, 1967. They lived in California and several Nebraska communities throughout their 52-year marriage. He worked at the Norfolk Regional Center, Iowa Beef and Beemer Hardware prior to self-employment. The majority of his life he worked as a surveyor for the Bureau of Reclamation and for the Nebraska Department of Roads.

He had a special interest in firearms and hunting and was a wonderful cook. He was a proficient appliance repairman, assistant scoutmaster and hunter safety instructor. He was deeply devoted to his family and to the Lord.

He was preceded in death by his father, John Kounovsky; in-laws, Robert and Irene Sperstad; and brother-in-law, Junior Pavlik.

Services will be 2 p.m. Tuesday at First Baptist Church in Kearney with the Rev. Sean Dougherty officiating.

Visitation will be 5-7 p.m. Monday at O’Brien Straatmann Redinger Funeral Home in Kearney and one hour prior to the service at the church. Inurnment will take place at Kearney Cemetery at a later date. 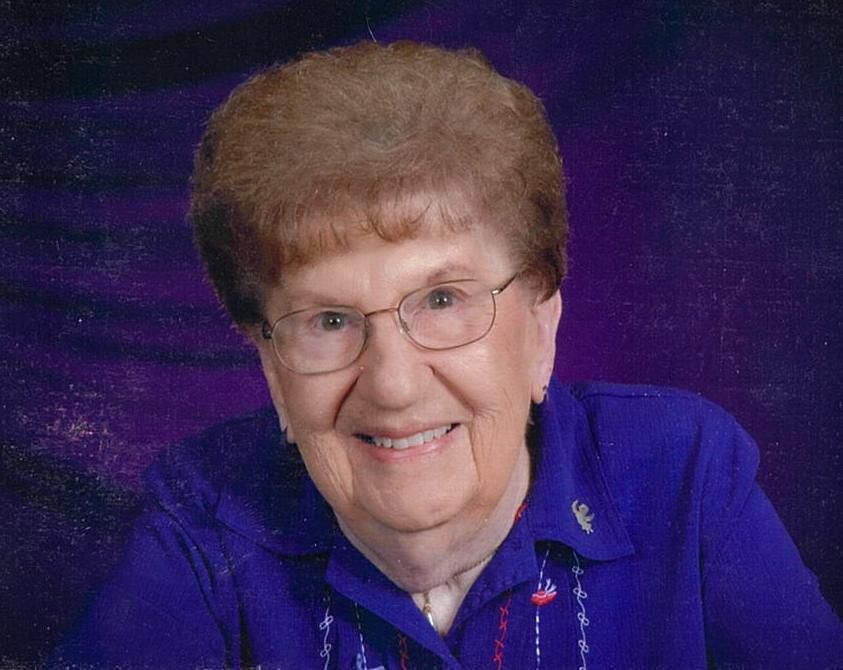 Services will be 10:30 a.m. Saturday at the Trinity Lutheran Church in Hildreth with the Rev. Kari Foss officiating. Interment will follow services at Hildreth Cemetery.

Visitation will be 4-7 p.m. Friday at the Craig Funeral Home — Jelden Chapel in Hildreth.

Gloria was born on June 9, 1932, in Sargent to James and Josie (Eret) Bratka. She grew up in the Burwell area and graduated from Burwell High School in 1949.

Gloria also graduated from St. Anthony’s College of Nursing as a licensed practical nurse. She worked at Good Samaritan Hospital for a time.

Gloria worked as a private care nurse in Minden and in Hildreth for many years. Later, Gloria became the director of the Golden Years Center in Hildreth and had that position for 22 years.

Gloria was a member of the Trinity Lutheran Church in Hildreth and the Hildreth VFW Auxiliary. She enjoyed playing cards, dancing, visiting with friends and helping out in the community and church.

Survivors include her son, Tim and wife Myra Rahmann of Gibbon; daughter, Sandra and husband Lynn Tacha of Kearney; grandchildren, Ryan and Adrienne Rahmann of Cozad, Becky and Justin Meyer of St. Libory, and Matthew and Courtney Culler of Lincoln; five great-grandchildren, Maya, Quinn and Kyndall Rahmann, Easton and Royce Meyer; step-grandchildren, Jenny Burkowski, Matt Tacha and Julie Maynard; as well as a host of extended relatives and friends.

Gloria is preceded in death by her two husbands; sister, Betty Clabaugh; and brother, Bud Bratka.

Memorials in Gloria’s honor are kindly suggested to the Hildreth Volunteer Fire Department, the Hildreth Senior Center or to Trinity Lutheran Church in Hildreth.

Tributes of memory may be shared with the family at www.craigfunerals.com.

Memorial services will be 11 a.m. Thursday at First Baptist Church in Mason City with the Rev. Scott Harvey officiating. Inurnment will be later.