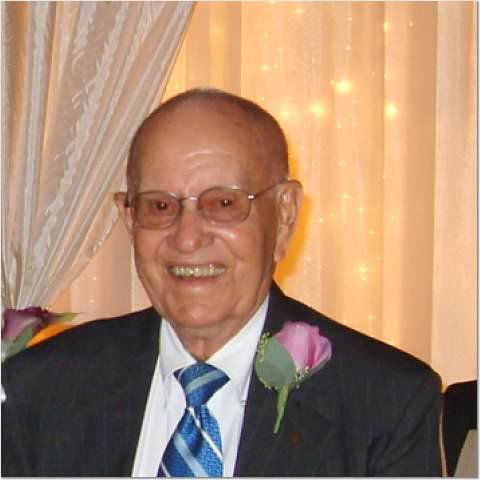 In consideration of the concern of the COVID-19 virus and the related mandate issued by the government, a private family graveside service will be Wednesday at Kearney Cemetery.

O’Brien Straatmann Redinger Funeral Home is in charge of arrangements.

Dale was born Nov. 6, 1925, in Hastings to Orren and Anna (Harden) Eatherton. He grew up in Shelton, attended rural school and graduated from Shelton High in 1943.

Dale worked at Chevrolet dealerships in Shelton, Wood River and Cozad. In 1964 he moved his family to Kearney to manage and eventually own the Mystery Oil Co. In 1976 he became employed by Eaton Corp. and remained there until his retirement in 1986.

Dale was active in various organizations including the Shelton Fire Department, Shelton IOOF Lodge, Wood River Lions Club, Cozad Jaycees, Cozad and Kearney Elks Lodge and the Kearney Eagles Club. He also served on the KEE Credit Union Board of Directors, Upland Village Board, Upland Methodist Church Board of Trustees, and the Minden and Upland Methodist Church staff parish committee. He was a longtime member of AA.

When he wasn’t attending the stock races or enjoying time on the lake attempting to catch a big fish, he could most likely be found sitting on the couch putting together a puzzle or watching and cheering on the Royals or his beloved Huskers.

He was preceded in death by his parents; wife, Nadine; sons, Terry and Steve; and daughter, Ronda Dix.

Memorials are suggested to AseraCare Hospice.

The family encourages everyone to leave a message of condolence through the funeral home website at www.osrfh.com or send cards/memorials to the family care of O’Brien Straatmann Redinger Funeral Home, 4115 Ave. N, Kearney, NE 68847. 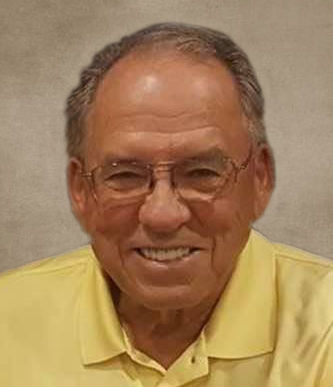 Visitation is 2-4 p.m. Sunday at Bauer-Torrey & Mach Funeral Home in Alma, per CDC guidelines to the recommendation of 10 people or fewer in the facility at one time.

Private graveside services will be at the Orleans Cemetery.

A celebration of life service for Gary will be at a later date at Peace Lutheran Church in Alma.

Gary was born on the family farm southwest of Alma, on Sept. 22, 1943, to Wayne and Vera "Irene" (Shaver) Christensen. He attended school at District 23 through the seventh grade. He then attended school in Orleans and graduated from Orleans High School with the class of 1960. It was there, in the eighth grade, where he met Karon Peterson. He attended college for a year in Kearney, and then decided to pursue his lifelong career of farming.

On Aug. 17, 1964, he married Karon Ann Peterson. Shortly after, Gary went to basic training at Fort Leonard Wood, Mo., with the Kansas National Guard. He served for six years. Upon returning home, he continued to farm and feed cattle with his dad. Two children completed their happy home: Todd in 1967 and Alison in 1977. Todd joined the farming operation in 1990. Gary and Karon moved from Alma to the farmhouse in 1979 and then back to Alma in 1993. Gary continued to help Todd, even this last year with the fall harvest.

Besides farming, Gary enjoyed boating and waterskiing at the Harlan County Lake in the summer and the annual snow skiing trips to Colorado in the winter with friends. He was on a bowling league in Alma for many years and played cards with friends up until his death. His passion for golf started in 1993, and he golfed in the men’s and couple’s leagues, and often with friends. Gary and Karon started to winter in Arizona in 2005, and bought a house in Mesa in 2011, where Gary continued to enjoy year-round golfing.

Gary was proud that his children were very successful in their chosen fields. He loved his granddaughters dearly and felt great satisfaction about their many accomplishments.

Besides his parents, Gary was preceded in death by his father-in-law and mother-in-law, Gordon and Veronica "Toots" Peterson; and brothers-in-law, Kent Peterson and Kenneth Bantam.

Written by his sister, Margie (Christensen) Lange: "We always were impressed with his work ethic, the range of his capabilities, and his expertise at running such a large operation but, nonetheless, he was always humble, plain-spoken, and self-effacing — all of the qualities of a good man who lived a good life."

In lieu of flowers, Gary can be honored by donating to the Harlan County Health System Foundation Board, designated to the new clinic building fund, at P.O. Box 836, Alma, NE 68920. 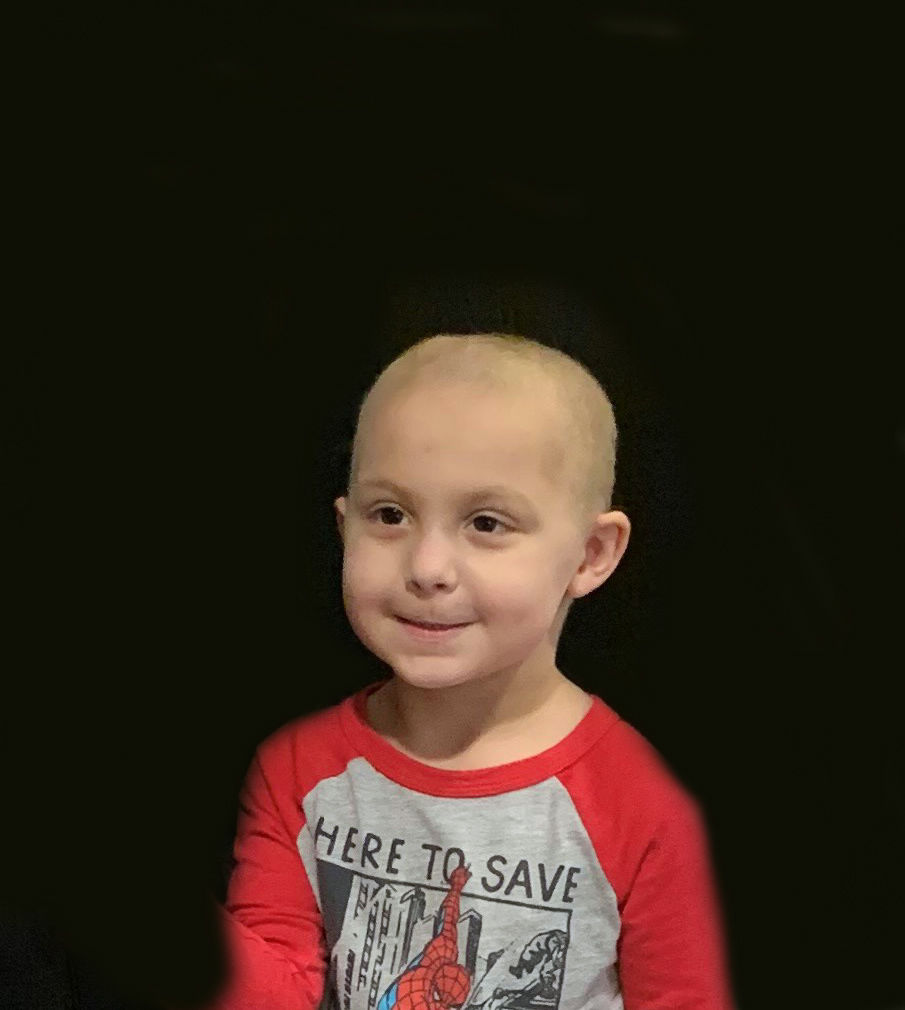 Private family services are 10:30 a.m. Friday at Holy Cross Lutheran Church in Kearney with the Rev. John Rasmussen officiating. Burial will follow at Kearney Cemetery. The public may watch the funeral livestream at www.holycrosskearney.org. Follow the directions under the livestream toolbar in the main menu dropbox.

Visitation is 3-7 p.m. today at Horner Lieske McBride & Kuhl Funeral and Cremation Services. We ask that people comply with the CDC and state of Nebraska’s suggestions of limiting the size of gatherings.

Wyatt faced pediatric cancer with courage, strength and with a positive spirit that inspired all who knew his story. He had something so very special about him. Wyatt was full of life, ambitious and became friends with anyone he met. Wyatt touched so many lives that crossed his path in five years. He was a true hero and an inspiration to everyone who met him. Wyatt enjoyed superheroes, sports and playing games. He talked about being a hockey player and a police officer when he grew up. He was baptized April 7, 2018, at Holy Cross.

Wyatt was preceded in death by his grandfather, Gilbert Smidt; great-grandparents, Klaus and Leona Smidt, Everett and Amanda Schlick, Don and Mary Smith and Erma Fortkamp; and cousin Kalen Schiermeyer.

Services are 2 p.m. Friday at O’Brien Straatmann Redinger Funeral Home with the Rev. Jim Wilson officiating. The service will be recorded and posted to the funeral home website for those who can’t attend.

Visitation is 4-6 p.m. today at the funeral home. Interment will be at Kearney Cemetery at a later date.

Cremation was chosen. A memorial service will be later.

Memorials are suggested to the American Cancer Society. 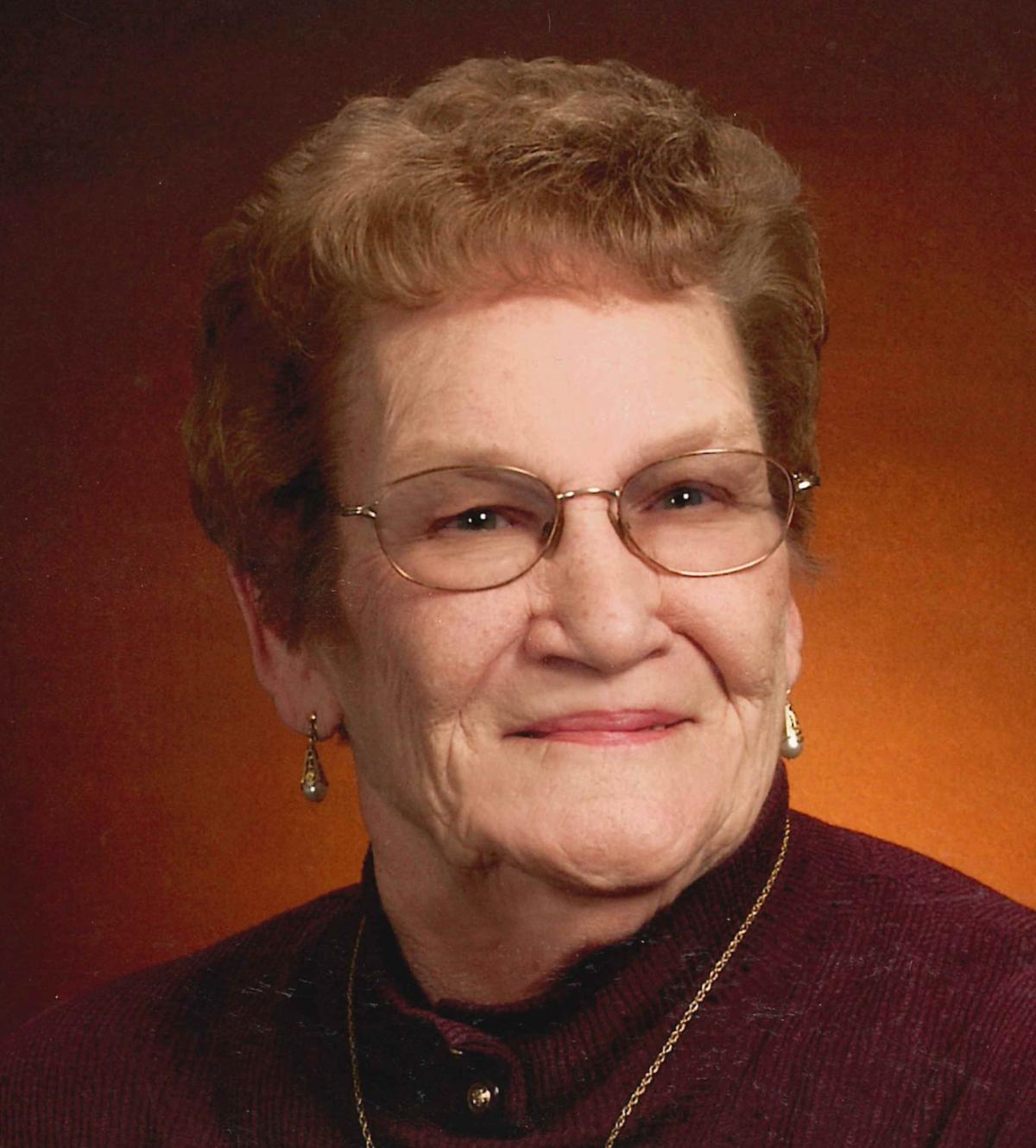 Visitation is 4-8 p.m. Thursday at Nelson-Bauer Funeral Home in Holdrege. Per CDC guidelines 10 or fewer people will be in the facility at one time.

On May 16, 1948, she married Walter Dannull in Holdrege. He preceded her in death. 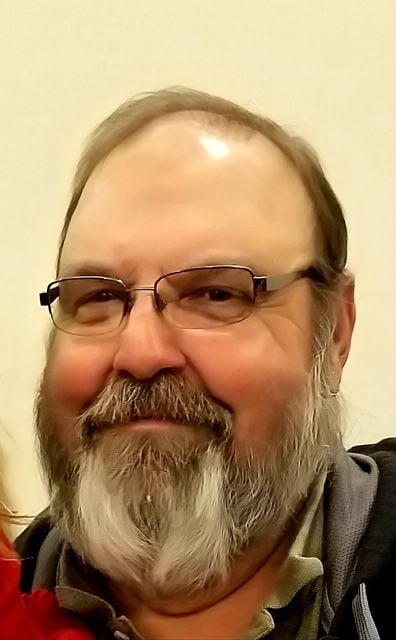 A celebration of life will be at a later date. Private family burial will be at St. Patrick’s Catholic Cemetery in Eddyville.

Berryman Funeral Home in Cozad is in charge of arrangements.

Survivors include his children, Amber Guerra of Cozad, Brandon Conroy of Kearney and Brooke Wolfe of Cozad; and seven grandchildren.