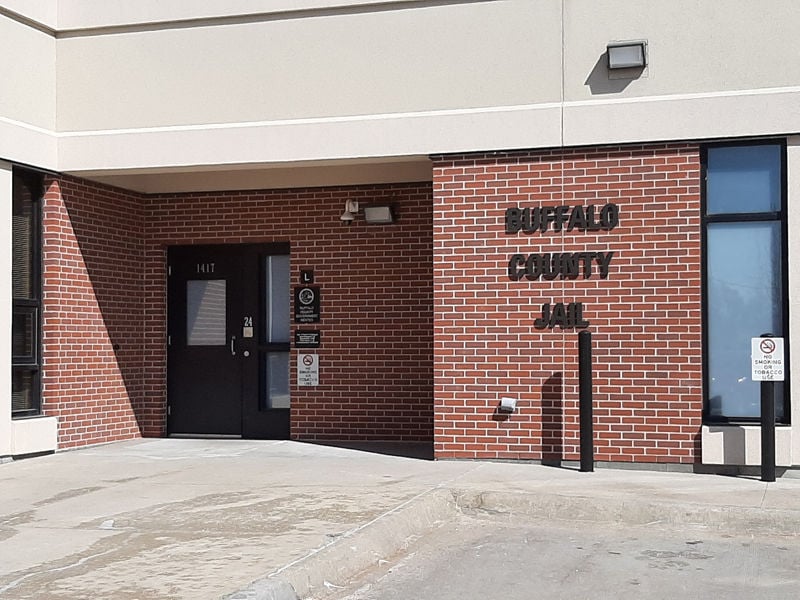 The Buffalo County Jail has changed several procedures for dealing with nonviolent offenders during the coronavirus pandemic. 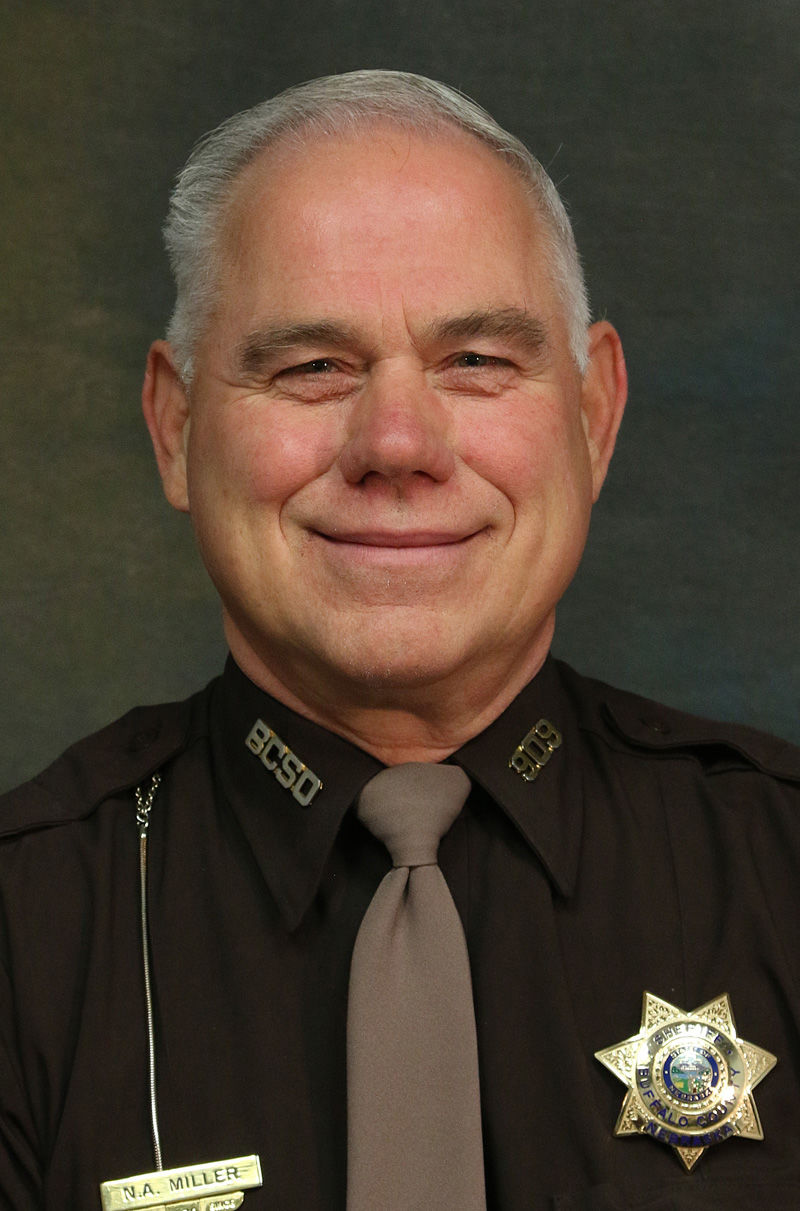 KEARNEY — If you commit a nonviolent offense in Buffalo County during the coronavirus pandemic, chances are you won’t spend much time in jail.

The effort is just one of several steps the sheriff’s office is taking in an effort to keep the virus from infiltrating the Buffalo County Jail. For nonviolent, misdemeanor offenses, corrections staff are using a “fast pass booking system” where suspects are booked into jail and released within an hour, said Sheriff Neil Miller.

“We needed to reduce the number of inmates coming into the facility so that we could designate an area away from the general population who had been with us for awhile,” said Miller.

Under the new procedure for nonviolent offenders, when a suspect arrives at the jail they are medically evaluated in the garage area of the facility where their temperature and medical history is collected. Medical evaluations previously took place inside the jail.

The suspect is booked into the system, their fingerprints and mug shot are taken and they’re released on a pre-set bond. Staff then cleans up the jail area where the suspect had been.

“The whole point of this is to free up space so we can properly isolate the new inmates from the ones that are currently in the facility,” said Miller.

County and district court judges also authorized personal recognizance bonds for inmates in jail on certain misdemeanor offenses in an effort to reduce the number of inmates incarcerated, which would give staff the necessary space to execute the plan.

A PR bond is a written guarantee they will return for future court hearings.

“This is not a get out of jail free card,” said Miller. “This is an effort to take those people who are low-risk to re-offend and are charged with misdemeanor crimes, to get them out of the facility so we can have that space."

By releasing the nonviolent offenders the jail freed up 35 beds going from a population of 175 inmates to 141.

For suspects who have committed felony offenses, they’re booked into the facility like normal, but are held in a new designated area from the general jail population where there are medically evaluated for 14 days. If the inmate remains symptom-free of COVID-19 they are moved into the general population.

“There are people that need to be locked up, and we’re going to continue to lock them up in order to preserve the peace,” Miller said.

The jail’s work release program also has been temporarily eliminated. Instead judges are allowing inmates who qualified for the program to do it under house arrest, which still is monitored by jail staff.

Judges also implemented a plan where police officers give citations to suspects for minor infringements and release them with a future court date, instead of arresting them and taking them to jail. Miller is also working with judges to extend the payment date on warrants for failure to pay court fines and costs.

Typically, if someone is arrested on a warrant for failing to pay their fees they may choose to sit in jail for $150 per day until the debt is paid.

The jail also has stopped accepting inmates contracted from other counties, and started accepting a few additional state inmates, to assure there is continued revenue income for the facility.

All of the efforts made at the jail, Miller said, are to not only protect the inmates but his 32 staff members.

“Everybody has been working together trying to come up with a plan that is responsible, but also provides some kind of relief,” he said.

The jail has three medical segregation cells in the facility with negative air flow, which means the air is flushed out of the rooms to keep viruses from being spread through the HVAC system. The feature was included when the jail was built in 2010.

There are also two jail nurses who provide daily medical services to inmates.

HOLDREGE — Three new cases of COVID-19 have been confirmed in this area by Two Rivers Public Health Department.