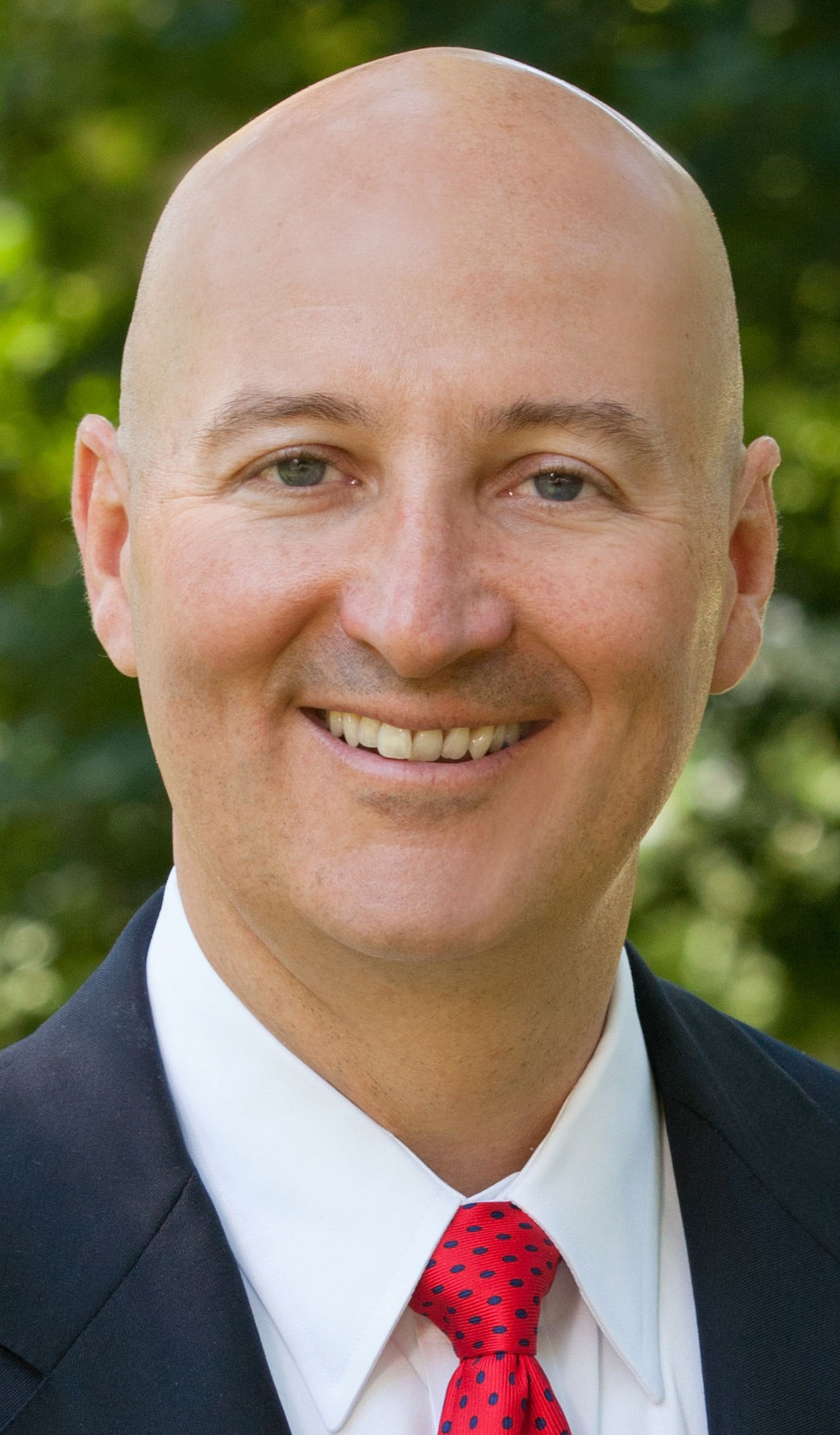 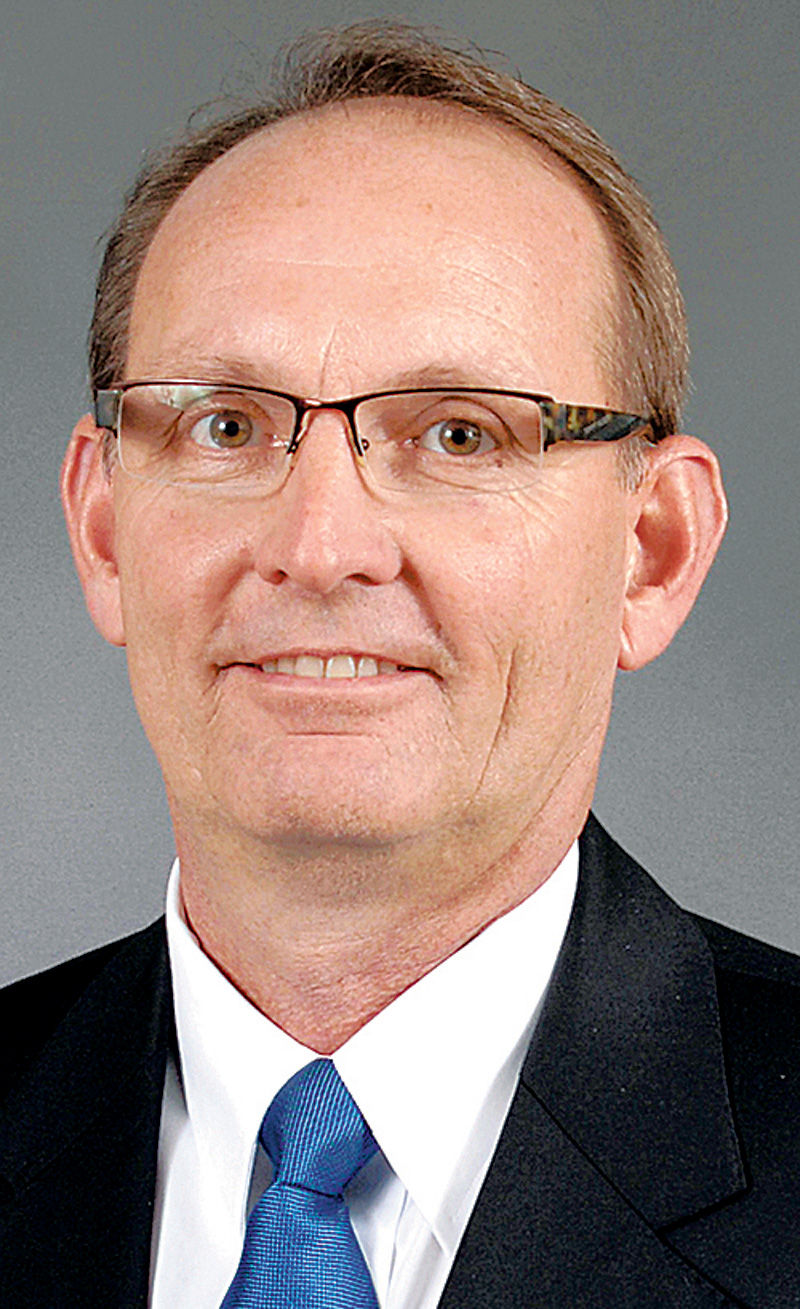 KEARNEY — The focus at opening day Wednesday at the 27th-annual Governor’s Ag Conference in Kearney was how to provide more opportunities for the next generation of ag producers.

Before the conference opened, Gov. Pete Ricketts met with more than 100 high school- and college-age Nebraskans while other youths throughout the state watched a live stream of the meeting.

“That is the future of our state,” he said.

Nebraska Department of Agriculture Director Greg Ibach introduced the college-age members of the Nebraska Agricultural Youth Council who are helping with the conference.

The council also plans the annual summer Nebraska Agricultural Youth Institute for high school juniors and seniors. At 43 years old, NAYI is the longest-running event of its kind in the nation, Ibach said.

Ricketts focused on the next generation issue in his conference welcome by saying Nebraska has more ag producers older than age 65 than it has younger than 45.

Because it is expected that the world’s population will grow by 2 billion by 2050, creating the need for 100 percent more food, Ricketts said, “We are ideally situated in Nebraska to take advantage of that.”

One big reason, he noted, is that 70 percent of the new volume of food needed will be produced as a result of enhanced productivity and innovation.

Ricketts was the keynote speaker at lunch.

There were 327 people registered for all or part of the conference.

Gov. Pete Ricketts and Nebraska Department of Agriculture Director Greg Ibach were to be joined at the 27th-annual Governor’s Ag Conference in Kearney by Randy Thelen, senior vice president of economic development at the Omaha Chamber of Commerce, and John Heck, senior vice president of business development at The Scoular Co., so Thelen and Heck could discuss a recent study conducted by the Omaha chamber and the resulting strategic plan from that study.