This is a hen house Mercadies Damratowski's parents have in Grand Island. 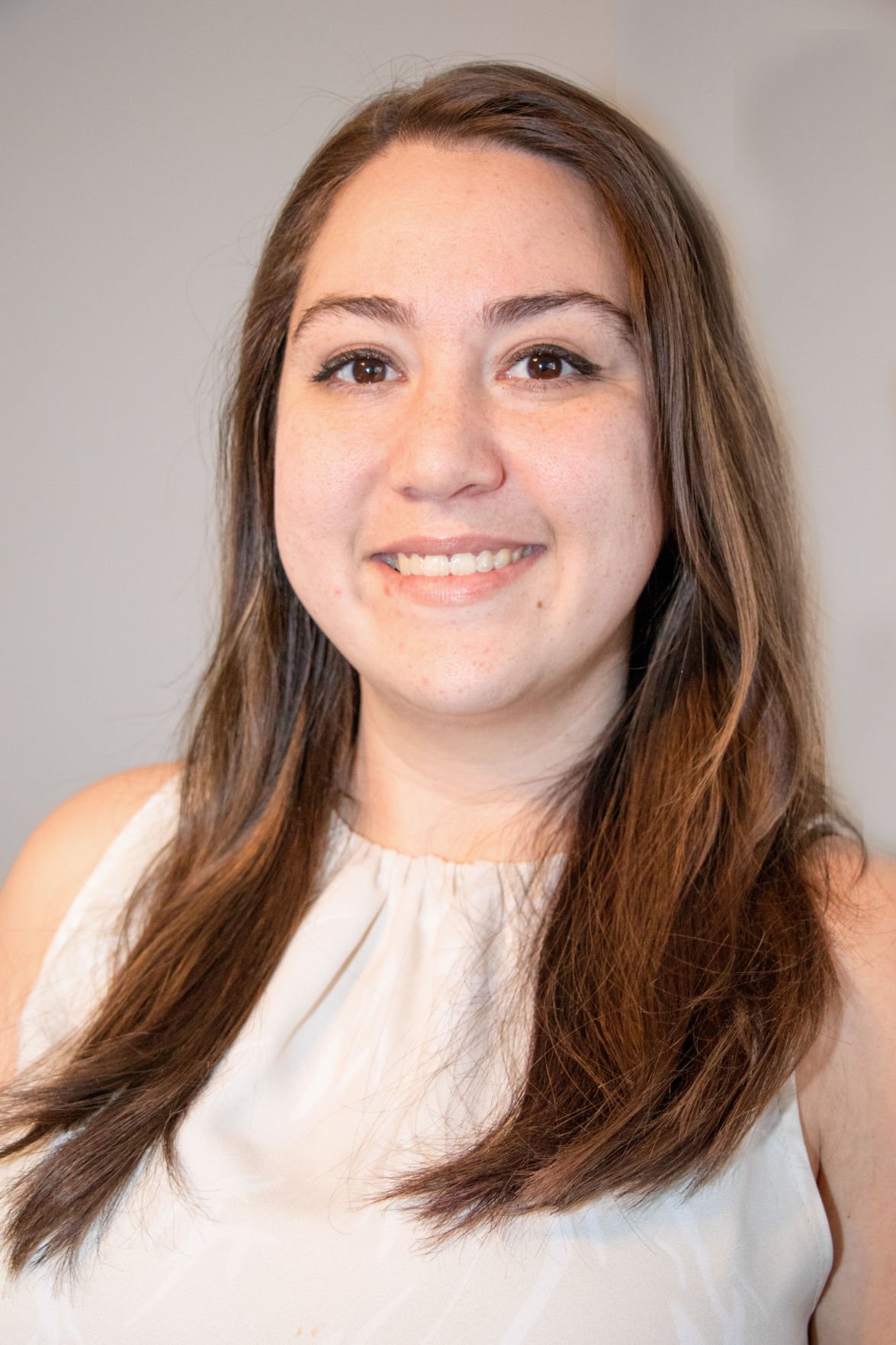 KEARNEY — Mercadies Damratowski wants the right to keep egg-laying chickens in Kearney — something the city has banned since 2002.

“I’ve always had chickens,” Damratowski said, “Now, with current events, we need the ability to produce our own food. There’s no reason why we can’t keep a few chickens in our backyard.”

Damratowski said there are justifiable reasons to relax city code and allow Kearneyites to keep chickens.

She listed supply chain disruptions, packing plant shutdowns and health concerns about leaving the safety of home to shop for food among the reasons residents should have the right to keep chickens. She asked the Kearney City Council on Tuesday to consider changing the city’s ordinance.

Council members listened to her presentation, but took no action. Mayor Stan Clouse said council members would decide whether to make the topic an agenda item for future meetings.

Two of the five council members said they agreed with Damratowski.

“I think the city should pursue some reasonable rules,” Councilman Jonathan Nikkila said.

“I agree with Jonathan on that,” Councilwoman Tami James Moore said.

Damratowski proposes that Kearney residents be allowed to keep up to four laying chickens. She said in an interview with the Hub that four well-cared-for birds could produce several dozen eggs per week. Feed would be about $20 for a 50-pound bag, so the eggs would be inexpensive nutrition at a time when many Kearneyites are looking for ways to stretch their budgets.

“With the crisis we are facing with our food industry, it would be nice to have a sustainable food source,” she told the council members.

Damratowski said her family had chickens when she grew up in Kearney. Her proposal is based on the city of Gering’s code, which allows up to four hens — but no loud and feisty roosters. Residents would keep their chickens in a fenced area or hen house no larger than 100 square feet spaced at least 15 feet from neighboring property. Slaughtering the birds would be banned in city limits.

She said more cities are allowing residents to keep chickens. Her parents live in Grand Island and have three or four hens.

“My father grew up on a chicken farm in Mexico,” she said.

Currently, chickens are banned in Kearney city limits, but they are allowed outside the city, including the area extending two miles where city building codes apply.

The last time the council debated the chicken ban was in 2012, when the goal was to make city code match the police code. One of those codes banned chickens, but the other allowed it. After a six-month debate — and after the Planning Commission supported chickens in city limits — the council voted 4-1 to ban chickens. Nikkila cast the only vote in favor of chickens.

“I understand why they were banned, but I don’t agree with it,” Damratowski said. “We need a stable food source in this community. Chickens are awesome.”