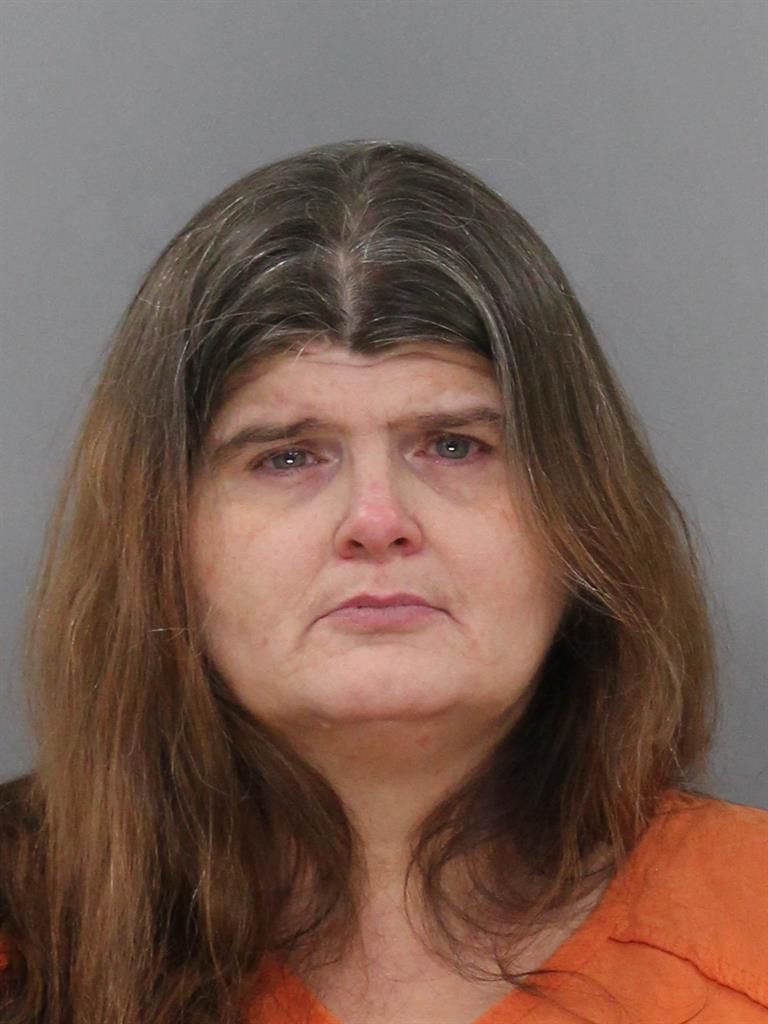 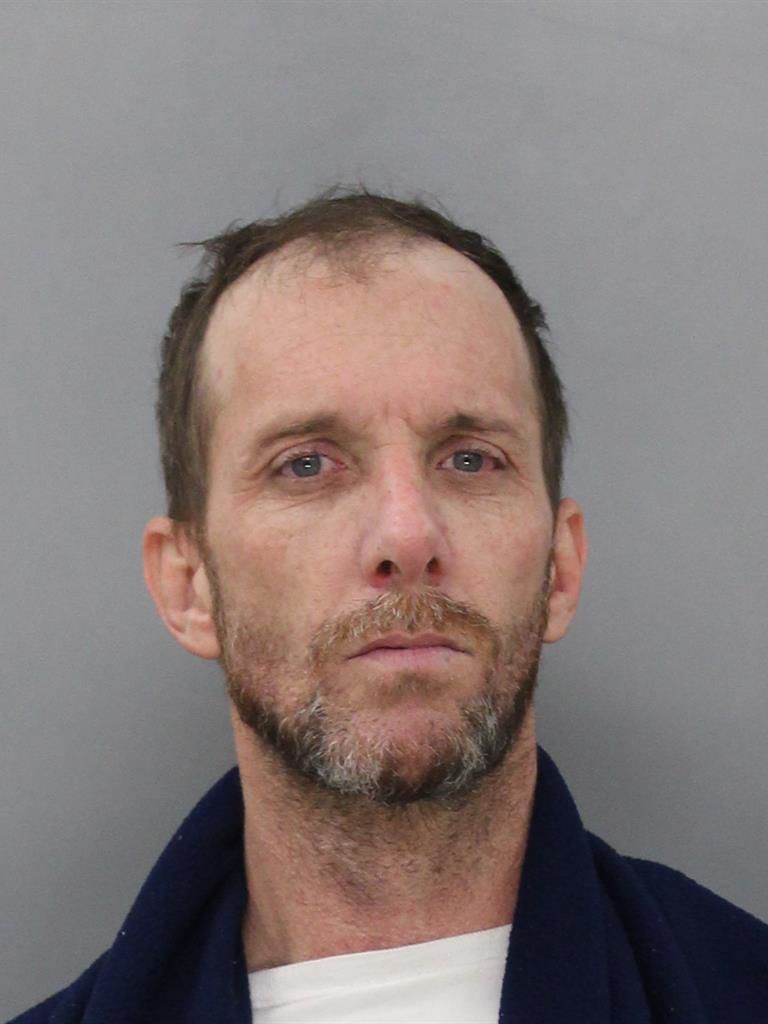 KEARNEY — A Kearney woman is accused of distributing methamphetamine near a public park, along with selling drugs with a Kearney man out of her apartment.

Katherina Dydel, 48, of Kearney is charged in Buffalo County Court with three counts of felony distribution of meth within/near a school zone. The statute includes playgrounds.

Court records outline the cases against them:

On Friday, Kearney area law enforcement served a search warrant on Dydel’s apartment where she and Hines were both located. Law enforcement found two small bags containing a rocky crystal-like substance, a small bag that contained nine pills, a black stiletto-style knife, 14 grams (one-half ounce) of suspected meth, and more than one ounce of suspected marijuana in various containers.

Also located were assorted smoking devices for marijuana and meth, and two digital scales. The suspected drugs were sent to the Nebraska Crime Lab for positive testing.

The arrests were done by members of the Kearney Police Department’s emergency services unit team and members of the Central Nebraska Drug and Safe Streets Task Force.