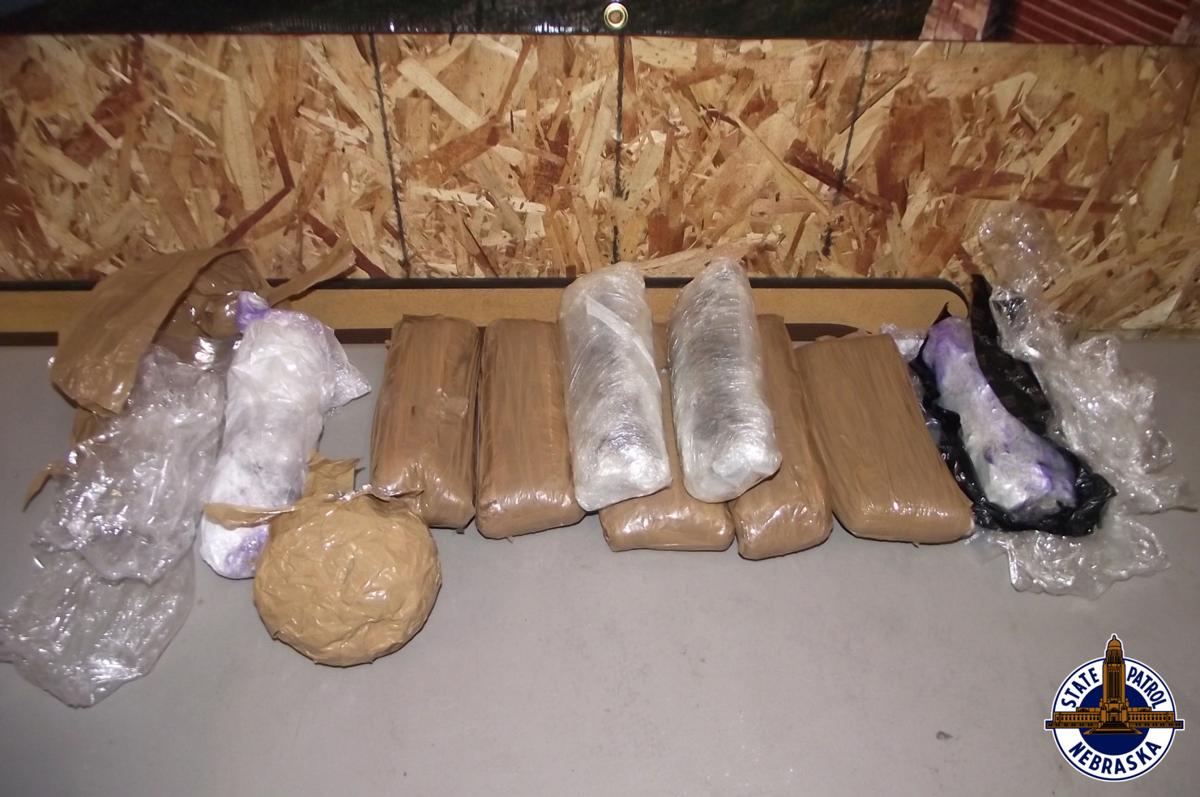 The suspected methamphetamine was found hidden behind the driver’s side of the dashboard, NSP said. 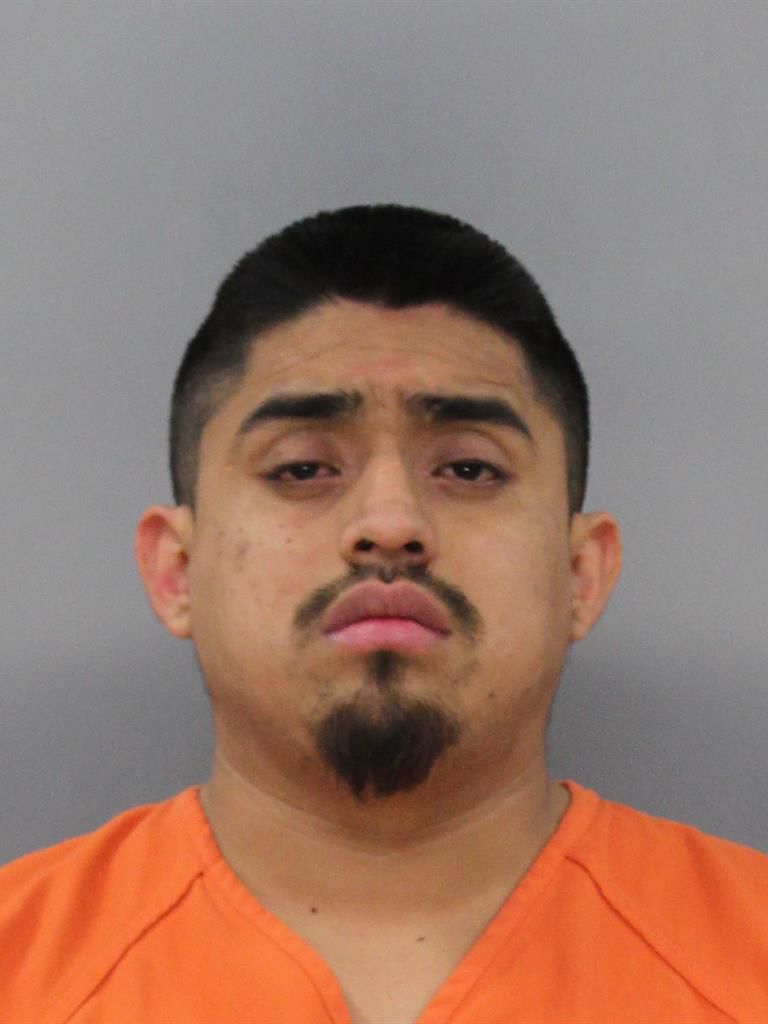 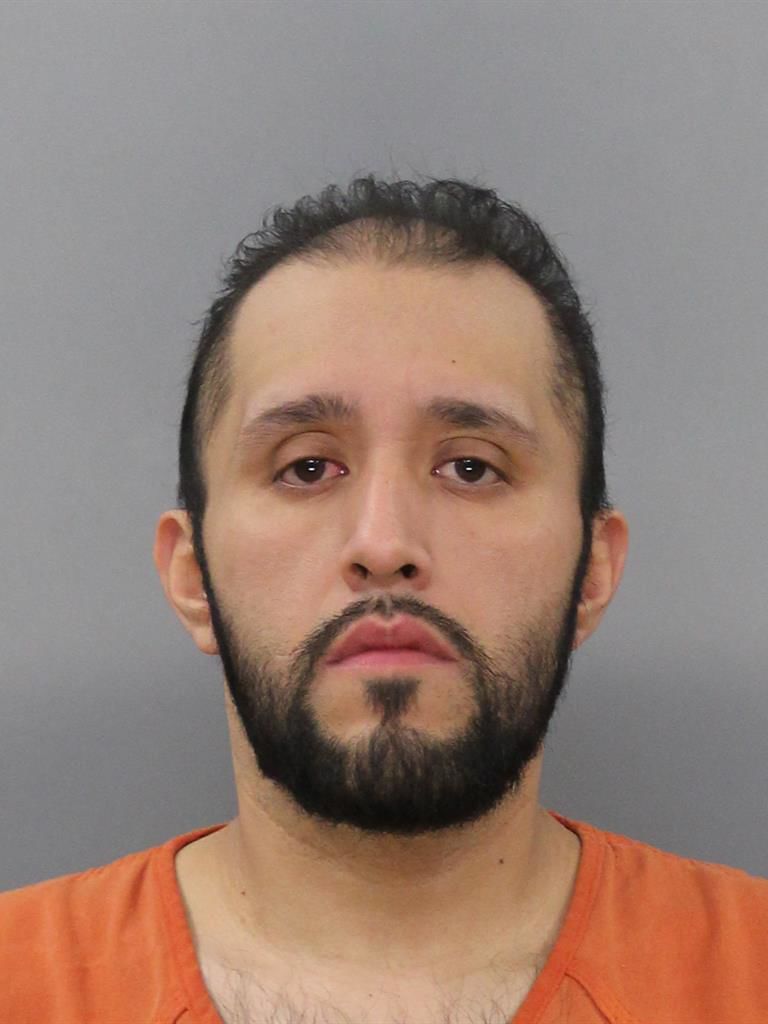 The suspected methamphetamine was found hidden behind the driver’s side of the dashboard, NSP said.

Hector Diaz Perez, 23, of Marina, Calif., and Abel Perez Valdivia, 35, of Salinas, Calif., are both charged in Buffalo County Court with felony distribution of more than 140 grams of meth. The duo were arrested after a Nebraska State Patrol trooper stopped a Chevrolet pickup, a rental, Perez was driving on the shoulder of Interstate 80.

During the traffic stop, a NSP news release said the trooper detected clandestine activity and performed a search of the vehicle. The search revealed 10 packages of suspected meth hidden behind the driver’s side of the dashboard.

The total weight of the methamphetamine was approximately 11 pounds, the release said. The drugs were seized and will be sent to the Nebraska Crime Lab for positive identification.

Perez and Valdivia are being held at the Buffalo County Jail.