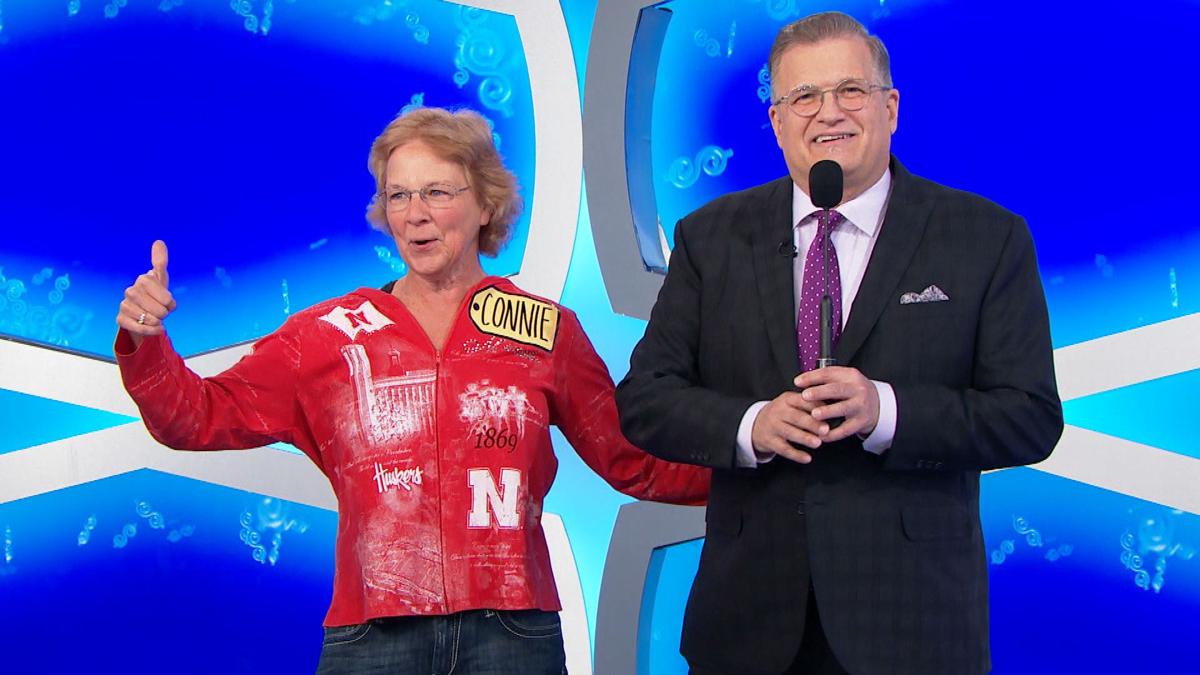 Connie Kulwicki of Ravenna was a contestant on The Price Is Right Nov. 26 in Los Angeles, Calif. The show airs at 10 a.m. Friday on CBS. 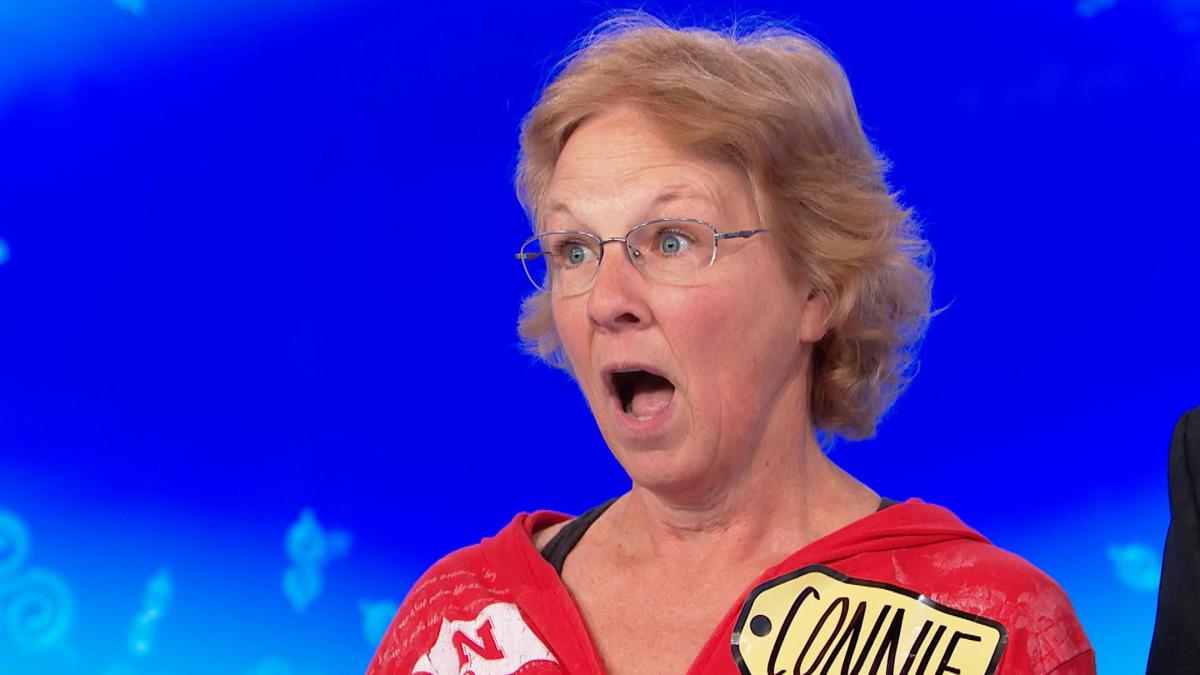 Connie Kulwicki of Ravenna met The Price Is Right game show host Drew Carey when she was a contestant on program Nov. 26 in Los Angeles, Calif. The show airs at 10 a.m. Friday on CBS.

Connie Kulwicki of Ravenna was a contestant on The Price Is Right Nov. 26 in Los Angeles, Calif. The show airs at 10 a.m. Friday on CBS.

Connie Kulwicki of Ravenna met The Price Is Right game show host Drew Carey when she was a contestant on program Nov. 26 in Los Angeles, Calif. The show airs at 10 a.m. Friday on CBS.

RAVENNA — A Ravenna woman will “come on down” on Friday’s episode of "The Price Is Right."

Connie Kulwicki of Ravenna was one of several people chosen from an audience of about 300 people to play on the popular daytime game show hosted by Drew Carey.

Kulwicki, a nurse at CHI Health Good Samaritan in Kearney, and her husband, Ken, a farmer, got tickets to the show on Nov. 26-27 in Los Angeles.

It was Ken’s longtime dream to be on the show, but Kulwicki believes her energy helped her get a spot on contestants’ row.

“So I’m kind of energetic, and they do a little interview first and ask you where you’re from. And I said, ‘I’m from Ravenna, Neb., and I had my red shirt on and Nebraska memorabilia and stuff,” Kulwicki said. “Then I told him I have one of the best jobs in the world, because I’m a nurse and I teach diabetes education, so I teach people how to take care of themselves. So I expanded more than just the questions that he asked me.”

Kulwicki was the fifth person to be called out of the crowd, filling the seat of a person who had moved on to the next round. She and the other contestants were asked to bid on a small household item. The closest bidder without going over the total price moves to the next round on stage with Carey. Based on game show rules Kulwicki isn’t allowed to reveal how far she made it on the show or if she won any prizes.

But Kulwicki could say that it was an “awesome experience.”

“And if anybody ever says, ‘No, I’ll never get to be a contestant on The Price Is Right,’ they are wrong, because I never would have thought in a million years I would have ever been chosen,” she said.

Kulwicki added that participating on the game show was more exciting than when her children, Justin Kulwicki and Ashley Manhart, played state basketball and volleyball for Ravenna High School.

“It was so exciting, but I’m telling you when the adrenaline kicks in, I think this was even better than those state championships,” she said. “Now, I might get in trouble with my kids for saying that, but it is absolutely the truth.”

Kulwicki also met Carey on the show, and though her husband didn’t make it on stage, Kulwicki was able to get him a hug from one of the show’s models, Rachel.

One difficult part about being on the show, Kulwicki said is trying to bid on the prizes while everyone in the audience is yelling out their own bid suggestions.

“They instruct everybody in the audience to tell people what the prizes are supposed to bring,” she said. “And I’m like, ‘Oh my gosh.’ And I couldn’t see my husband because he was sitting way up toward the back on one of the sides, and he couldn’t even see me with what I was bidding on.”

“Well, I didn’t have time to be thinking about being nervous,” she said she told her husband.

Despite the loud cheers, Kulwicki’s strategy was to bid 10 percent higher on items than what she thought they would sell for in Nebraska.

As far as watching the show tomorrow, Kulwicki doesn’t know if she and her husband will watch it live because Ken feeds cattle in the mornings.

Kulwicki said they may DVR the episode and watch it later with friends.