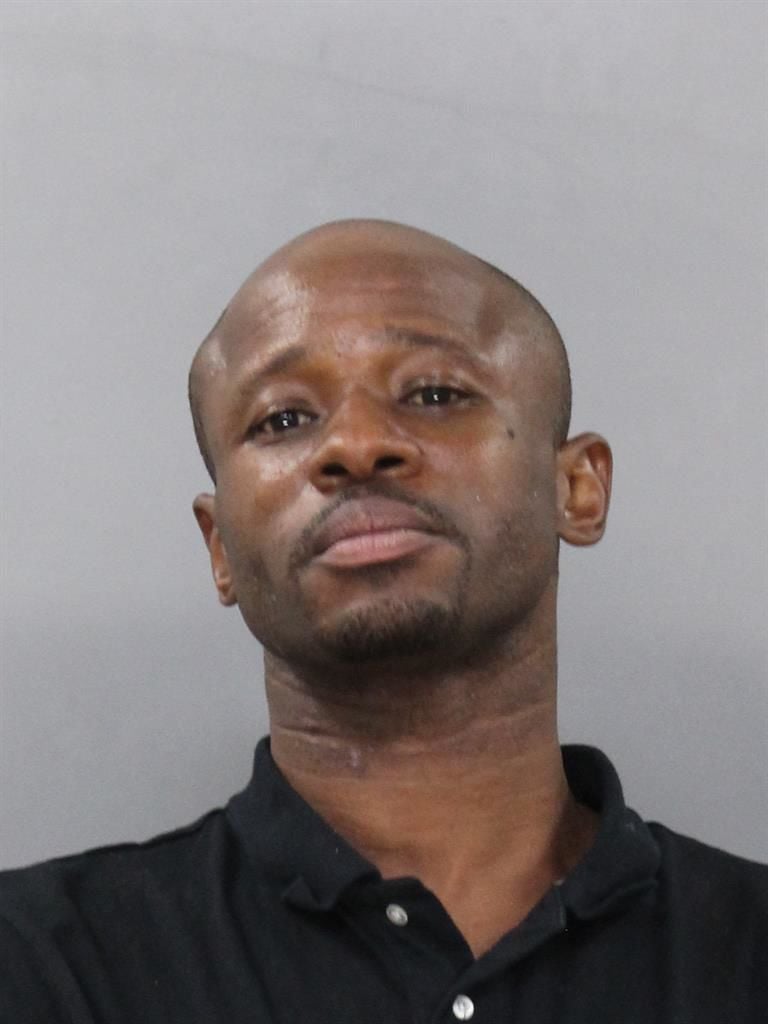 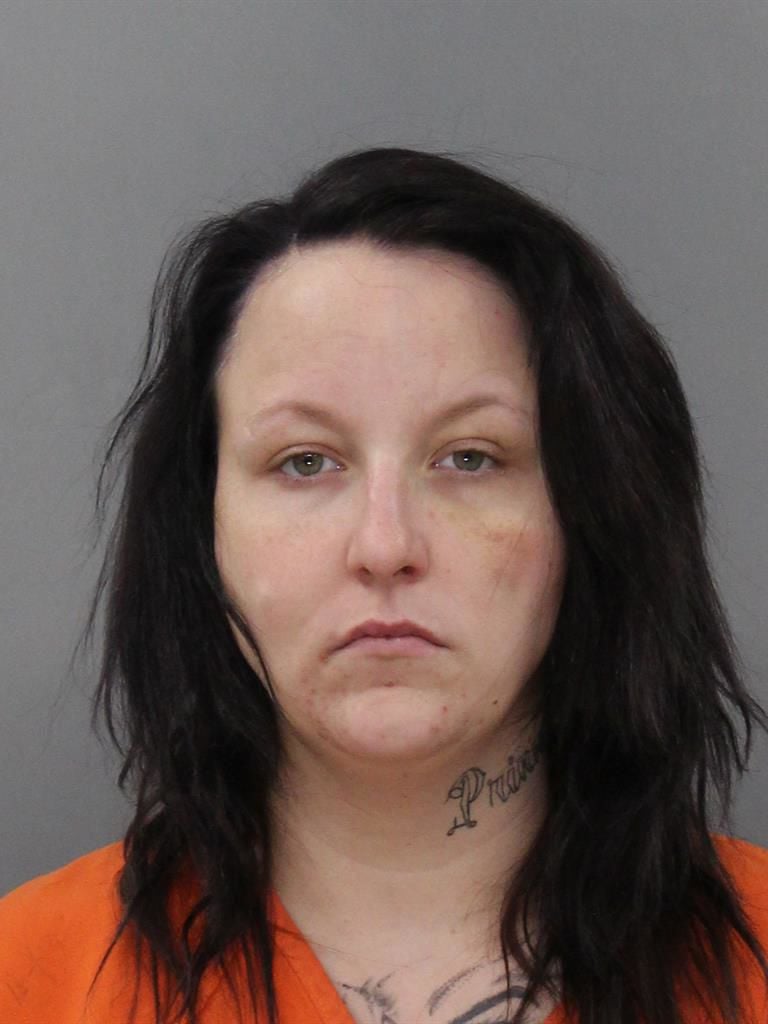 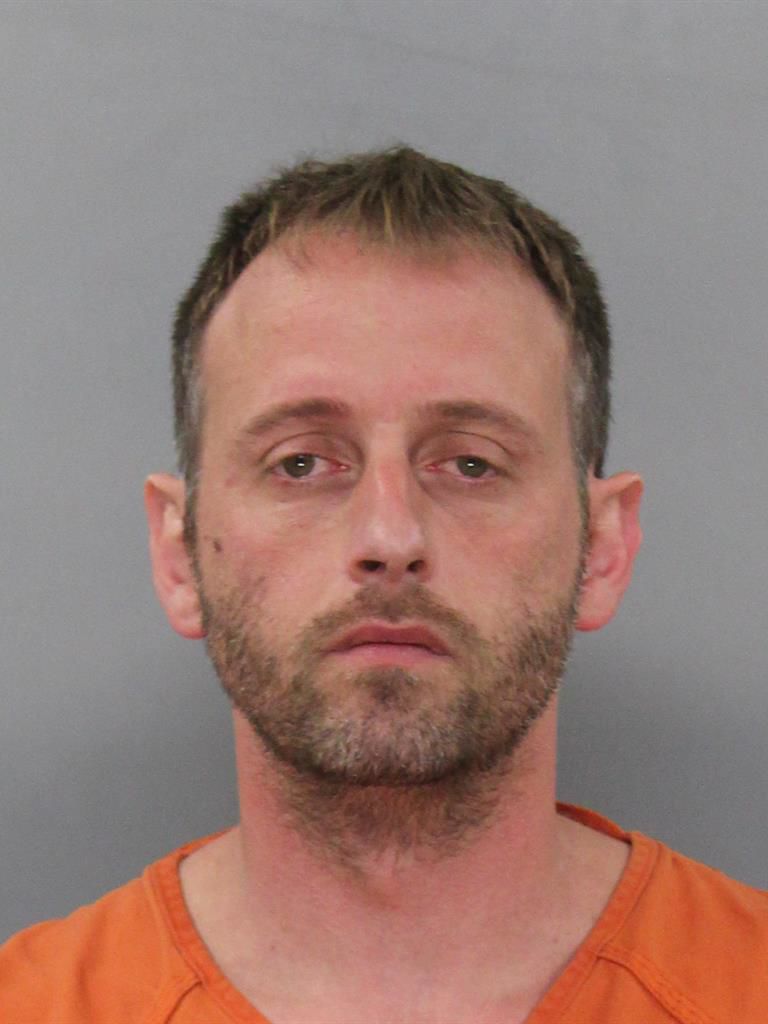 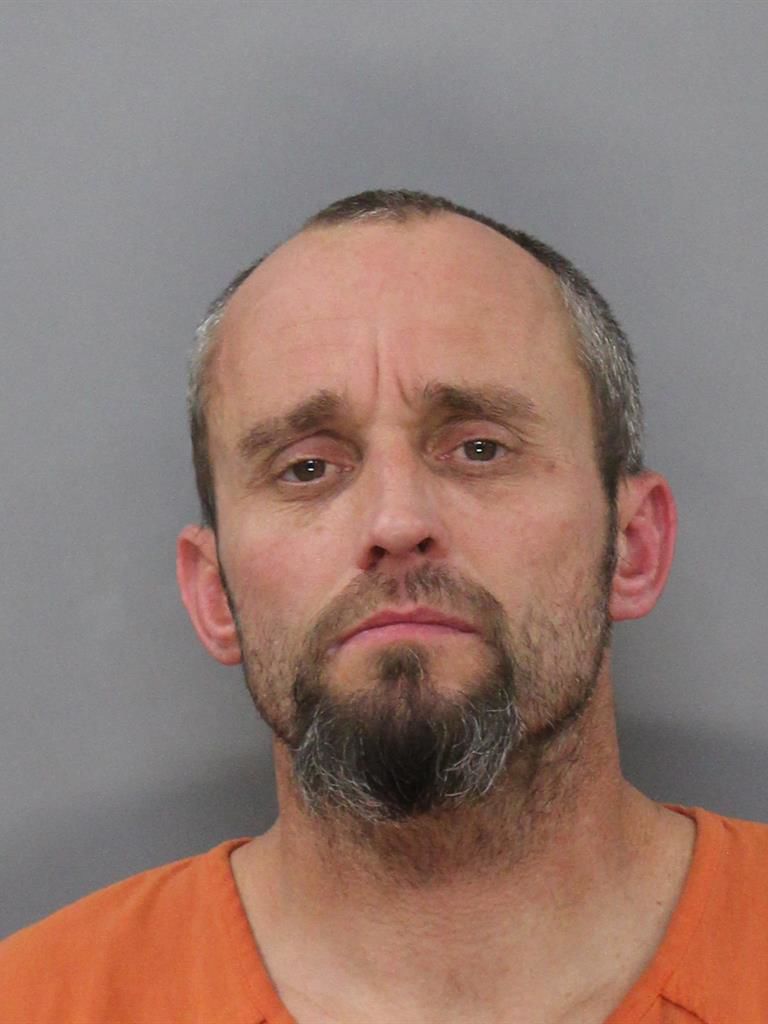 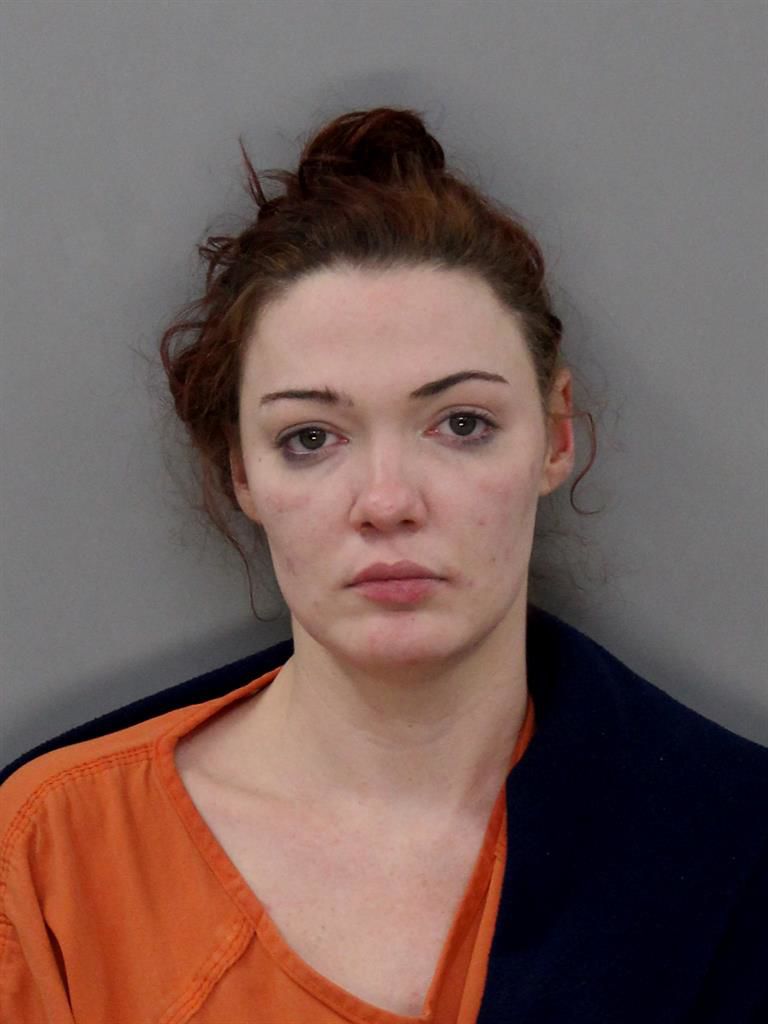 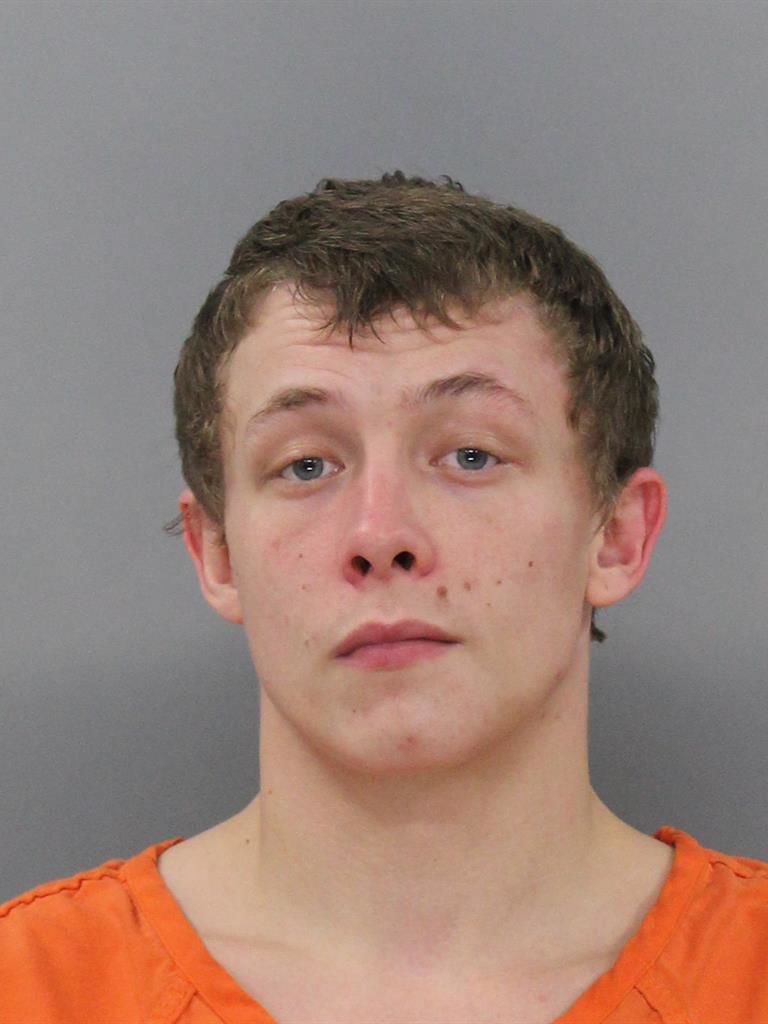 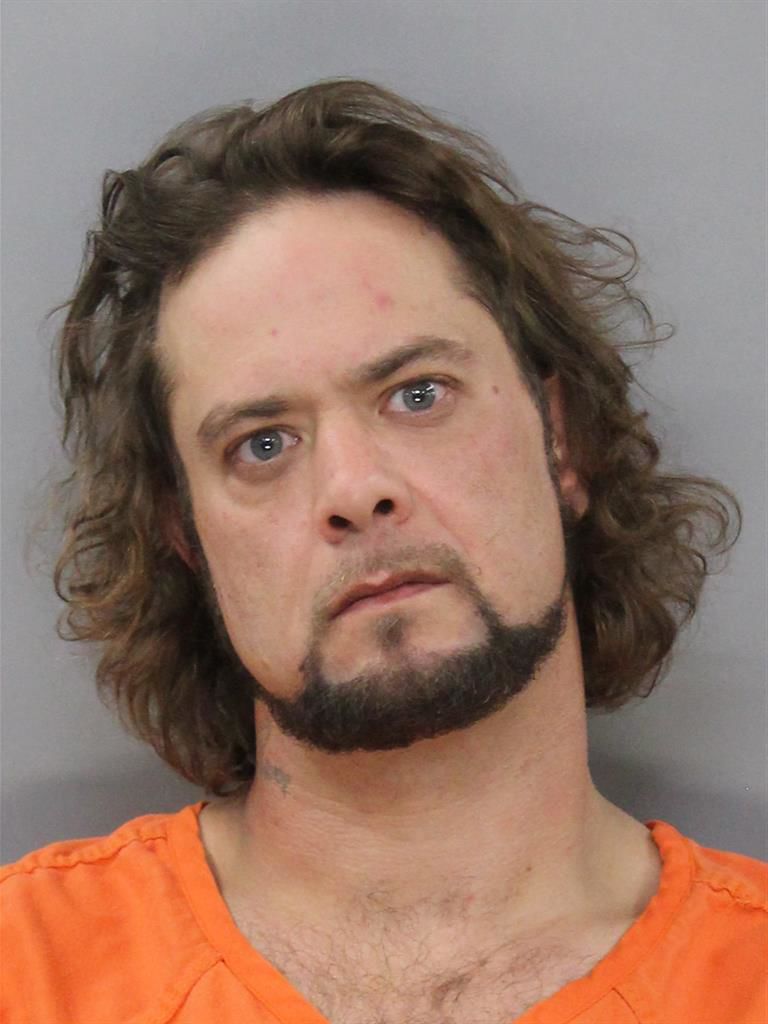 KEARNEY — Attentive employees are credited with alerting police of suspicious activity Tuesday that led to the arrest of seven people on drug possession charges.

Each is charged in Buffalo County Court with felony possession of methamphetamine after police served a search warrant Tuesday at a house in the 200 block of West 28th Street and found the alleged substance.

Kinnaman also was charged with obstructing a peace officer, a misdemeanor, in the incident. Court records say Romane, Page and Thompson all live at the address.

Records outline the case against those charged:

Around 3 p.m. Tuesday, Kearney police received a report that people were trespassing in a detached garage at the house. Page rented the house’s downstairs apartment, records say, although the landlord told police none of the tenants were allowed inside the garage.

The landlord’s employees went to the house Tuesday to inspect the property, records say, when they found people who appeared to be under the influence of drugs in the garage. Police were called and the people were told to leave, although some fled to the basement.

Police obtained a search warrant for the basement apartment and garage.

A clear bag with white residue, syringes and a digital scale were found in the garage, records say. An estimated 17 grams of suspected meth allegedly was located inside the basement apartment.

All seven people, who were either in the garage or basement apartment when police arrived, were arrested Tuesday afternoon.

Davenport, Jackson and Romane are free on bond.

They all are scheduled to appear in court later this month.

Seven arrested on suspicion of possessing meth at a Kearney house