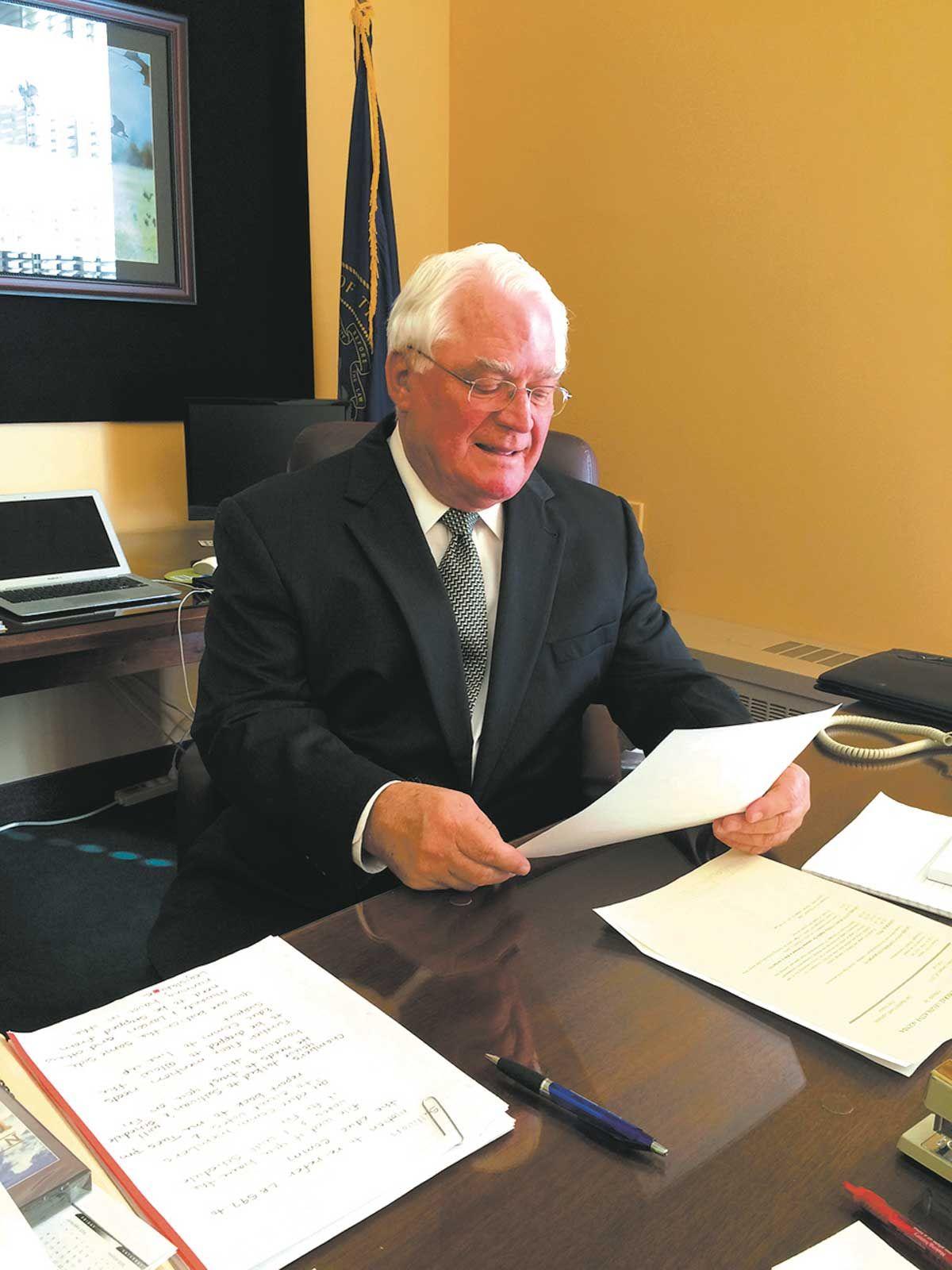 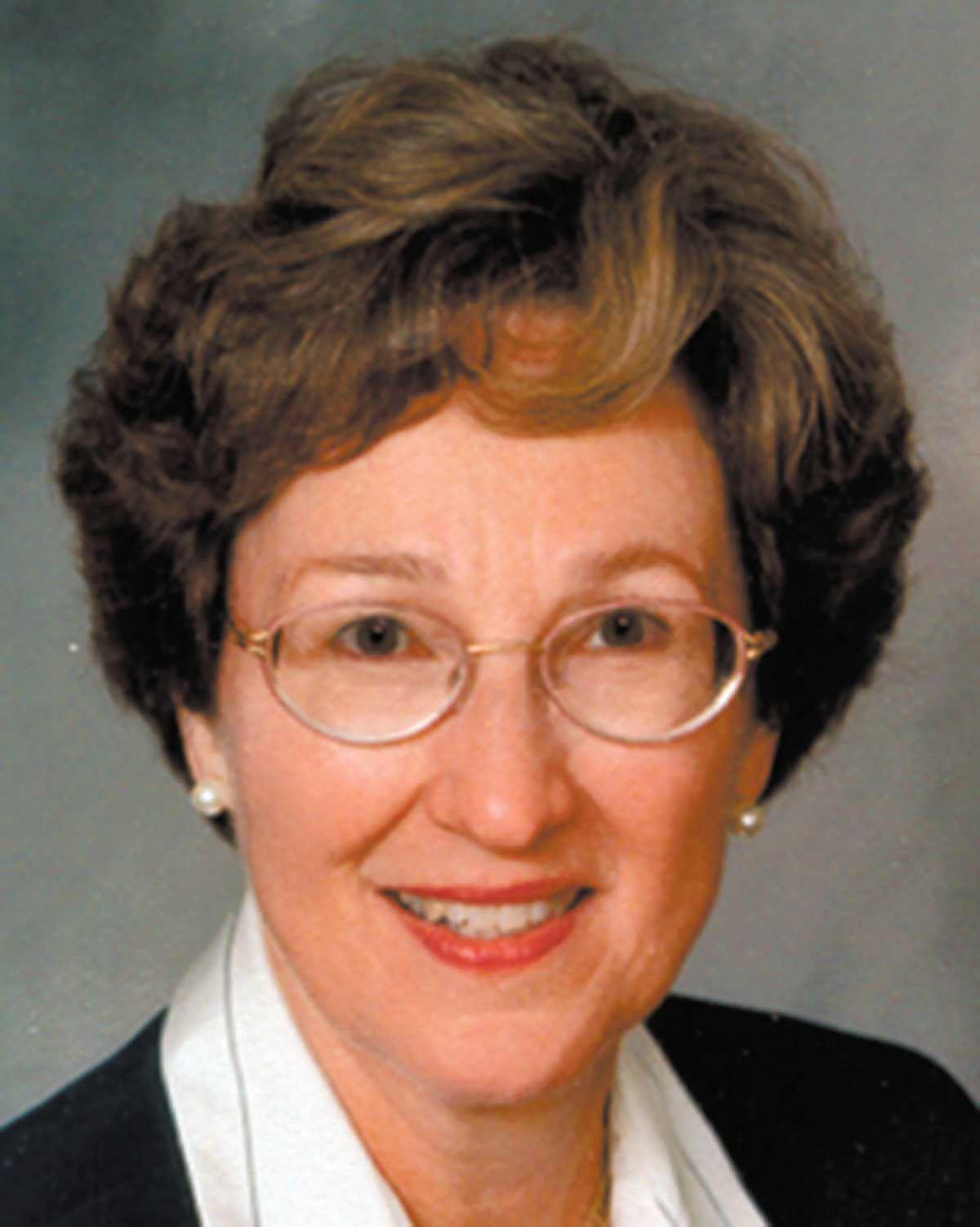 LINCOLN — State Sen. Galen Hadley of Kearney spent nearly as much time in the State Capitol Building as a child as he does currently as speaker of the Legislature.

Hadley, 72, was elected speaker Jan. 7. He grew up in the shadow of the Capitol in what he called the “German-Russian bottoms” near Seventh and G streets. He bicycled circles around the Capitol during summers and warmed up in it on cold walks to school.

“Back then, I never thought I’d be sitting here,” Hadley said of his current office.

When Hadley returned to Nebraska, he took on numerous political and education leadership positions. He served on the Kearney City Council. While serving as mayor of Kearney from 2004-2006, Hadley was simultaneously the senior vice chancellor for academic affairs at the University of Nebraska at Kearney and chair of the Good Samaritan Hospital Board.

His deep Nebraska roots don’t stop there. Hadley’s father-in-law, Kenneth Bowen, was speaker of the Legislature from 1965 to 1966. Fifty years later, Hadley followed in his footsteps. He married Bowen’s daughter, Marilyn, in 1972. Marilyn is from Red Cloud.

Marilyn, who met Galen while she was a master’s degree student at UNL and he was working toward his doctorate, said she is proud that her husband has accomplished what he has.

“There are a lot of similarities between (Galen and Kenneth),” she said. “They’re people people, helping with compromise.”

Galen and Marilyn have two children: Jay, a consultant for Accenture, a national consulting firm, and Abagail, an at-home mother in Denver.

Marilyn said she and her husband met at UNL in 1972 when a mutual friend arranged a double date for them. At first, she wasn’t sure where the relationship would go. After their first date playing bridge with the other couple, Hadley went to Colorado. When he returned with a gift for her, Marilyn said from then on, it just clicked.

Although Hadley has called Nebraska home for more than half his life, he said he enjoys travel and has visited 58 countries such as China, Russia and Kenya where he and Marilyn went on a safari. The pair has also visited all seven continents.

While in Argentina, Hadley traveled to Ushuaia, one of the southernmost cities in the world, and boarded a Swedish icebreaker to travel to Antarctica.

He said he first campaigned for the Legislature because he thought it sounded like an interesting way to give back to Nebraska. At the time, there was an opening in his district because of term limits. Hadley said he believes his experiences as a leader in Kearney will shape his current position.

As a senator, Hadley focused on taxation. Last year, he was instrumental in passing a set of bills he said will save Nebraskans $500 million in the next five years.

Becoming speaker, he said, has been one of the best moments of his career because of his colleagues’ “faith in me to help them do their job.”