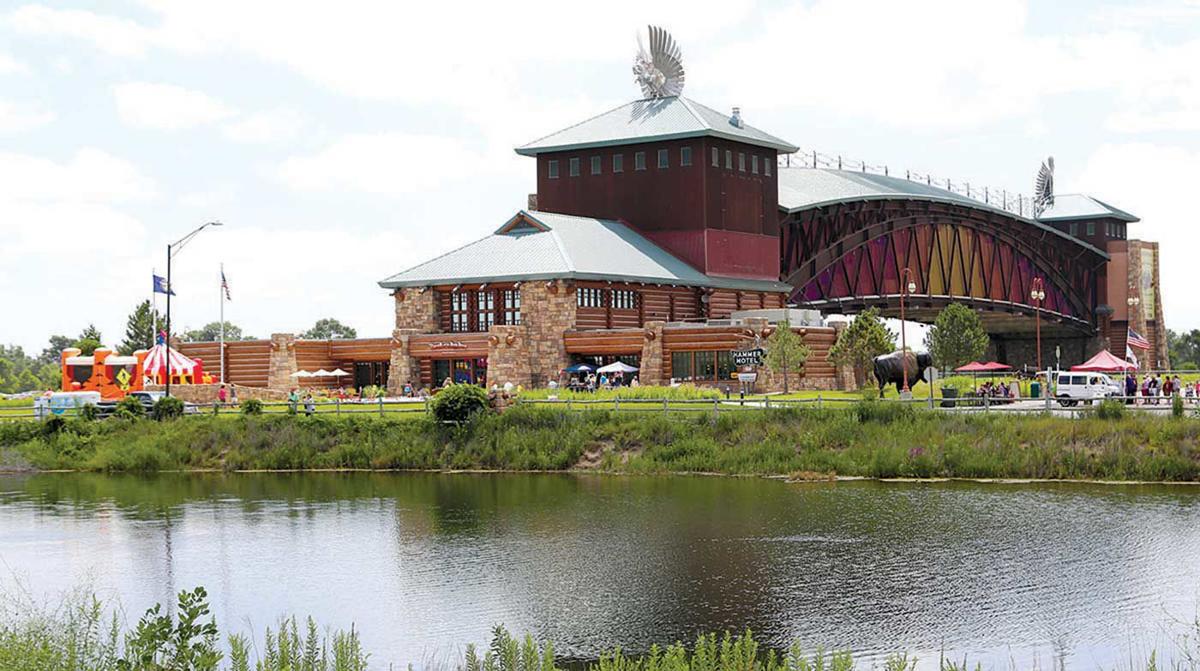 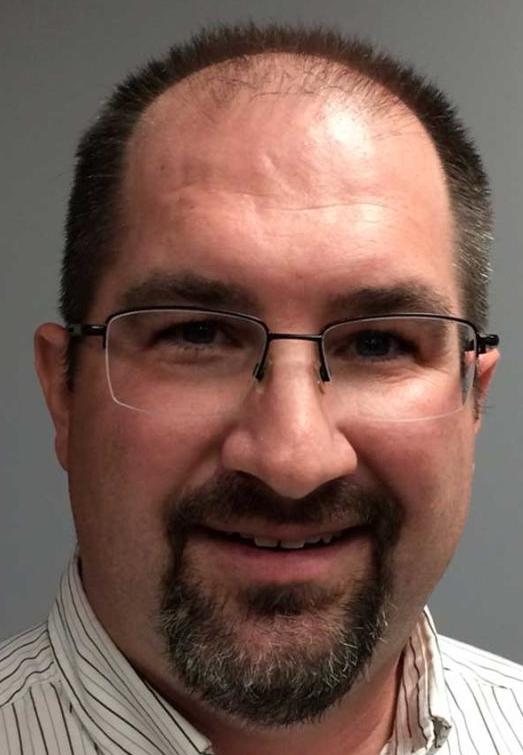 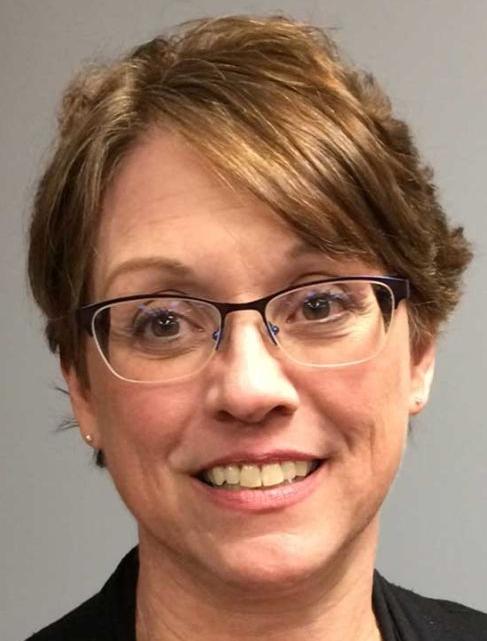 KEARNEY — For the first time since it opened in 2000, The Archway is in the black.

“This is the first time in 17 years we’ve been able to say that,” Hellreigel said about revenues exceeding expenses.

In addition to the subsidies, The Archway has benefited from money provided by The Archway Society, which is made up of friends and private donors of the facility. The society provided funds so The Archway could repay vendors and investors in 2013, when the embattled attraction filed for bankruptcy.

Investors, who built the attraction across Interstate 80 for $60 million, and unsecured creditors, accepted a $140,000 settlement, and ownership shifted to The Great Platte River Road Archway Foundation, which still owns the facility.

The city of Kearney currently manages The Archway.

Hellreigel, who is the city’s full-time project coordinator, said he spends about 25 percent of his time managing the attraction. A total of five other employees of The Archway Foundation staff the attraction. Hellreigel said he has tapped a variety of skills among city employees, such as electricians to inspect or repair systems at The Archway.

Hellreigel said the city staff has adopted a feeling of ownership regarding The Archway. “This is really a citywide effort, a team approach out there.”

Reducing insurance and utility expenses put The Archway on the path to profitability, and now subsidies from the Visitors Bureau and city are being used to address longer term maintenance projects. Hellreigel said The Archway Society funded replacement of the attraction’s audio system.

With attendance and revenues climbing, and with Kearney’s east exit now funneling about 43 percent of the visitors to The Archway, Hellreigel said the operation has been stabilized and is pursuing new revenue and marketing opportunities.

Last week, The Archway installed a sluice so visitors can see what panning for gold was like 150 years ago.

The Archway staff and supporters are looking ahead to the attraction’s 20th anniversary in two years.

“We are on a positive trend in regards to attendance,” Hellreigel said. “I wanted our decisions to put us on a sustainable path. I think the stigma of The Archway has shifted in this community.”

Nearly 20 years ago, as promoters planned the construction of The Great Platte River Road Archway Monument, artists sketched out the series of…