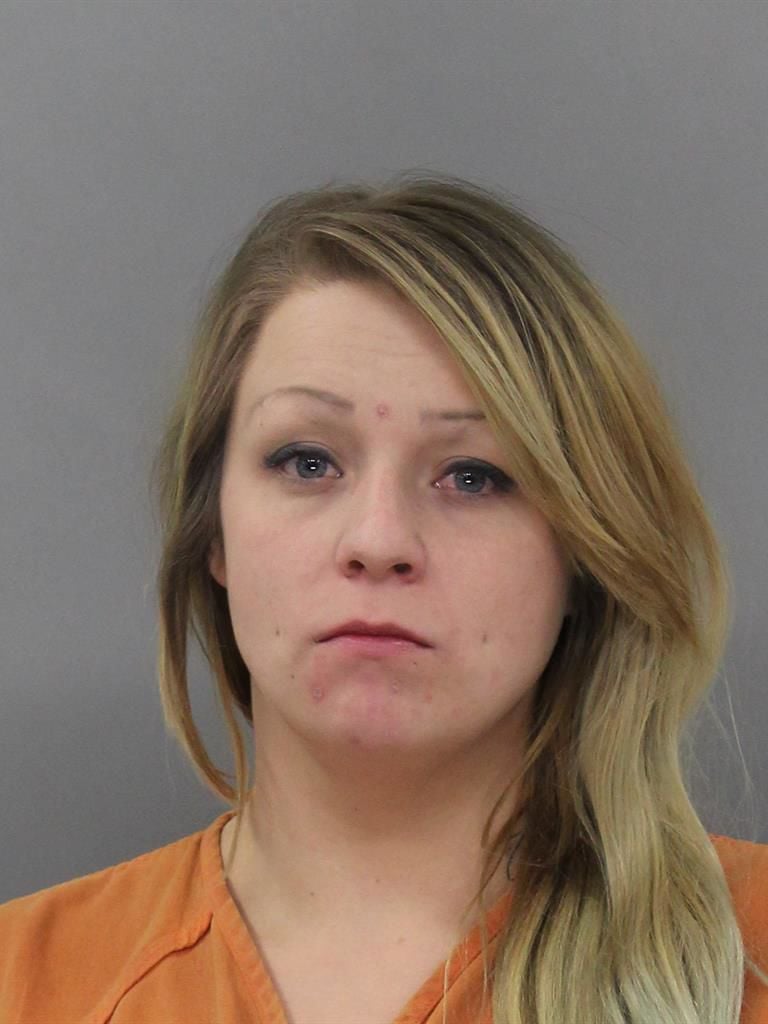 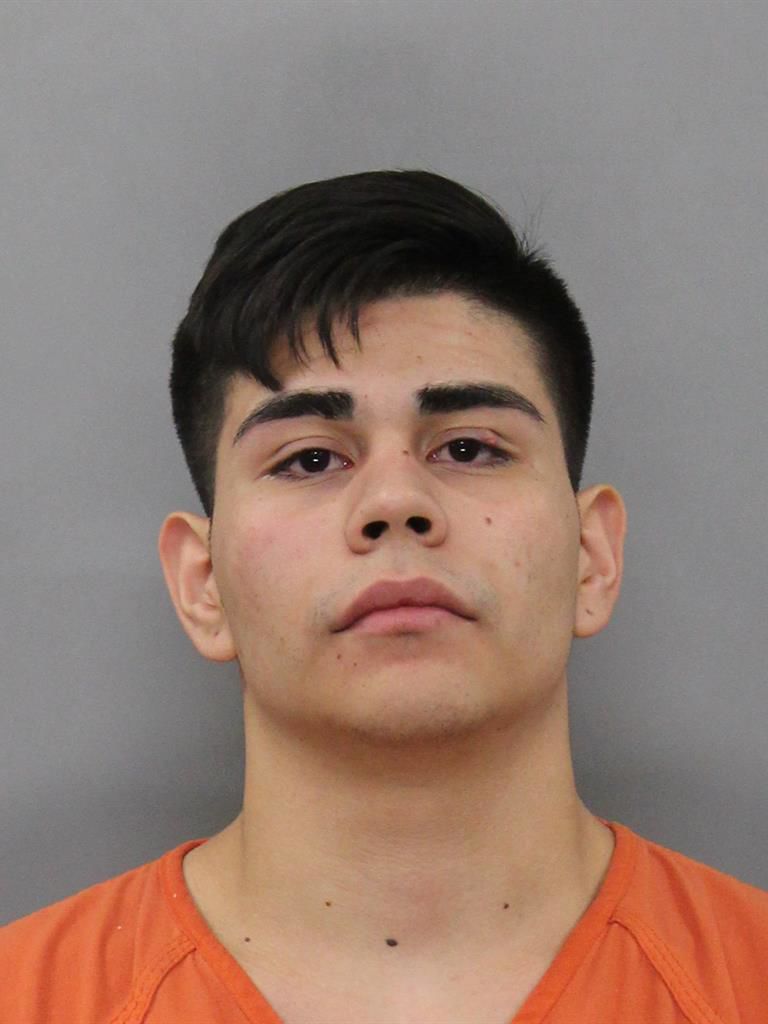 Hannah Pauly, 23, her brother Dustin Pauly, 32, and Jose Santos-Zepeda, 19, each were charged Thursday in U.S. Federal District Court in Lincoln with conspiracy to distribute, and possession with the intent to distribute, 500 grams or more of meth between Dec. 21 and Jan. 11.

On Jan. 11, 4.93 pounds of suspected meth were seized from a house at 12 W. 10th St. after police served a search warrant on the house where Hannah Pauly and Santos lived.

Hannah Pauly and Santos also are both charged in Buffalo County Court with felony distribution of meth in the incident. Hannah Pauly faces additional charges of felony child abuse and prohibited acts, a misdemeanor, after court records say “officers noted there were no beds for the children in the house, only toys and clothing,” and a hair sample taken from the 2-year-old tested positive for meth and cannabis exposure.

The boy and an 11-year-old child were placed in the custody of the Nebraska Department of Health and Human Services.

All of the cases in county court are pending.

The arrests were part of the Central Nebraska Drug and Safe Streets Task Force with officers from the Buffalo County Sheriff’s Office, the Kearney Police Department and the state patrol with assistance from an NSP K-9.