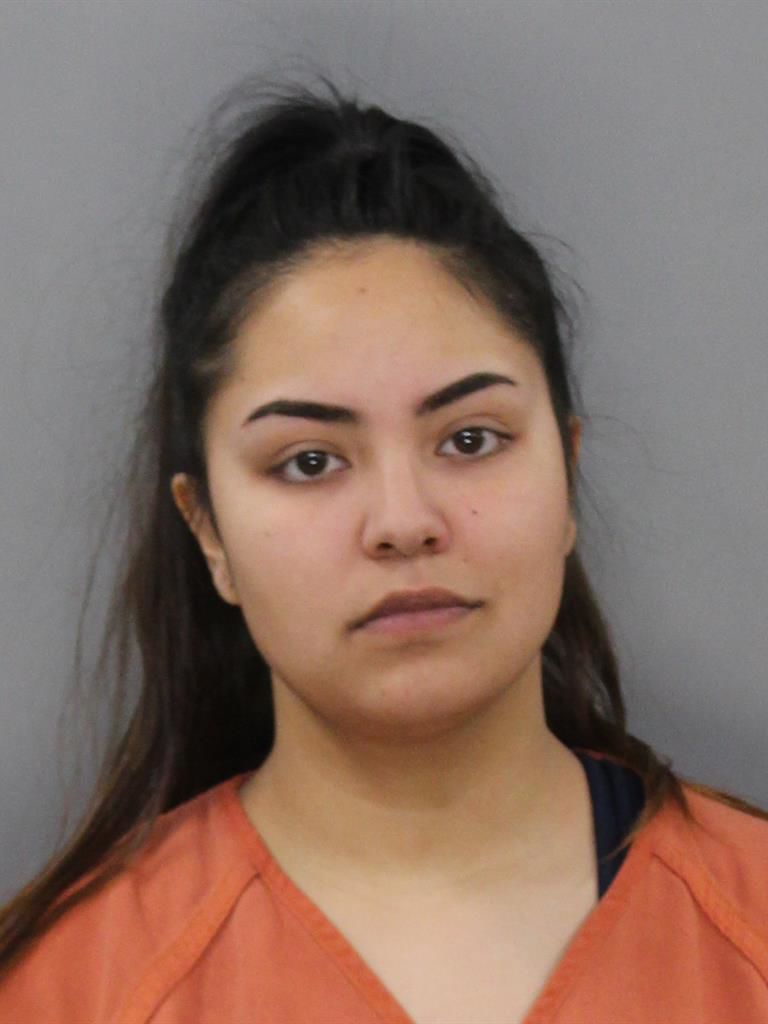 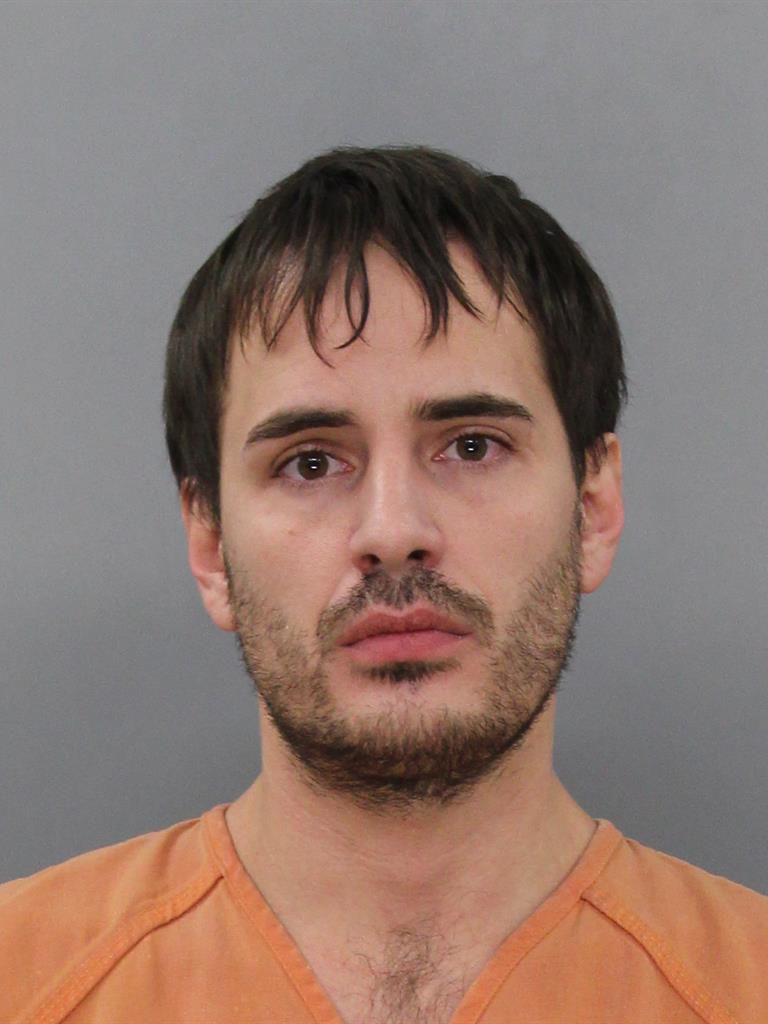 KEARNEY — A Minnesota duo have been ordered to pay fines after a traffic stop where marijuana and concentrated cannibas were found in their vehicle in December.

Court records indicate a Buffalo County Sheriff’s deputy stopped a vehicle for speeding in the eastbound lanes of Interstate 80 2 miles west of Kearney. When the deputy contacted Brandt, who was the driver, he detected a strong odor of marijuana coming from inside the vehicle.

During a search of the vehicle, officers located a duffel bag inside the trunk that, records indicate, contained 2.25 pounds of raw marijuana in different packages. There also were multiple packages of THC concentrate wax and more than 30 vapor pen cartridges and a number of other concentrated marijuana edibles.

Records say the items were bought in Colorado, and Alam claimed it was for her 21st birthday, which records indicate was in October.