Virus update: View 9 charts that track COVID-19 spread in our state and nation 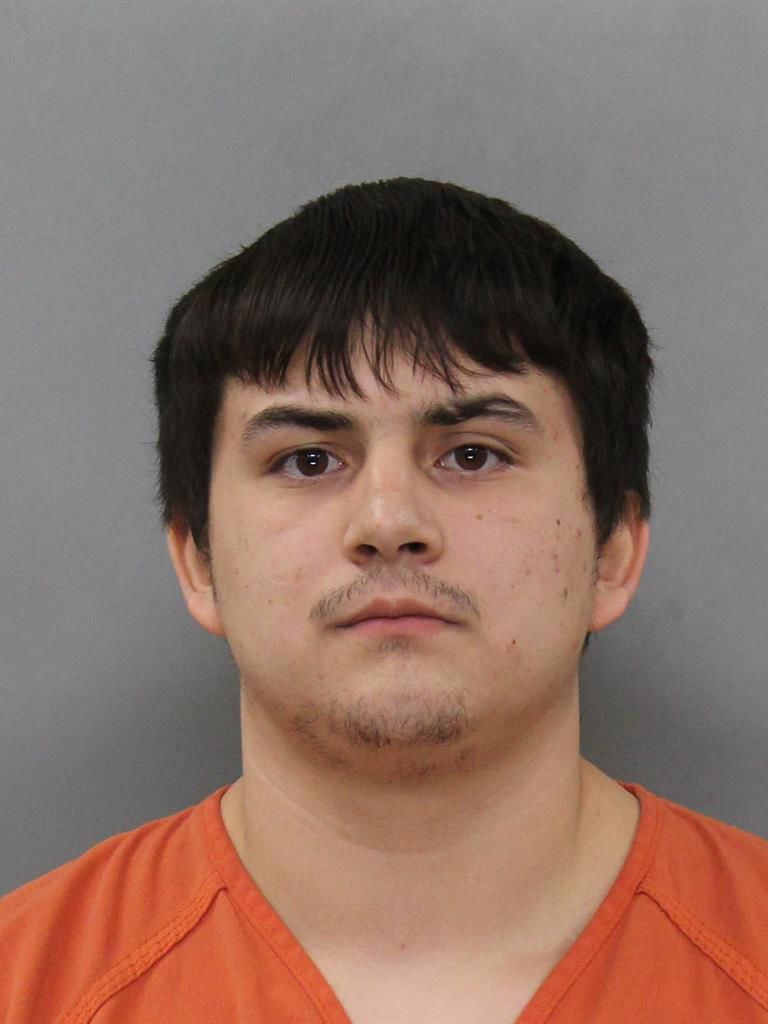 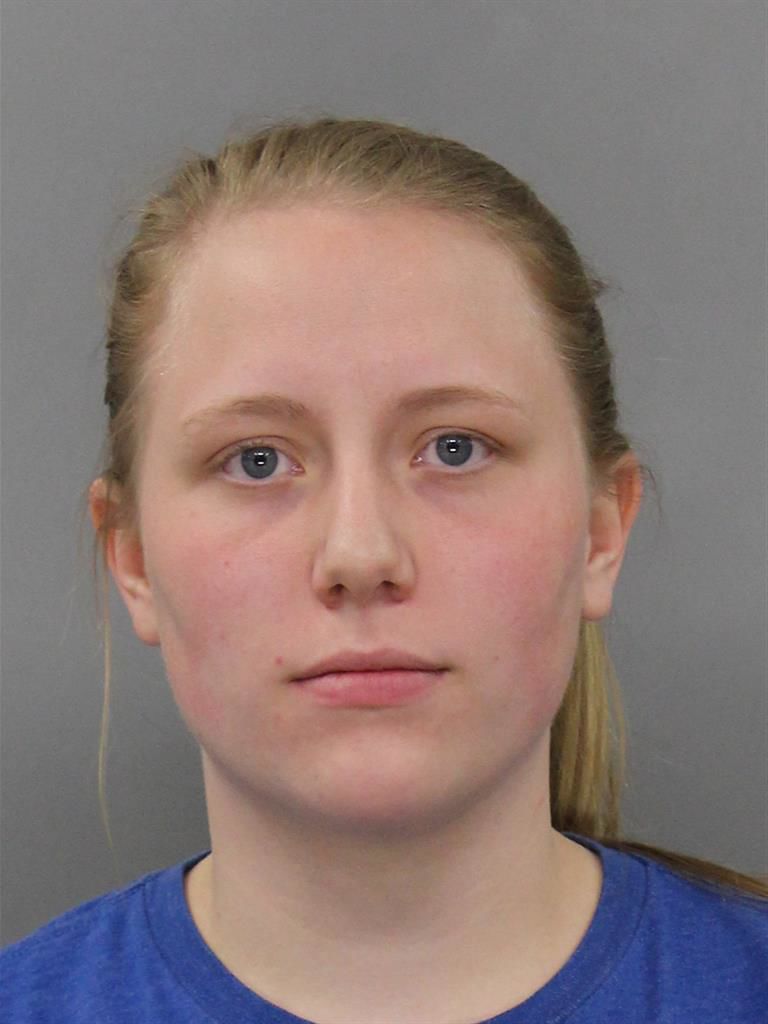 KEARNEY — Two Kearneyites have been convicted of selling marijuana from their former house.

Megan Rodehorst and Elijah A. Cortez Thompson, both 19, pleaded no contest in Buffalo County District Court to felony distribution of marijuana and concentrated cannabis between May 1, 2017, and March 28, 2018. A no contest plea is neither an admission nor denial of guilt, but the plea is treated the same as a guilty plea.

Thompson also was convicted of possessing a deadly weapon during the commission of a felony.

Their charges stem from a March 2018 incident when a Kearney-area drug task force received information that shipments of drugs were being sent to a house in the 1400 block of East 42nd Street in northeast Kearney.

Judge John Marsh accepted Rodehorst and Thompson’s pleas and ordered the Nebraska Probation Department to do a presentence investigation. Findings of that report — including background information on a defendant, family and criminal history, employment history and a substance abuse evaluation — help the judge issue an appropriate sentence.

Sentencing will be in August.

On March 23, 2018, police served a search warrant at a house in the 1400 block of East 42nd Street and seized several plastic bags containing more than two pounds of marijuana, including a cardboard box containing several individually wrapped THC concentrate packages, more than $10,000 in cash, a digital scale, an AK-47 rifle, an AR-15 rifle and assorted drug paraphernalia.

The items were seized by police from the house Rodehorst and Thompson then-shared with Dakota Welsh, Joshua G. Ross and Kayla Mitchem.

Ross and Mitchem, both 20, face similar drug distribution charges in the incident. Ross will have a trial with a district court judge in August, while Mitchem has been scheduled for a five-day jury trial also in August.

They have denied the allegations, and remain free on bond.