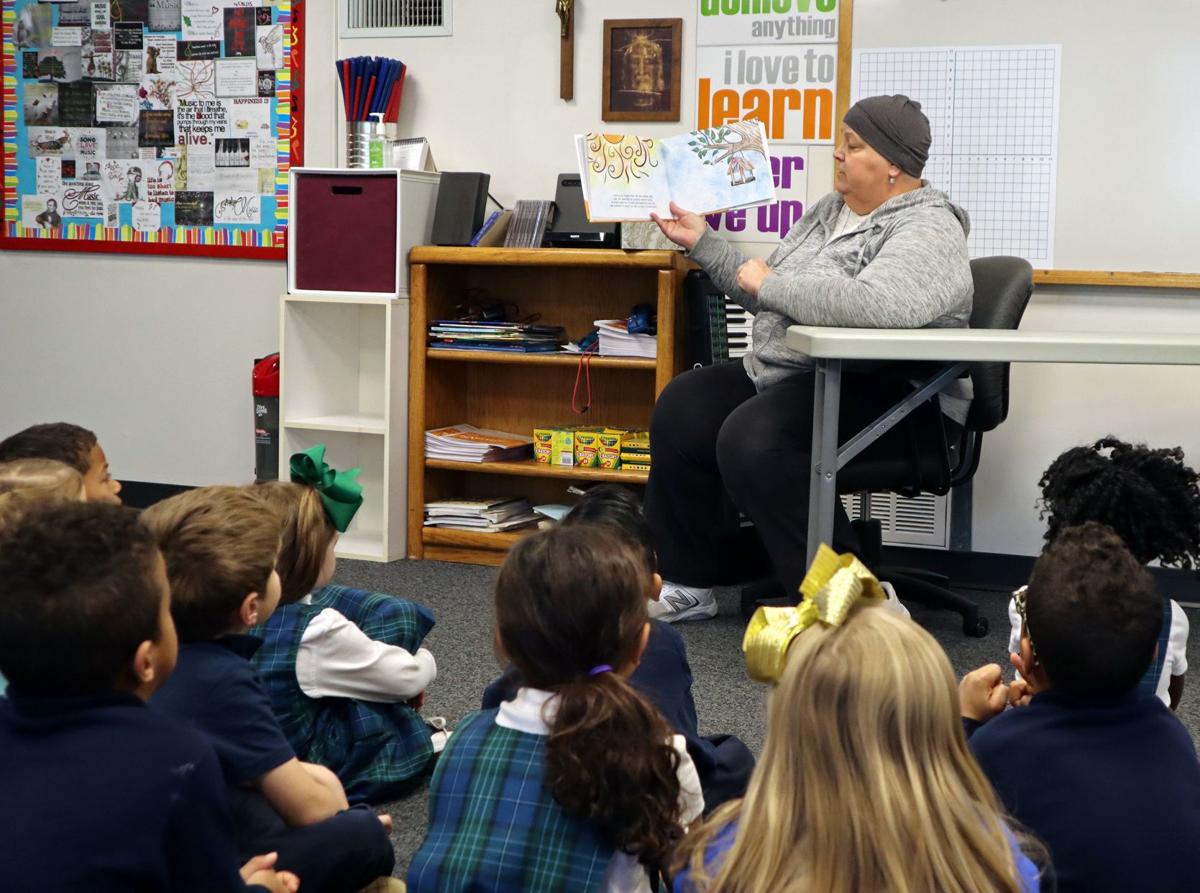 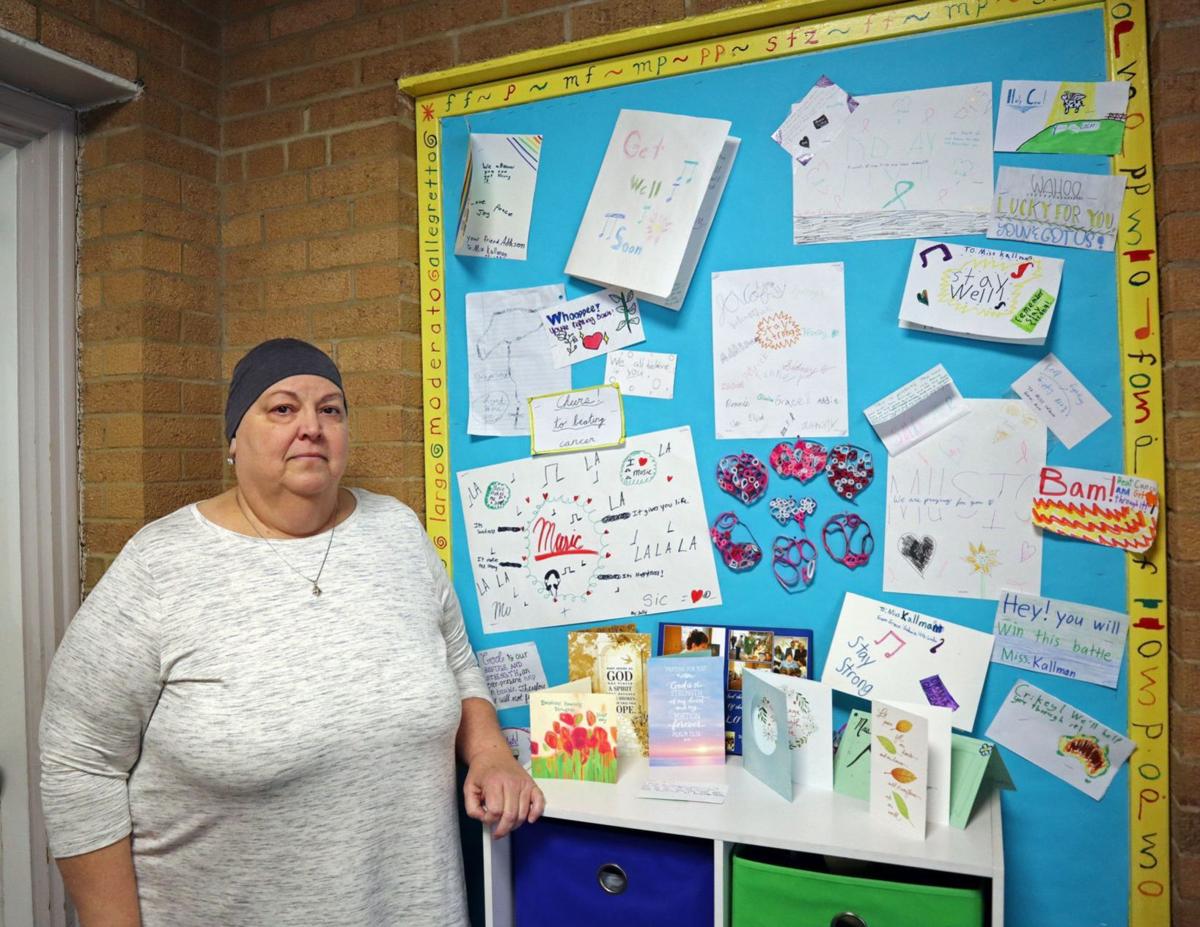 St. Mary's Catholic School teacher Peg Kallman has found support from the community during her battle with breast cancer.

St. Mary's Catholic School teacher Peg Kallman has found support from the community during her battle with breast cancer.

BELLEVUE — Peg Kallman hasn't felt alone in her battle with breast cancer thanks to donations, prayers and words of encouragement from the community.

Kallman, who teaches at St. Mary's Catholic School in Bellevue, found a lump last October. Later she was diagnosed with bilateral breast cancer.

Treatment, which includes surgery and eight rounds of chemotherapy, will be costly, said Kallman, who teaches music and middle school math.

Kallman was shocked. The donations, which total more than $27,800, were reminders that people are “wonderful,” Kallman said.

“Sometimes you just feel like you exist in this bubble,” Kallman said. “But then, all these people are saying, ‘No, no, no. We’re with you and you’re not alone.’”

Kallman's cancer has spread to both breasts, both lymph nodes and under both arms.

In addition to family support, Kallman said she has been amazed with her students’ compassion. They’ve made cards and brought flowers. She's been teaching at the school for 20 years.

“Every time I see one of those things, that just kind of raises my spirits,” Kallman said. “I say, ‘You know what, this is a crappy day but I’m gonna get through it.’”

Former students have visited. Teachers and parents have said they’re praying for her. St. Mary’s Catholic Church held a service for her.

All the support, Kallman said, makes her feel like she matters.