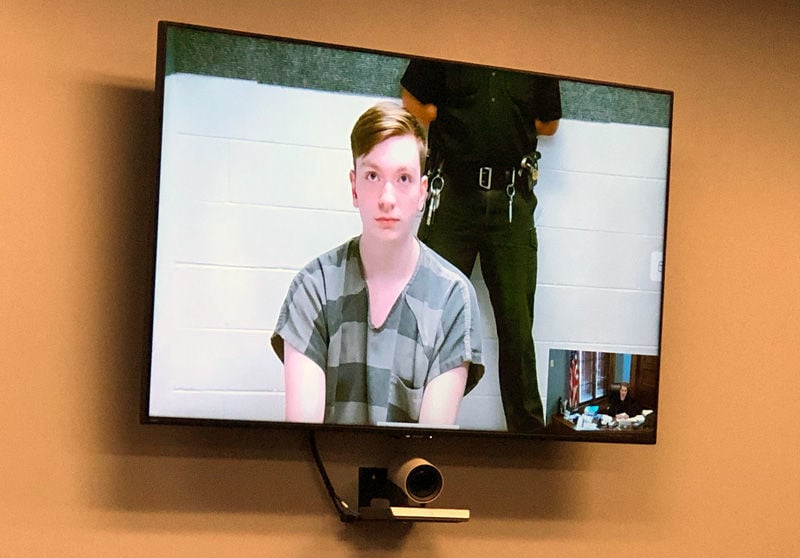 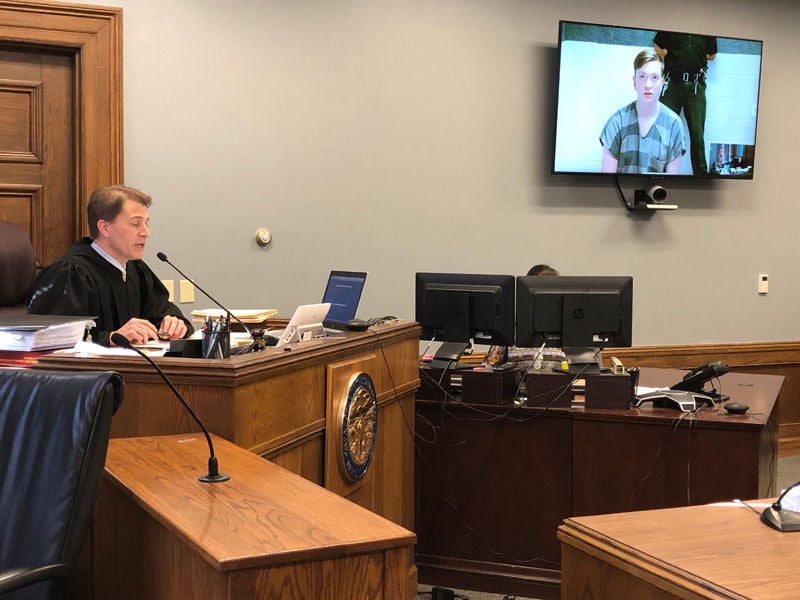 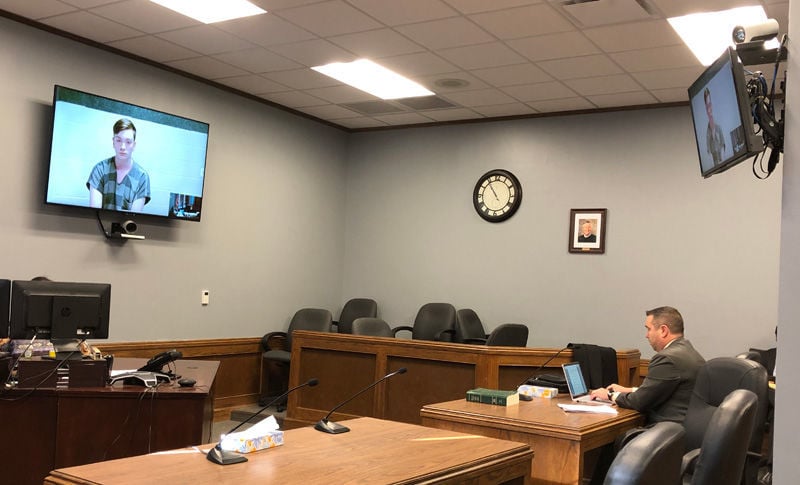 Corey enumerated the charges and asked Rookstool if he understood them.

At this point, Rookstool said he plans to hire an attorney rather than have one appointed for him.

To be released from jail, the defendant must pay 10 percent of the $750,000 bond. Corey also specified that Rookstool have no contact with the four juveniles who are listed as victims.

Hall County Attorney Marty Klein said the state has very serious concerns about the safety of the public. He asked Corey to set a significant cash bond because of the seriousness of the alleged crimes and the number of people affected.

In discussing probable cause, Klein said the defendant in essence used blackmail to commit the crimes.

Rookstool is charged with 17 offenses, 16 of which are felonies. He is charged with two counts of human trafficking, two counts of human trafficking of a minor, one count of first-degree sexual assault, 11 counts of visual depiction of sexually explicit conduct and one count of unlawful distribution of images or videos of another person’s intimate area. The alleged crimes took place between Aug. 1, 2018, and Oct. 4, 2019.

A Northwest teacher, Brian Mohr, was also arrested Tuesday. He has not yet made a court appearance.

According to the Grand Island Police Department, Mohr was arrested as a suspect in multiple counts of possession of sexually explicit material (child pornography).

After today’s court appearance, Klein was asked if the victims are female or male. He declined to answer the question because he’s doing his best to avoid identifying the victims, he said.

The Grand Island Police Department, in conjunction with Homeland Security Investigations, today arrested a 17-year-old male and 37-year-old Brian Mohr of Grand Island. The 17-year-old is a student at Northwest High School, where Mohr is a teacher.

A student and a teacher at Northwest High School were arrested Tuesday on charges related to child pornography.

Brian Mohr, the Northwest High School teacher who was accused last week of possessing child pornography, was released from jail Wednesday when he paid his bond.