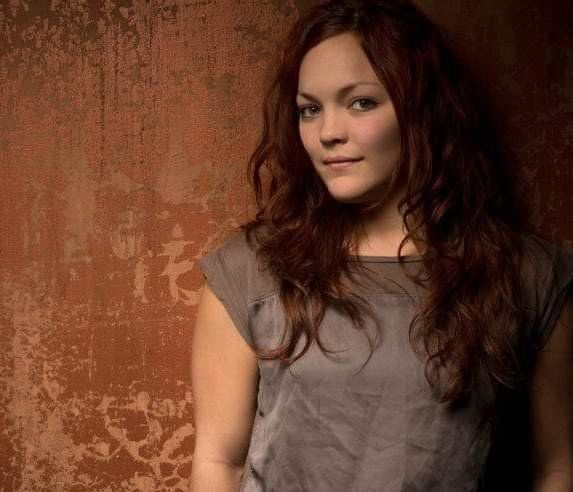 Andrea Grove is the lead plaintiff in a federal lawsuit against Club Omaha seeking to have strippers there reclassified as employees, not contract workers. 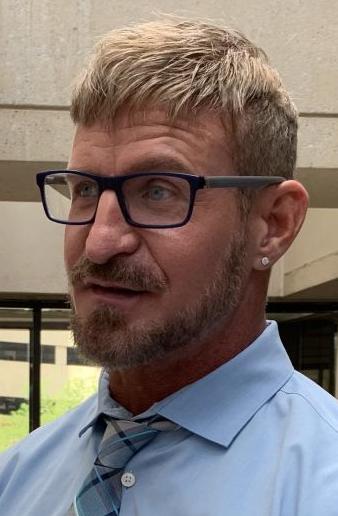 Former strippers at an Omaha club have sued over their employment status, saying they should have been classified as employees, not independent contractors.

Eleven women are suing Club Omaha, which is one of the region’s largest strip clubs. They say being classified as contractors deprived them of a minimum wage and overtime and illegally obligated them to make payments to management.

The class-action suit seeks back pay.

Andrea Grove, the lead plaintiff, said the lawsuit is about more than money. It’s also about other benefits, such as workers’ compensation, sick leave and the right to address sexual harassment.

Their federal lawsuit, filed in May, is taking place against a national backdrop in which a growing number of strippers — traditionally contract workers — are seeking reclassification under federal labor law. A Bloomberg Law review last year found that lawsuits were being filed by exotic dancers at a rate of one every four days and that most district courts had ruled in favor of the dancers.

“The industry as a whole is broken,” Grove said. “There’s no regulation, and some of that is because it’s taboo to think about sex work. Stripper rights aren’t the first thing that come to mind when it comes to strip clubs.”

Shane Harrington, owner of the club at 2607 S. 120th St., is seeking to have the case dismissed. He has filed a counterclaim, saying the women have violated their contracts by not going through arbitration, breaking confidentiality and violating a waiver of their right to seek class-action status. He is seeking $500,000 from the women.

“These dancers are suing for minimum wage when they made at least 5x — 10x minimum wage, often over $1,000 per night,” he said in a statement emailed to The World-Herald. “They are falsely claiming to be employees when they never had to work a schedule and were allowed to work anywhere they liked, anytime they wanted.”

Under the independent contractor arrangement, the clubs contract with dancers who pay multiple fees to work there. In return, the clubs provide a dance venue, a dressing room, bouncers and other services.

The fees vary. At Club Omaha, dancers pay an initial house fee of $20 a night, with the amount increasing by $10 per half-hour if they begin their shift later in the evening.

Dancers are also billed if they don’t work enough, whether it’s not working sufficient shifts in a week or not providing sufficient entertainment during a shift. According to court documents, dancers at Club Omaha pay $100 if they miss one of two required weekday shifts, $50 if they leave early and $100 if they don’t go onstage to dance. Additionally, the women are required to monitor feedback from club management via a private Facebook page.

Grove said dancers are expected to tip the bouncers, managers and other employees. Harrington said tips are optional.

Grove said that because of the fees, tips and other rules, dancers have little control over their work lives. Hence, they’re employees, not contractors.

Harrington said in his statement that the lawsuit is a frivolous effort by discontented dancers.

“A few disgruntled former dancers found an out-of-state firm to file this frivolous lawsuit in bad faith based on perjured declarations under oath and no other evidence,” he said.

Harrington’s New York-based attorney, Evan Spencer, has filed a motion to have the suit dismissed on multiple grounds, including that the dispute should have been handled through arbitration. He also cited a 2018 decision by the Nebraska Supreme Court that a dancer at Shakers, a strip club in Waverly, did not make a case for compensation under federal labor law.

Harrington is optimistic that the courts will rule in his favor.

“We’re confident the federal case will be dismissed and the claims will be resolved with (arbitration),” he said.

Harold Lichten, who is representing the women, said the Nebraska Supreme Court ruling buttresses their lawsuit because it concluded that the stripper in that case was an employee. This suit takes a different tack, so he believes that it will be successful under federal labor law.

Grove, who said she enjoys exotic dancing, hopes that the suit will lead to more dignity on the job.

“This industry is so misconstrued,” she said. “The women I’ve met in strip clubs are your neighbors, even mothers and wives. They’re normal women, and the labor we are doing is real labor.”

An exotic dancer at a strip club in Waverly scored a victory for Nebraska workers Friday.