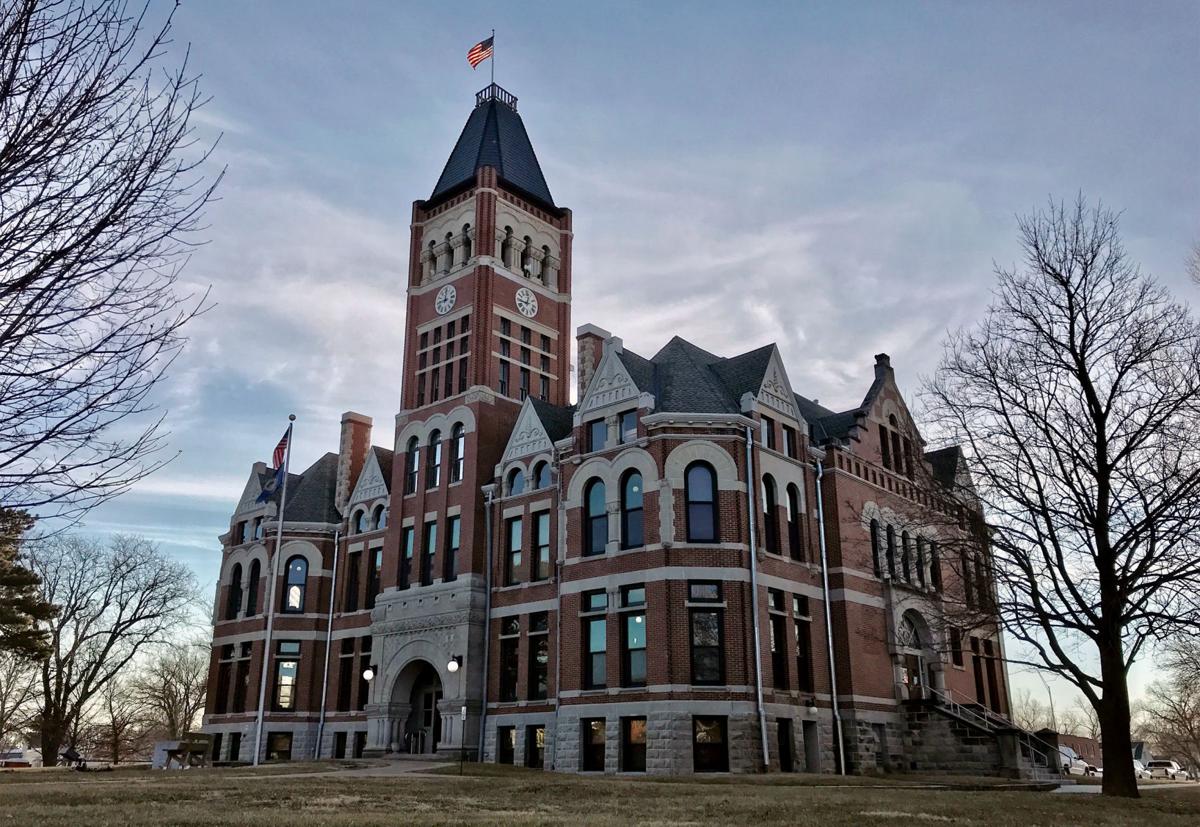 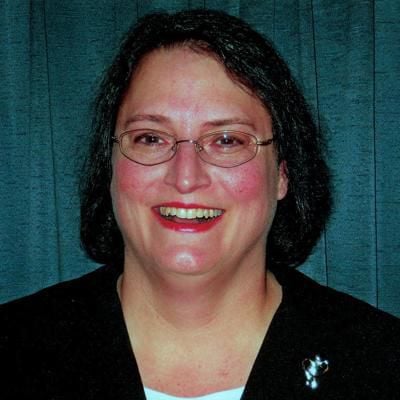 GENEVA – Former York County Public Defender Nancy Waldron, 60, of Exeter, has changed her plea in a case in which she was charged with felony theft.

In the fall of 2018, Waldron was charged with theft having a value of more than $5,000, which is a Class 2A felony that carries a possible maximum sentence of 20 years in prison. In October, 2018, her license to practice law was suspended and her work as public defender for York County ended.

The county, however, had to continue paying Waldron her salary through the end of her term because she was an elected official and had not been recalled. She was unopposed on the General Election ballot that November and ultimately was reelected to her position, but because of her suspended license she was unable to take the oath of office in January, 2019.

According to court documents, Waldron was charged with taking “tens of thousands of dollars while managing and performing legal services for a client.”

According to the investigator’s affidavit, Waldron fraudulently billed two sisters, both in their 90s and living in nursing homes, while she was managing their farming assets as their attorney. An accountant’s review, according to court documents, says “there was no oversight in place when Nancy Waldron paid herself through checks written on the farm bank account and since 2012 (the accountant) determined that she had written checks to herself with little to no oversight from the (farm) checking account, totaling $186,799.”

Investigators said they found discrepancies within a 19-page document Waldron provided outlining her billing for legal services – many of the discrepancies were that Waldron claimed to be representing the farm at a variety of meetings in a variety of locations in Nebraska and doing work for these two particular clients for hours at a time – but the prosecution says she was defending other clients, in court, as her role as public defender in York County at those exact moments.

This filed information was also verbally presented during Thursday’s court hearing during the factual basis proceedings.

Thursday, attorney Mariah Nickel, representing the Nebraska Attorney General’s office, told Fillmore County District Judge Rick Schreiner they had reached an agreement with the defense and Waldron had signed off on that agreement.

Nickel said the state agreed to amend the charge against Waldron to attempted theft by unlawful taking, a Class 3A felony, in return for Waldon’s no contest or guilty plea. Nickel said the state also agreed they would not file any additional charges in the matter and there would be a joint recommendation for probation. Nickel also noted a restitution hearing would need to be held.

Defense attorney Clarence Mock agreed that this was the plea agreement.

“You do realize the recommendation for probation is not binding?” Judge Schreiner asked Waldron – to which she responded that she understood.

Waldron pleaded no contest to the amended charge.

The sentencing will remain the discretion of Judge Schreiner. He explained she is now facing the possible maximum sentence of three years in prison with 9-18 months of post-release supervision and/or a $10,000 fine – as well as an order to pay restitution.

“Do you understand that if your criminal conduct cost (victims), the state can seek damages?” the judge asked her and Waldron said she understood.

“The court finds that you are guilty beyond a reasonable doubt and a pre-sentence investigation is ordered,” Judge Schreiner said.