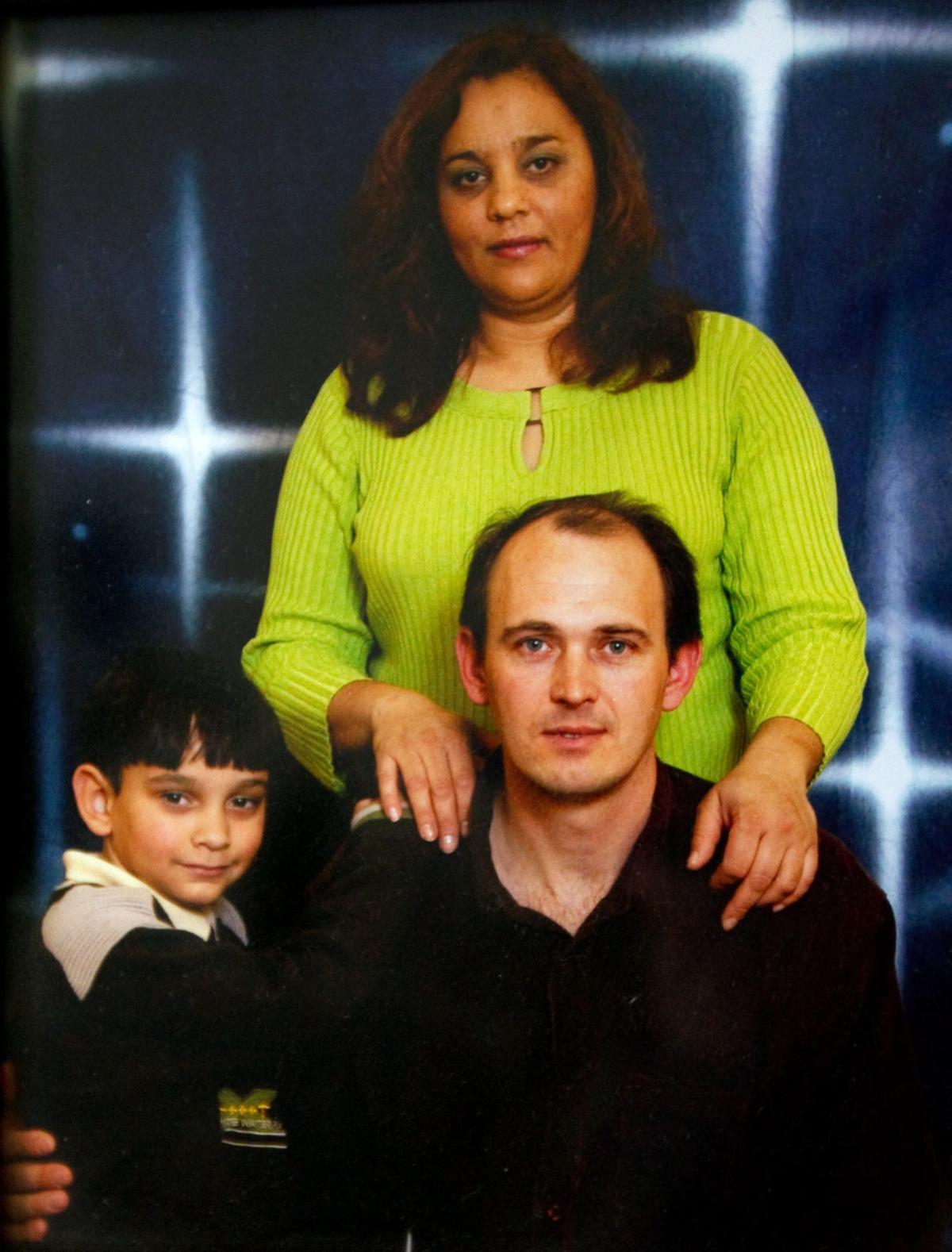 A copy of a family portrait of Vanderlei Szczepanik, his wife, Jaqueline, and son Christopher, 7. They came from Brazil to Omaha to do missionary work for the Assembly of God Church. 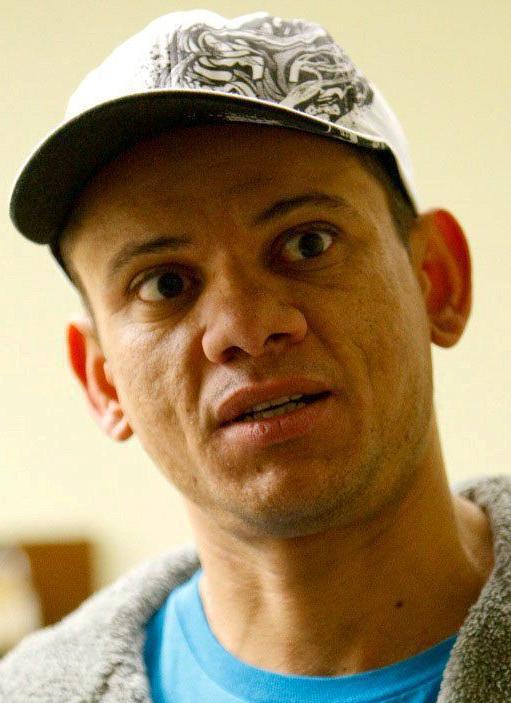 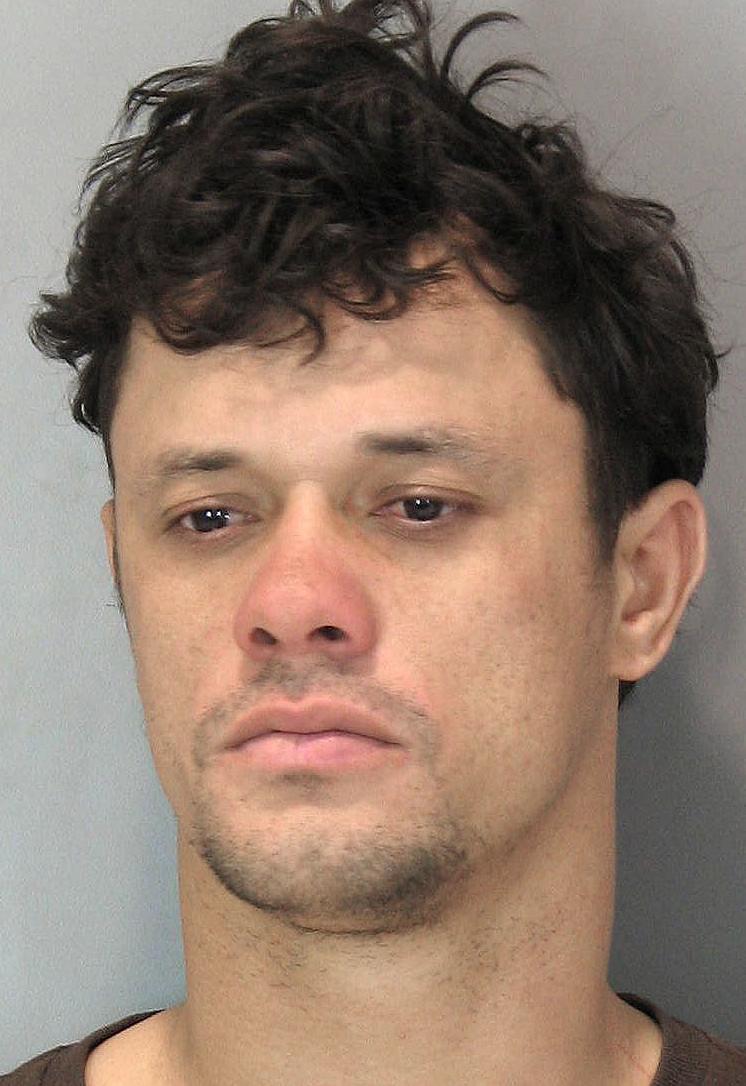 LINCOLN — The Nebraska Supreme Court on Friday rejected the latest appeal from a man convicted of killing two Brazilian missionaries and their son in South Omaha.

Jose “Carlos” Oliveira-Coutinho is serving life in prison plus 20 years for theft by deception in the December 2009 slayings of his boss, Vanderlei Szczepanik; his wife, Jaqueline; and their 7-year-old son, Christopher.

In 2015, the state high court upheld Oliveira-Coutinho’s conviction and sentence in his first appeal. He filed a second appeal two years later, in which he represented himself. He made numerous claims that his attorney at trial and in the first appeal had been ineffective, as well as claims about misconduct by the prosecutor.

Douglas County District Judge Thomas Otepka denied the new appeal without an evidentiary hearing and without appointing an attorney for Oliveira-Coutinho. The high court found no errors in Otepka’s ruling.

According to testimony at his trial, Oliveira-Coutinho had been upset that his boss had cut his pay and ordered two co-workers to bludgeon Szczepanik to death. His wife and child were bound and then hanged. All three bodies were then tossed into the Missouri River.

On the recommendation of prosecutors, one of his co-workers, Valdeir Goncalves-Santos, was sentenced to 20 years for second-degree murder in exchange for his testimony in the case.

The other co-worker, Elias Lourenco-Batista, was deported before authorities charged him in the deaths.