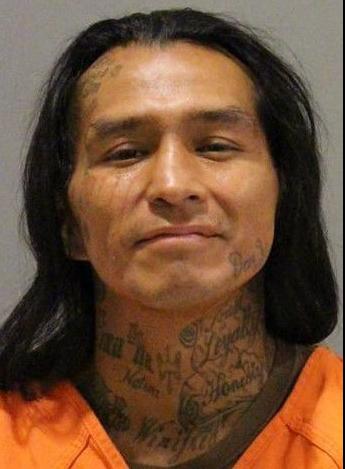 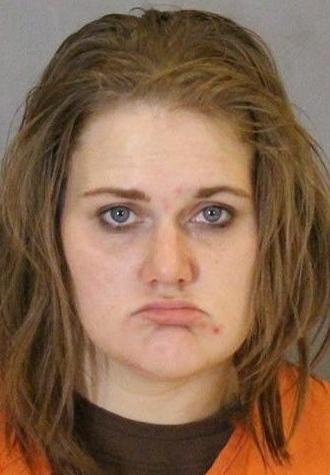 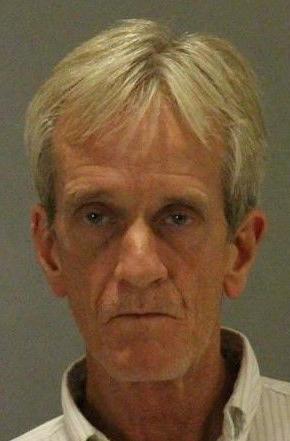 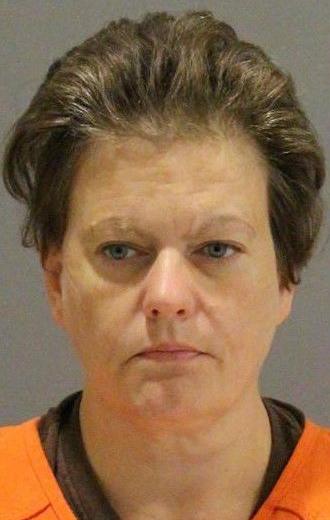 Kelly Barges didn’t have a chance to defend himself from the wrath of Louis French Jr., an Omaha police detective testified Wednesday.

Barges and French were in a North Omaha apartment July 25 along with three other people. Barges gave French a beer and wouldn’t stop talking, Detective Wendi Dye testified. French told him to shut up.

Then, Barges, 55, made a derogatory comment toward Autumn Jones. Dye said French unloaded.

Dye said French slapped Barges and grabbed a chain with a padlock, wrapping it around his hand, and punched Barges in the head. He choked him until he lost consciousness, she said.

As blood poured out of Barges’ mouth and ears, Dye said, French halted the assault for 10 minutes. When Barges regained consciousness, she said, French stomped on and kicked Barges’ head.

“(Expletive), why won’t you just die?” French said, according to a police interview with Jones.

French asked for an electrical cord to strangle Barges, Dye said, adding that he told the three other people in the room to put their fingerprints on the cord because he wouldn’t be the only one going down for the crime.

After Barges died, Dye said, French wrapped him in a rug and stuffed him in a cut-up couch.

“This was a prolonged, continual beating,” prosecutor Amy Jacobsen said.

After listening to the detective’s account, Douglas County Judge Thomas Harmon ruled that French, 36, will stand trial on charges of first-degree murder and use of a deadly weapon to commit a felony.

Jones, 31, and the other two people in the apartment, Joel Jensen, 63, and Coletta Cornett, 49, have been charged as accessories to the slaying and await trial.

Jami Jacobs, an assistant public defender, said French’s DNA was not found in the apartment. She said the three other people who were in the apartment had motive to lie, distance themselves from the slaying and implicate French.

Some items still are being tested for DNA, Dye said.

Barges’ body wasn’t found by police until Aug. 6, when an exterminator doing pest control entered the apartment near 45th and Decatur Streets. A neighbor had called police three days earlier because of a “possible dead meat” smell. She told officers at the apartment that the apartment unit had a bad odor.

No one answered the apartment door. Officers were unable to reach a maintenance worker and did not have enough information to enter, Dye said.

Barges’ body had been stuffed inside a couch that had been cut into to conceal the body, Dye testified. Investigators could see only a shoe on one end and a sock on the other end of a rolled-up carpet. Blood and maggot trails were found under the couch.

Because of the condition of the body, a coroner could not determine Barges’ cause of death but said he had a broken jaw and broken ribs.

That day and into the early morning hours, Dye said, the people in the group had been using drugs, including meth, alcohol and marijuana.

Cornett lived in the apartment where the beating occurred. She told police she had returned home from a casino and saw French, Barges, Jones and Jensen in her apartment. She said she was annoyed that there were so many people in her apartment and went to her bedroom.

Cornett told investigators she heard something that sounded like someone falling, Dye said, but she didn’t go and check. French later went to Cornett’s bedroom and said Barges was “either dying or dead,” Dye said.

Cornett said she went to the living room and saw Barges on the floor, barely breathing. French then directed the group to grab a green electrical cord that was wrapped around Barges’ neck.

She said she heard Barges gurgling and then the noise stopped, Dye said.

About 5 a.m., Dye said, the group went to a nearby gas station to get snacks. Jensen and French found a couch near a dumpster and brought it back to the apartment, she said. They cut the back of the couch and put cushions on top of the couch.

“You could tell the way (the body) was put in there, they were trying to conceal it,” Dye said.