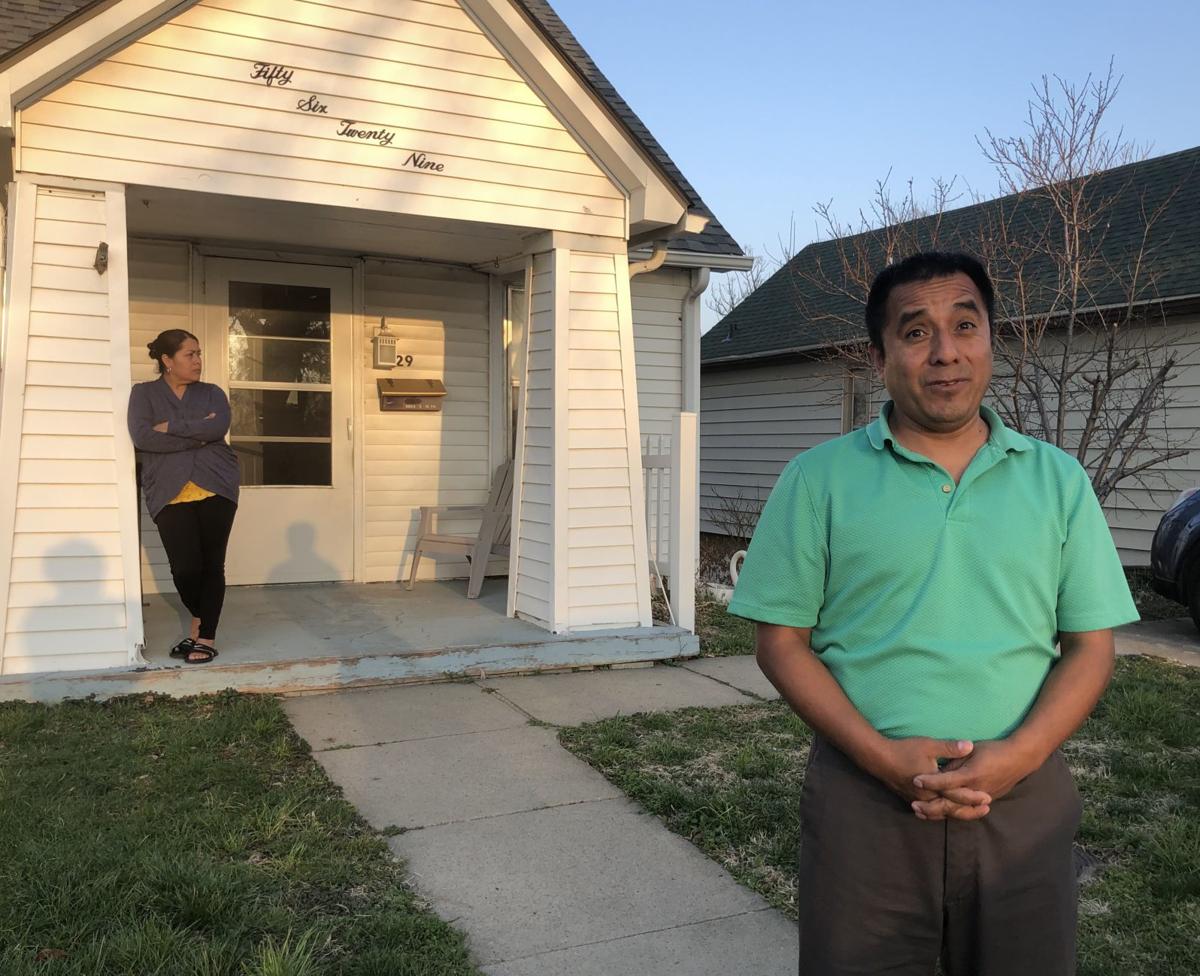 Sadness turned to gratitude for Reyna and Vicente Cruz after they found a baby on their South Omaha porch. The infant, a boy, will be fine, police say. 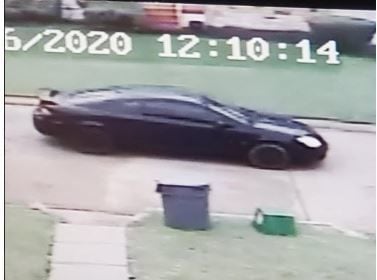 Police think the woman may have been a passenger in this car.

Sadness turned to gratitude for Reyna and Vicente Cruz after they found a baby on their South Omaha porch. The infant, a boy, will be fine, police say.

Police think the woman may have been a passenger in this car.

OMAHA — Vicente and Reyna Cruz have lived more than 18 years in their South Omaha home, raising three kids to adulthood.

That’s the only reason they can think of, Vicente Cruz said, that a young woman would have picked their doorstep Monday to leave a newborn.

The infant, a 7-pound-boy, will be fine, they say they were later told by authorities. The infant was wrapped in a baby blanket and sweater and placed inside a clear plastic bag before being laid on a chair on their front porch about 11:30 a.m. Monday.

“We have no clue why they picked our house,” he said. “My suspicion is that it’s probably people who know us, know we’ve been here for a while, maybe they thought, ‘It’s a good family, they’ll take care of the baby.’ ”

Police are seeking the woman who dropped off the baby. She was a passenger in a black two-door Pontiac, possibly a G5 model, with dark-tinted windows, according to nearby video surveillance.

Cruz said his wife saw the woman slowly approach their home in the 5600 block of South 15th Street, place a package on their porch and then hurry away. The woman had a hoodie on and her face wasn’t easily visible, he said.

Reyna Cruz asked her husband if he was expecting a package, and he said yes, an auto part. But when his wife got a closer look at the package, a noiseless little bundle that was moving about, she knew immediately that this was a baby, he said.

The couple called 911, and police and paramedics came and took the infant to the hospital.

When they first found the baby, Cruz said the couple felt sad, but by Monday evening, he said they felt gratitude.

“Maybe we are the lucky ones (being able to) do the right thing,” he said. “Right now, we’re thinking about the baby and mom. There are so many questions about why someone would do that. Here in Omaha we have so many resources if someone is desperate. There are options.”

Omaha police spokesman Phil Anson said police are looking for the woman out of concern for her well-being.

Douglas County Attorney Don Kleine said he needs to learn the facts of the case before deciding whether to seek charges.

If charges were to be filed, they might involve child neglect or abuse, but that’s not a given, he said.

“Certainly abandoning a child is a serious matter,” he said. “It all depends upon the background, the circumstances. We don’t know the facts.”

State law protects people from prosecution if they bring a newborn to a hospital, as long as the infant is under 30 days old.