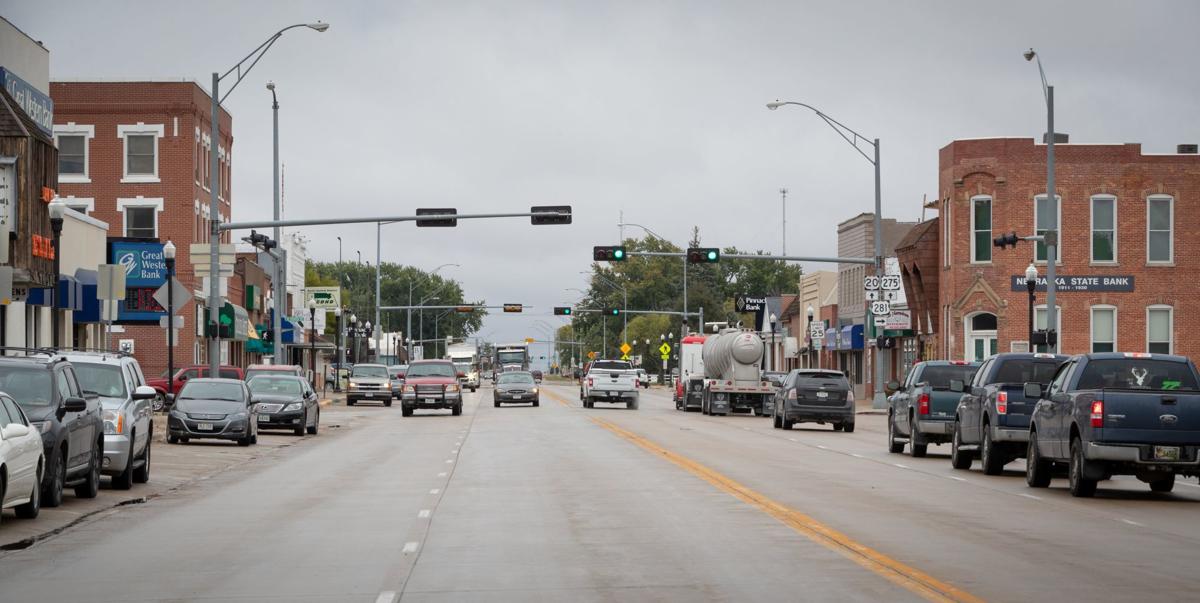 Douglas Street in O’Neill. Downtown, the grocery store and Mexican restaurant owned by Juan Pablo Sanchez Delgado, who is accused of supplying workers, remain closed after the raid. 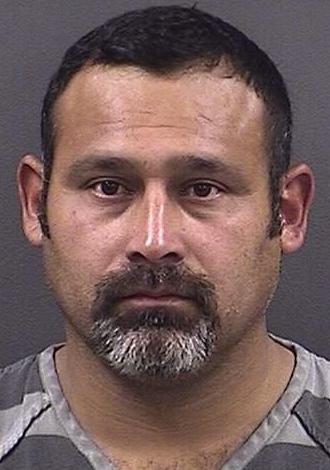 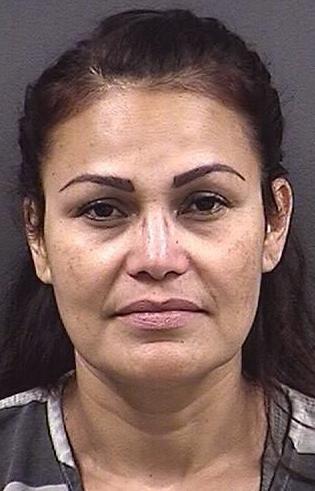 The leader of an illegal scheme that employed undocumented workers for businesses in the O’Neill, Nebraska, area and his wife are headed to prison.

Juan Pablo Sanchez-Delgado was sentenced Wednesday to 10 years in prison — the maximum punishment for the charge of conspiring to harbor aliens to which he pleaded guilty in March.

Chief U.S. District Court Judge John Gerrard also sentenced Sanchez-Delgado to a $150,000 fine and approved a “preliminary order of forfeiture” of $130,000 in cash and three Las Vegas residences worth $1.5 million. The residences were seized by U.S. Immigration and Customs Enforcement officials.

Sanchez-Delgado’s wife, Magdalena Castro-Benitez, was sentenced to 2½ years in prison for being her husband’s “money manager,” officials said. Both were ordered to serve three years’ probation after serving their sentences.

Gerrard called the couple’s conspiracy “one of the most egregious financial crimes,” the Nebraska U.S. Attorney’s Office said in a press release.

Sanchez-Delgado and Castro-Benitez were arrested by federal law enforcement officials as part of an immigration raid in August 2018.

Officers detained workers at O’Neill Ventures, a tomato greenhouse complex in O’Neill, at the Elkhorn River Farms potato plant east of O’Neill and at the Herd Co. feedlot near Bartlett, Nebraska. They also served search warrants at 13 locations, including La Herradura restaurants in O’Neill and Stromsburg and the El Mercadito grocery in O’Neill.

One official with Immigration and Customs Enforcement equated the operation to “slave labor,” saying many workers had to pay fees to get jobs.

Sanchez-Delgado admitted that between January 2015 and July 2017, he conspired with supervisors at multiple agricultural corporations to supply those companies with workers who were not authorized to work or remain in the United States. The corporations contracted with Sanchez-Delgado in an attempt to avoid criminal responsibility for labor violations, officials said.

Sanchez-Delgado, who is undocumented himself, provided hundreds of illegal workers, officials said.

Sanchez-Delgado was paid by the companies. He also took money from the undocumented workforce by purporting to withhold state and federal employment taxes and converting the money to his own use, officials said.

Sanchez-Delgado generated more than $5.6 million through this scheme, officials said.