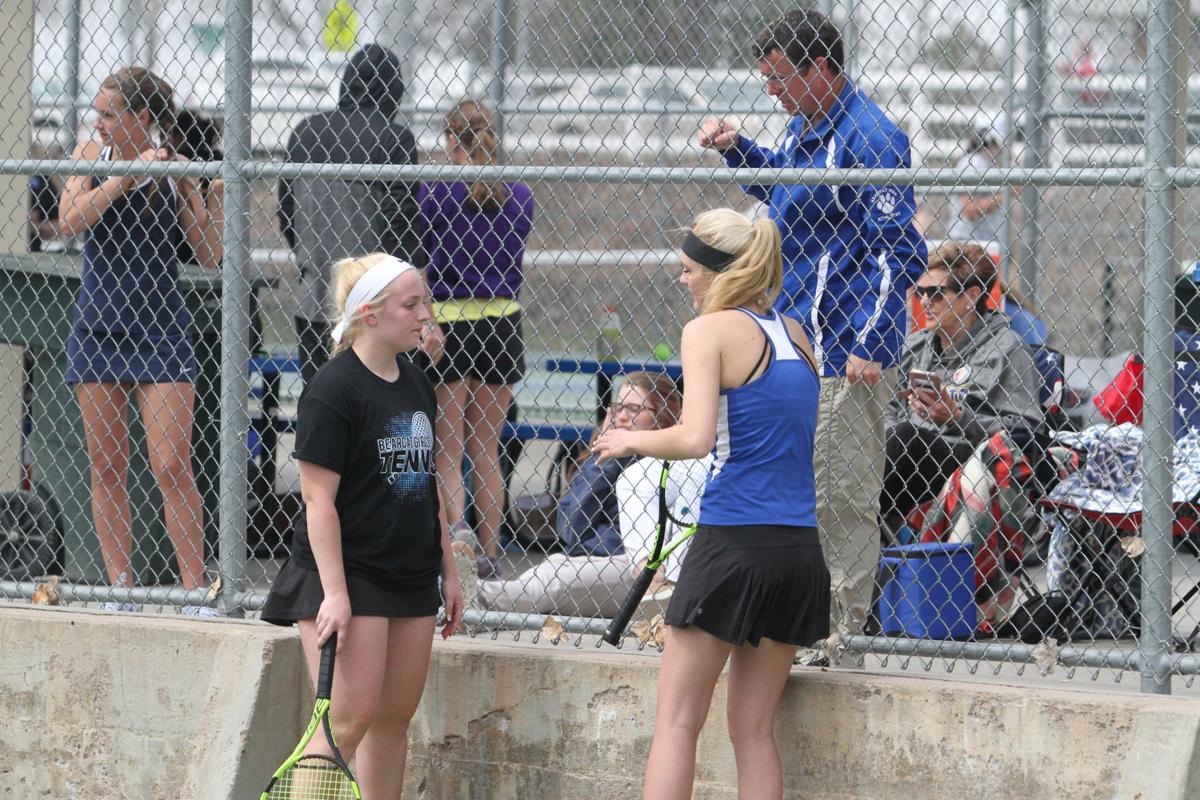 Kearney High tennis coach Troy Saulsbury will be inducted into the Nebraska Tennis Association Hall of Fame on Sunday. He will become the youngest-ever inductee, honored for a combination of his coaching credentials and a myriad of contributions through youth and adult programs, tournaments, leagues, camps and clinics. 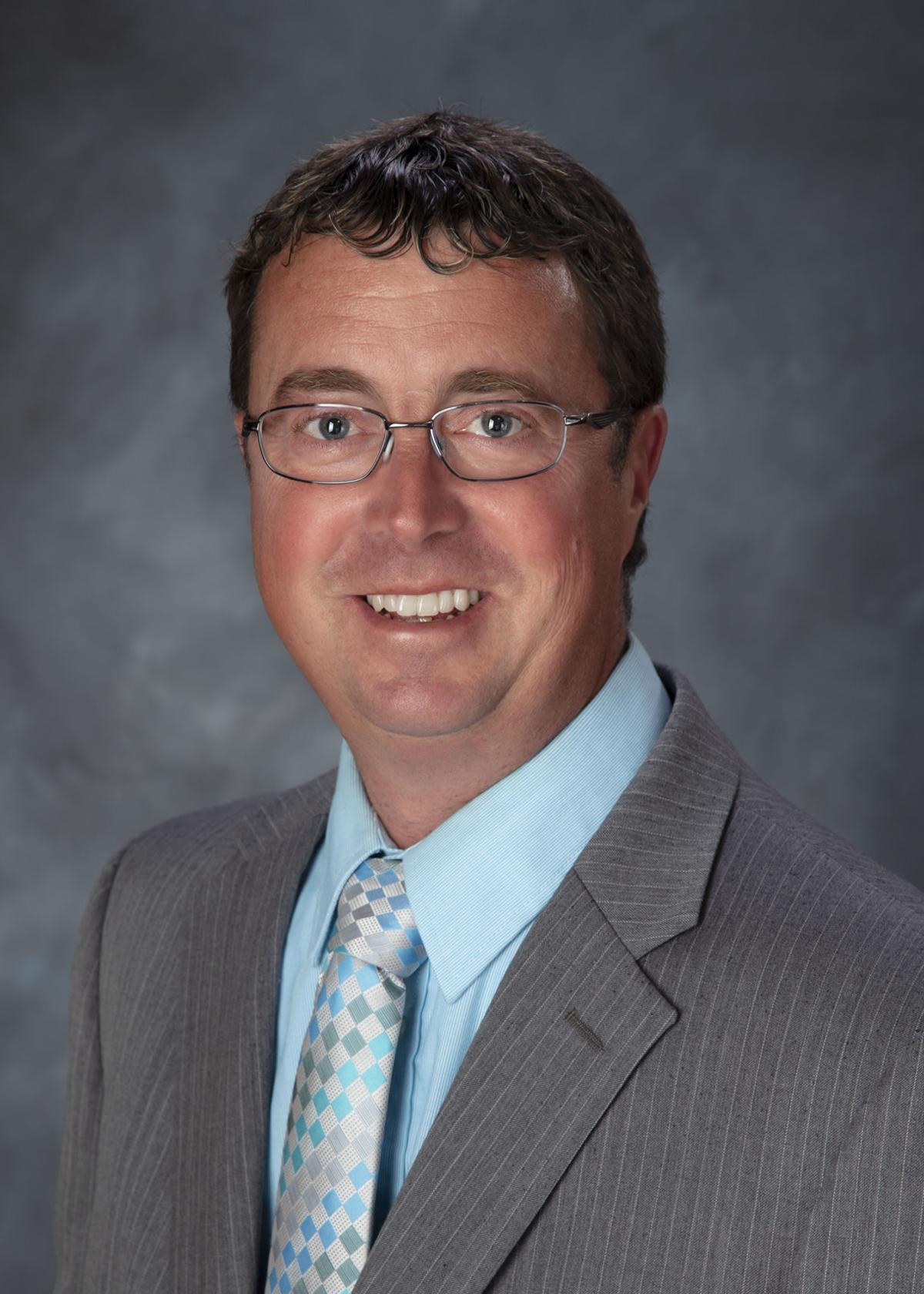 “I was pretty shocked, pretty surprised. ... I never really felt like it would happen, especially this early in my career,” Saulsbury said. “It’s quite an honor.”

Saulsbury is one of three people who will be inducted during the NTA awards banquet Sunday evening in Fremont.

According to Verne Weber, chairman of the Nebraska Tennis Hall of Fame nominating committee, Saulsbury, at 42, is a couple years younger than Bob Green was when he was inducted. Green was an ATP Rookie of the Year and U.S. Open quarterfinalist from Omaha.

Of the eight areas of contribution that qualifies a non-player for induction — USTA hierarchy, coaching, tournament/league official, player, administrator, teacher, sponsor/promoter or manufacturer — Saulsbury has qualifications in almost every one.

Saulsbury discovered tennis in a one-week camp while in middle school at Lexington.

It was his class that petitioned Lexington’s school board to add tennis as a varsity sport, an effort that succeeded prior to his junior year.

He played two years at Lexington then joined the University of Nebraska at Kearney tennis team. While not a regular member of the varsity, he appeared in a handful of matches and finished undefeated.

A new recruiting class made it apparent to Saulsbury he wouldn’t see much varsity action, so he turned his attention to coaching.

“I’ve always been involved in coaching. In high school I coached my brother’s sports like basketball and soccer ... and I knew I was going into teaching,” he said.

He had already started coaching his younger brother and sister in tennis. His younger brother, Jake, would go on to become a two-time state high school champion, a collegiate runner-up in doubles and eventually, the UNK head coach. Those experiences paid off immediately.

Kearney Catholic coaches Ron Messbarger and Joe Rios invited Saulsbury to help them with the Stars and Messbarger soon turned over the reigns to him.

“It was great for Ron and Joe to give me that opportunity when I was still in college,” he said.

By the time he graduated from college, and got a teaching job in Kearney Public Schools — he’s taught fourth grade at Central Elementary for 21 years — he was a ready-made assistant for KHS coach Les Livingston, who he would later replace.

But first, Saulsbury had to take over for then-UNK coach Marc Walters, not as coach, but as the driving force behind competitive, recreational and instructional tennis in the area.

“When he left that left a void in who was running the program and running the tournaments. ... That was my opening. I didn’t want to see that stuff die and I had worked pretty closely with Marc prior to him leaving,” Saulsbury said. “And I’ve just continued ever since.”

Saulsbury has organized and put on tournaments in Kearney, Grand Island, Lexington and Holdrege. He’s run youth programs, leagues, tournaments, clinics and camps for the City Park and Recreation Department.

He even did a little playing, winning the Nebraska “Grand Slam” twice in the late 1990s and early 2000s by claiming singles titles at NTA-sanctioned events in Kearney, Grand Island, Lincoln and Omaha.

As a coach, his impressive record continues to grow. He’s been the head girls coach at KHS for 15 years and the boys coach the past 11 years. In that span, the Bearcats have won 16 conference titles, 30 invitational championships and have finished in the Class A Top 10 at the state tournament in both sports every year except one.

He says those relationships have been the most rewarding part of his tennis career.

“All the kids I’ve coached in Kearney, their families and the community, they’ve been amazing,” he said. “Wherever I go I know somebody through tennis.”

“I plan on continuing to do what I do every day. This won’t change a thing,” he said.