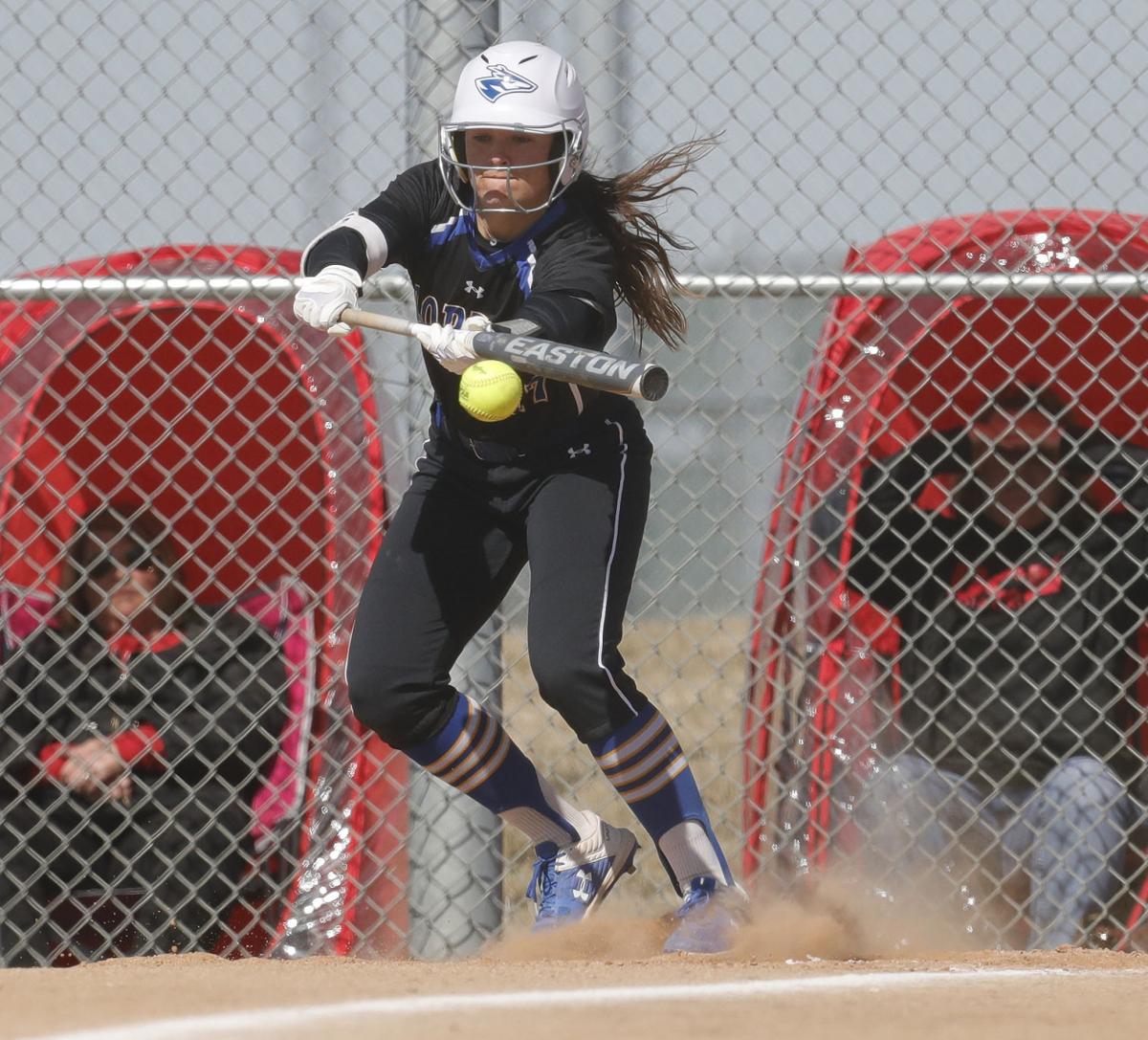 UNK sophomore outfielder Carlee Liesch will be back next year after posting a .430 batting average with three doubles, three triples, two home runs, 16 RBIs and 18 stolen bases in 25 games this season. 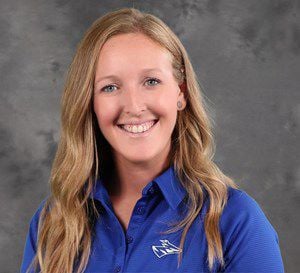 KEARNEY — Katie Ackermann’s first season at the helm of the University of Nebraska at Kearney softball program didn’t end as she had envisioned.

She believed the Lopers had the potential to qualify for the MIAA Tournament this season, something they hadn’t done in their first seven years as a member of the conference.

The Lopers showed encouraging signs the first month of the season. But on March 12, the season came to a halt due to the coronavirus.

The MIAA canceled all spring competition that day, ending the Lopers’ postseason aspirations until next season.

“For any athlete participating in winter or spring sports, it’s just a heartbreaking time to know that this could potentially be it,” Ackermann said. “To know how it unfolded, it’s just unfortunate. I feel really bad for all the athletes involved.”

The Lopers were in the midst of a road trip when the news broke that the MIAA canceled the spring season indefinitely.

Ackermann wasn’t caught off guard when she received a phone call from UNK Athletic Director Marc Bauer informing her of the conference leaders’ decision, she said.

With the buzz on social media regarding the coronavirus and potential stoppage in play for professional and collegiate sports, Ackermann knew it was just a matter of time, she said.

The Lopers lost a doubleheader to Northeastern State in Tahlequah, Okla., on the day the season was suspended. The Lopers spent that night in Claremore, Okla., where they were supposed to take on Rogers State the following day. But instead, the night served as a team-bonding event, as the Lopers coped with the realization that their season likely was over.

“I don’t think they really understood how real this was,” Ackermann said. “When they first heard it, it didn’t really hit home right away. I think after that night unfolded, they realized that this was really happening.”

The Lopers conclude the season with a 13-13 overall record and a 3-3 conference mark. It is the first time the Lopers finished with a non-losing record since their last year in the Rocky Mountain Athletic Conference in 2012.

Ackermann held exit interviews with players on Tuesday. The NCAA granted every spring student-athlete an additional year of eligibility, meaning the four seniors on this year’s team could return next season.

Ackermann doesn’t anticipate the four seniors will return, however.

Outfielder Alexis Ray, infielder Kaitlyn Johnson, pitcher Erin Hallman and infielder/pitcher Sara Sempek will graduate in May and all have indicated to Ackermann that they likely will start the next stages of their lives instead of using the extra year of eligibility, Ackermann said.

The NCAA also implemented a recruiting dead period for all sports until at least April 15. Ackermann said she has three players signed for next season and hopes to add at least five more players before the start of the school year.

Position players Carly Dembowski of Lincoln and Abbie Jo Gaube of Omaha and left-handed pitcher Madison Rosenthal of Johnstown, Colo., are the current members of the 2020 recruiting class.

The Lopers return a solid core for next year, including their top five hitters. Junior Nicole Spykstra and sophomore Carlee Liesch will be back after anchoring the Lopers’ lineup this season.

Although the season ended prematurely, the Lopers showed progress in Ackermann’s first season. She hopes those positive results and the culture shift will carry over as the building blocks for next season.

“I thought our season went fantastic for where we were at,” she said. “I feel like we were really on an uphill swing. We were set really well early on in season. That’s what I told our kids was win early, win often. Right then, they were taking care of business.