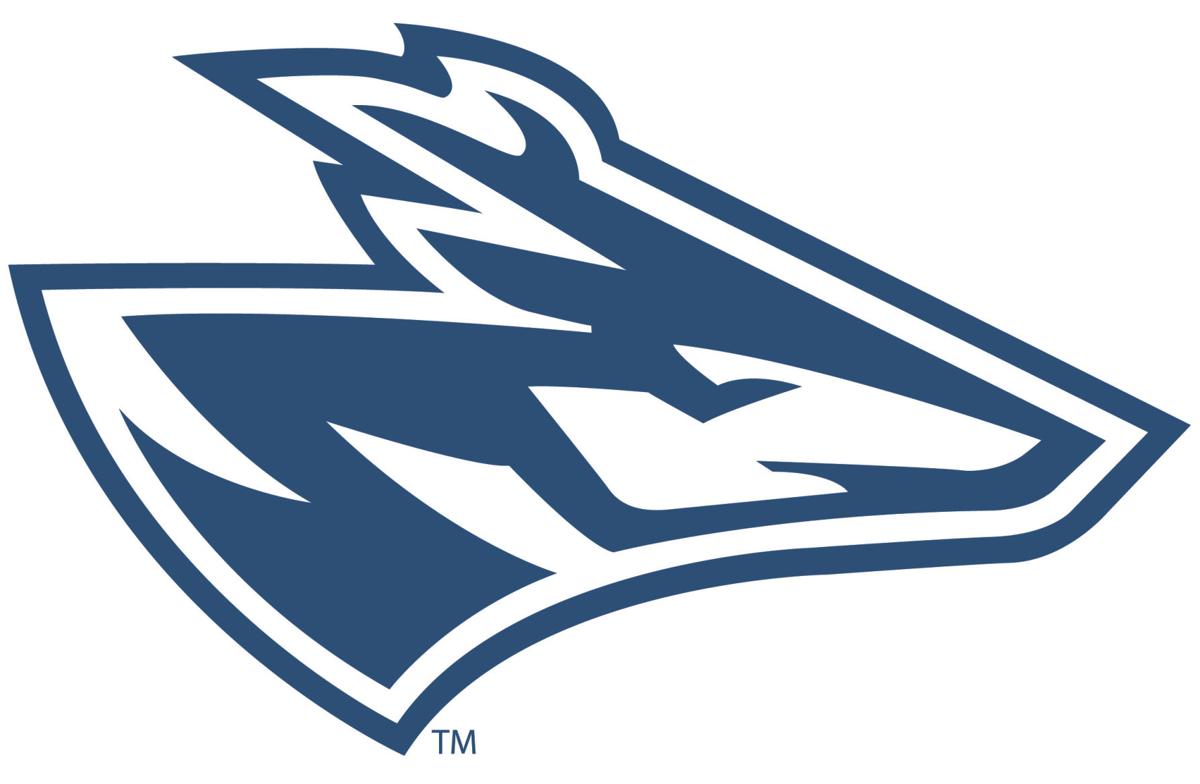 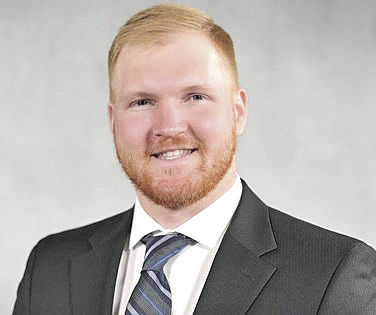 KEARNEY — University of Nebraska at Kearney Athletic Director Marc Bauer announced Wednesday that Jake Greco has been named the director of facilities and operations for Lopers athletics.

Greco replaces Mannie Reinsch, who left UNK in February for a position at Colorado State University-Pueblo. Greco previously was the department’s director of ticket operations.

“Jake has been an outstanding addition to our team. He has done an impressive job as our director of ticket operations and the dual role of assisting with the management and organization of events. Jake is a strong team player who has proven his ability to work well with our coaches, staff, fans and university partners,” Bauer said.​

Greco joined UNK in the summer of 2018. Besides his ticket operations duties, he assisted Reinsch and Natalie Hagan, the manager of marketing and promotions, coordinating the department’s intern staff. In his role as director of ticket operations, Greco worked with UNK’s online ticketing partner, University Tickets, to handle all game day and season ticket options.

Prior to coming to UNK, Greco was a baseball player at Upper Iowa University. During a six-year career, the Iowa native appeared in 177 games with 175 sarts and was a 2015 All-Central region selection.

During his time as a student-athlete, Greco also worked in the UIU Athletic Department, helping out with ticket sales and the marketing and promotion of games.

Graduating with a degree in sports administration and holding a Master’s in Business Administration, Greco was one of 12 UIU student-athletes to be a 2018 Northern Sun Intercollegiate Conference Myles Brand All-Academic with Distinction Award winner. The honor is bestowed upon senior student-athletes who have a cumulative grade point average of 3.75 or higher, have exhausted their eligibility and are on track to graduate.