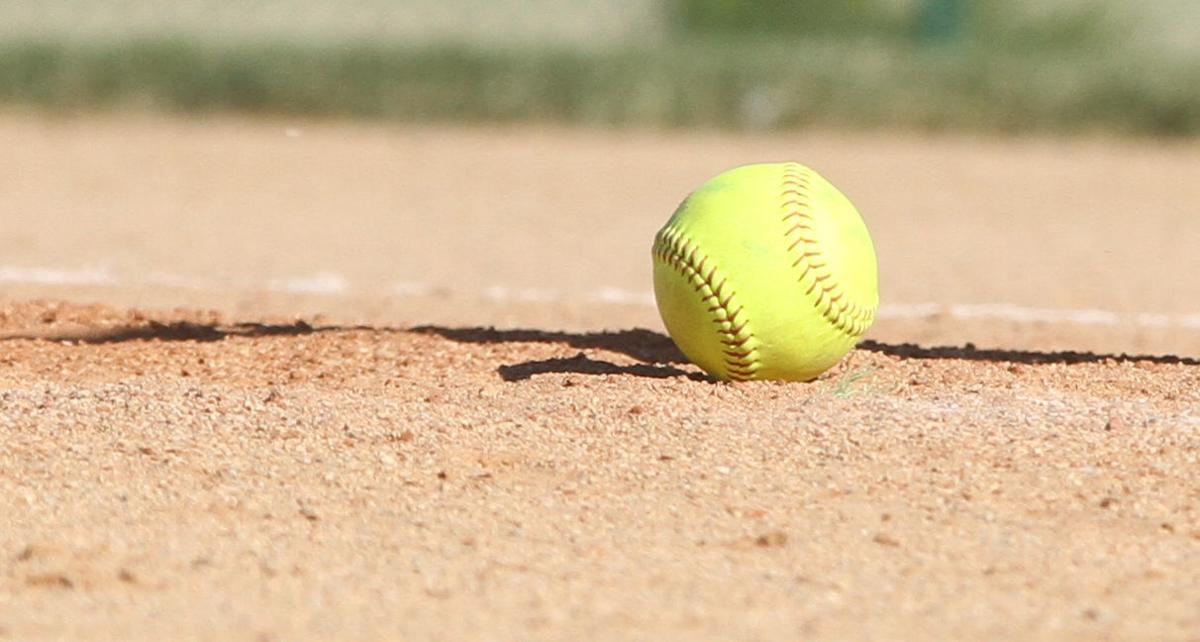 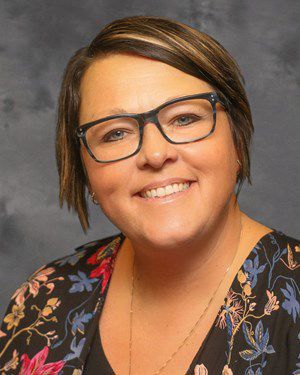 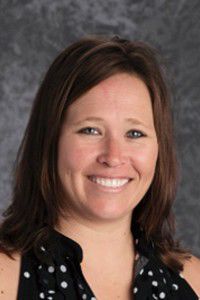 KEARNEY — Barb Wegner and Holly Carnes have been named co-head coaches for the Kearney High softball team for the 2020 fall season.

“We are excited to have two seasoned head coaches to lead the Bearcat Softball program for the 2020 season,” Ryan Hogue, KHS Assistant Principal/Activities Director, stated in a press release.

Wegner led the Bearcats this past season to the Heartland Athletic Conference Tournament championship, district runner-up, and a final record of 20-14. The Bearcats also tied a school record with eight consecutive victories to start the year.

Prior to this season with the Bearcats, Wegner was the head coach at Grand Island Senior High for six years, leading the program to the state tournament for the first time in school history. She is in her 10th year at Kearney Public Schools.

“I look forward to coaching alongside Coach Carnes. Holly and I have known each other for years; once being rival high school and college opponents, now we will come together to help our girls take their high school softball game to the next level,” Wegner said. “One of the goals our girls set last season was to make it to state. We were extremely close; the girls did a tremendous job. Coach Carnes and our returning coach, Coach (Leah) Greeno, will help us get there.”

Carnes will bring a wealth of coaching experience to the Bearcat softball program. She spent the last 19 years as the head coach of the Lopers where she won more thanr 360 games.

“I am super excited and thankful to be given the opportunity to get back out on the field doing something that I absolutely love,” Carnes said. “I have known Coach Wegner for a very long time, and I generally respect her as a coach and a person. I think that our coaching styles will compliment each other. I cannot be more excited to coach with her next season at Kearney High.”

Hogue believes that Wegner, Carnes and Greeno will pick up where the Bearcats left off this past fall, where they were one game away from qualifying for state.

“The girls made some great strides the last two seasons to improve as individual softball players and as a team. That may sound like a standard statement from an AD, but when you have a head coaching change three times in three years, accomplishing what they did this past season makes it that much more special,” Hogue said.