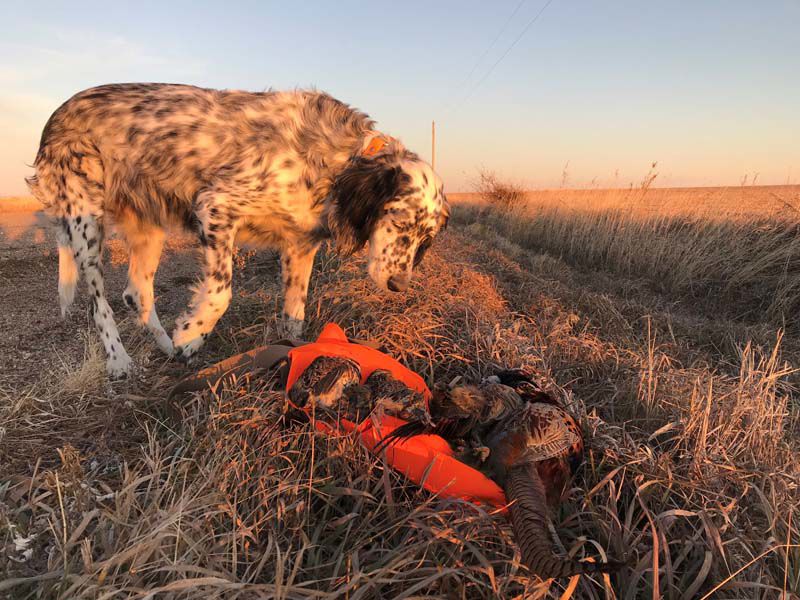 Enhanced habitat can help increase wildlife populations, including quail and pheasant, so signing up for the Conservation Reserve Program is one way for outdoor enthusiasts to sustain their sport. 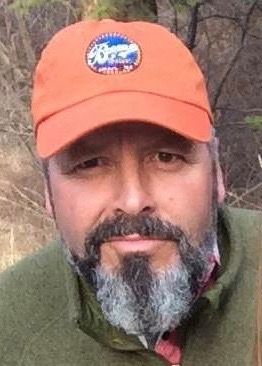 Rob Breeding has been an outdoor writer specializing in hunting, fishing and conservation for more than 30 years. He teaches journalism at the University of Nebraska at Kearney.

KEARNEY — Reversing the decline in upland game bird numbers was the focus Saturday as hunters and other conservationists gathered in Kearney for a state habitat meeting organized by Pheasants Forever and Quail Forever.

Participants in the meeting were reminded of a looming deadline if they wish to enroll their ground in a program to enhance wildlife habitat.

The Conservation Reserve Program, commonly known as CRP, is offering general sign-ups in 2020, the first sign-ups in four years. But the deadline for interested landowners is Feb. 28 and state officials don’t want Nebraskans to miss out.

“We haven’t had this kind of opportunity in years,” said Eric Zach, agriculture program manager for the Nebraska Game and Parks Commission. “Now is the time to apply.”

The CRP program offers payments to farmers who take cropland out of production. The fallow acreage provides habitat for wildlife — pheasant and bobwhite quail, of course — but also deer, turkeys and imperiled grassland songbirds.

During the meeting’s morning general session, Zach told attendees that there are about 1 million acres of CRP in Nebraska, but that’s down from about 1.4 million in the 1990s. Because of federal budgetary constraints, two previous farm bills didn’t fund new CRP enrollment so there haven’t been general sign-ups since 2016. This changed with the passage of the 2018 Farm Bill, which provided for a CRP cap increase to 27 million acres nationwide.

Zach said there still are about 4 million acres that could be allocated and he wants to see Nebraska get its share. With 97 percent of the state privately owned, programs such as CRP play an important role in wildlife conservation.

After the morning session, the meeting broke up into workshops exploring conservation issues in Nebraska, including invasive eastern red cedar, a tree native to Nebraska that is expanding into grasslands across the state.

Prior to European settlement of the Great Plains, wildfire prevented red cedar from expanding beyond rugged canyons and draws out onto the prairie. But as wildfire control became common practice, the natural processes that limited red cedar (actually a type of juniper) were interrupted.

Left untreated, it takes about 40 years for red cedar to convert grassland to woodland. In the process it reduces grazing productivity and renders lands uninhabitable for grassland wildlife such as prairie chickens or songbirds.

“Red cedar has a place, it just needs to be managed early and aggressively,” said Nadine Bishop, a rangeland management specialist for the Natural Resources conservation service.

Nebraska Pheasants Forever and Quail Forever has more than 10,000 members — third nationally after Minnesota and Iowa — in 62 chapters across the state, including the Prairie Hills Pheasants Forever Chapter in Buffalo County.